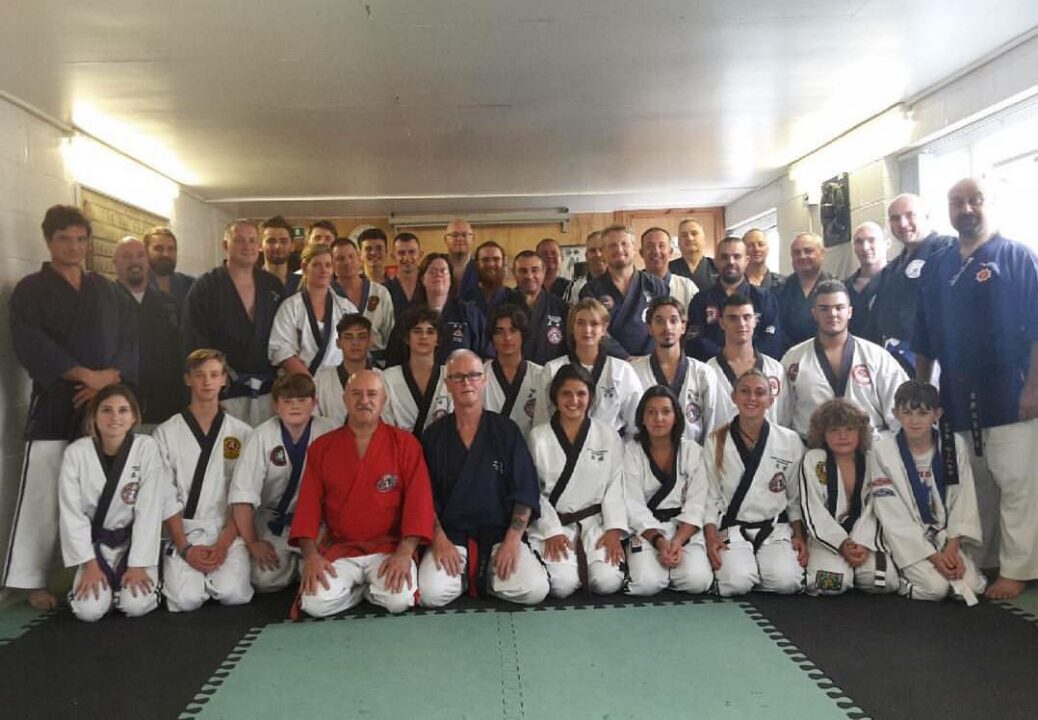 A martial arts expert from Southport has been inundated with requests after organising self protection classes for females following the Sarah Everard tragedy.

Garry Phillips, who runs Shogun World on Bridge Street on the edge of Southport town centre, will run his classes for girls as young as nine-years-old up to adult level.

Garry, a Dad of five daughters, says that the courses will cover easy achievable moves that most ladies of all ages will feel comfortable developing and demonstrating.

He said: “This world is a frightening place for females. I am planning to coach a six week basic course at Shogun World in Southport from May for ladies self protection and security.

“Every female should feel safe and confident to react to physical confrontation especially in light of what happened to Sarah Everard and Libby Squire.

“Please message me if you are interested.  Keep safe, stay alert.”

The first course will start on:

This timing will allow those females who work on Saturdays a chance to attend and parents who want their young daughters to attend.

Sarah Everard, a 33-year-old marketing executive, disappeared after she walked home from a friend’s flat in Clapham, south London, on the evening of 3 March this year. Tragically, her remains were later discovered in woodland near Ashford, Kent. Wayne Couzens, 48, a serving Metropolitan Police officer, is due to face trial this autumn for Sarah’s kidnap and murder.

The murders have led to renewed discussions about women’s safety.

Garry said: “I have delivered self defence to lots of groups, companies, Premier League security / stewards to name a few.

“I have five daughters so I know first hand the fears females are suffering at the moment.

“I plan to deliver basic understanding of personal protection and security to give females confidence when they are out and about plus life saving self defence if they are confronted by unsavoury characters.

“I have been coaching for 40 years, locally, nationally and internationally.

“I am delivering the same course in Knowsley Village where approximately 55 females have contacted me.

“The town council has been very good offering me a perfect venue, a councillor has asked if I need a grant to help those who would like to attend but might not have the money, a printing company in Knowsley is supplying certificates and the Lord Mayer has been approached to present the certificates at the end of the course.”

Garry’s initial post in Stand Up For Southport has been seen by 6,000 people, with nearly 80 comments.

One person wrote: “I was thinking the other day it’s about time there was a resurgence in women’s self defense based classes. No idea why it seemed to disappear over the years.”

Another said: “Fantastic! This should be taught in all schools for everyone.”

The classes will take place at Shogun World, 26B Bridge Street, Southport.