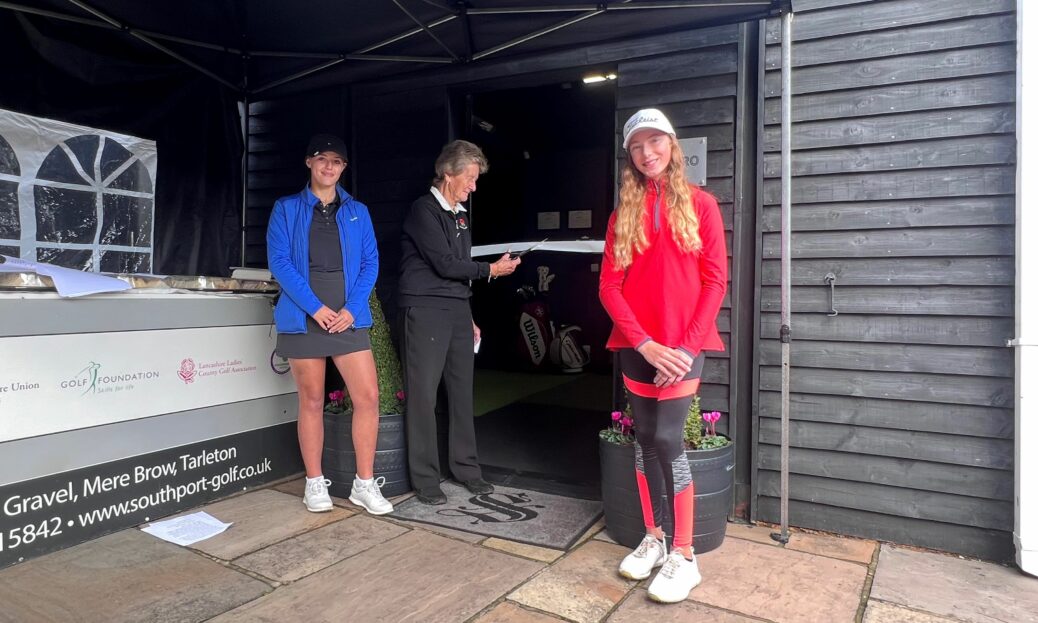 A leading North West golf training centre has today (Thursday 29th September 2022) launched a new ‘Studio Coaching Facility’ as part of a package of measures aimed at making golf accessible to everyone.

Southport Golf Academy, which already operates an ‘open to all’ approach, says the new facility will help people better understand what they are capable of before they take to the tee.

The Academy, at Mere Brow in Lancashire, has already made a name for itself as a training facility for women and girls as part of the Lancashire Ladies Development Scheme – another key part of its’ ‘open door’ policy.

Guests invited to launch the new facility included the Past Captain and Past President of the Lancashire Ladies County Golf Association, Angela Caton, – the winner of five junior competitions 15 year-old Maisie Scott, and 14 year-old Gabriella Monks who has recently seen significant success in medal play. 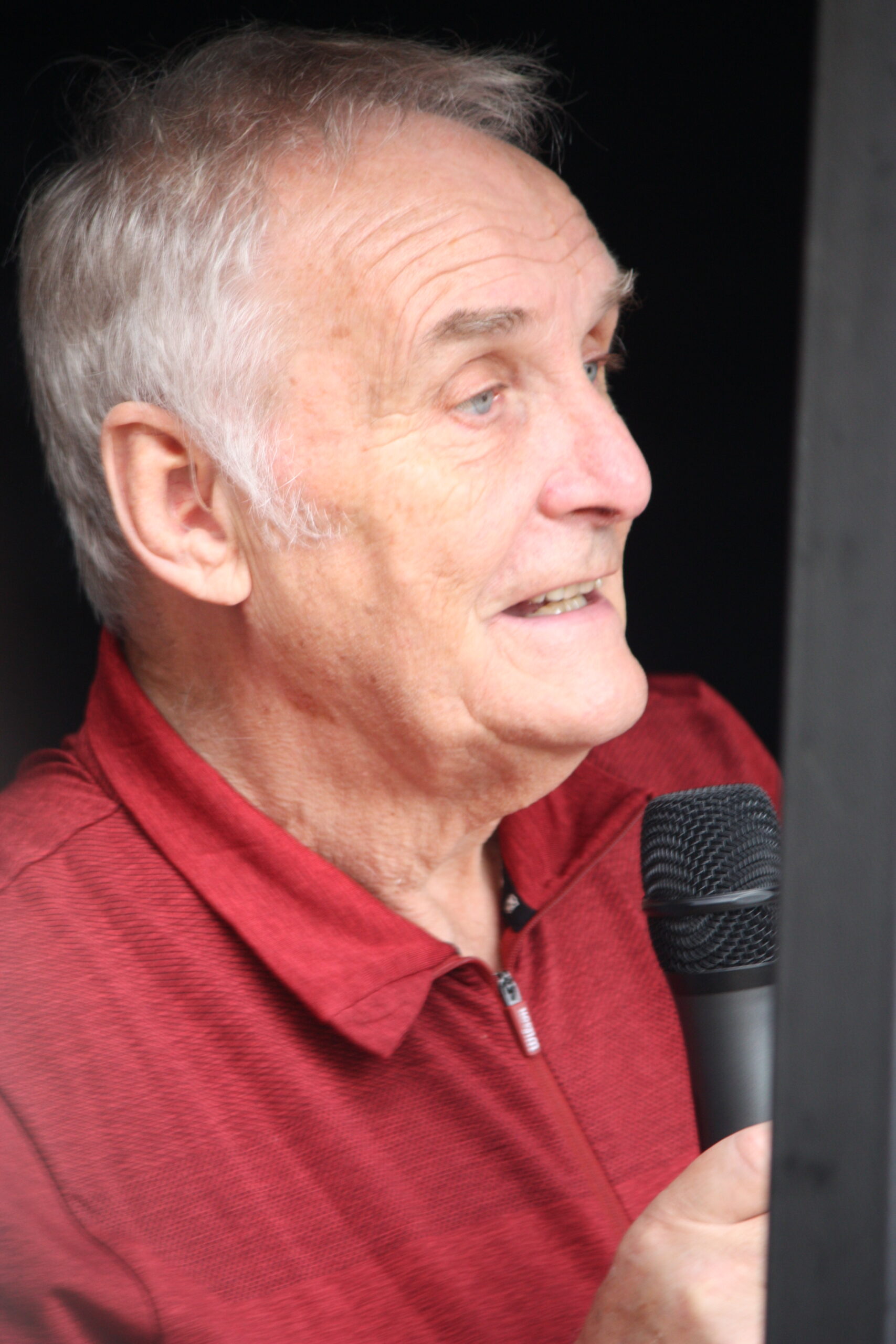 Richard Carpenter, the MD of the Academy, said:

“With two-thirds of British golfers not affiliated with a traditional golf club, our aim is to maximise the potential of everyone when they take to a course – young or old.

“The starting point has to be the individuals themselves – rather than the tuition or the clubs. Before we can tackle those elements, we need to understand who they are and what they are capable of.”

The Academy’s new studio coaching facility is based on Titleist Performance Institute technology used by many of the world’s leading golfers. It works on the premise that the first step in making the most of golf is understanding the person on the end of the club. 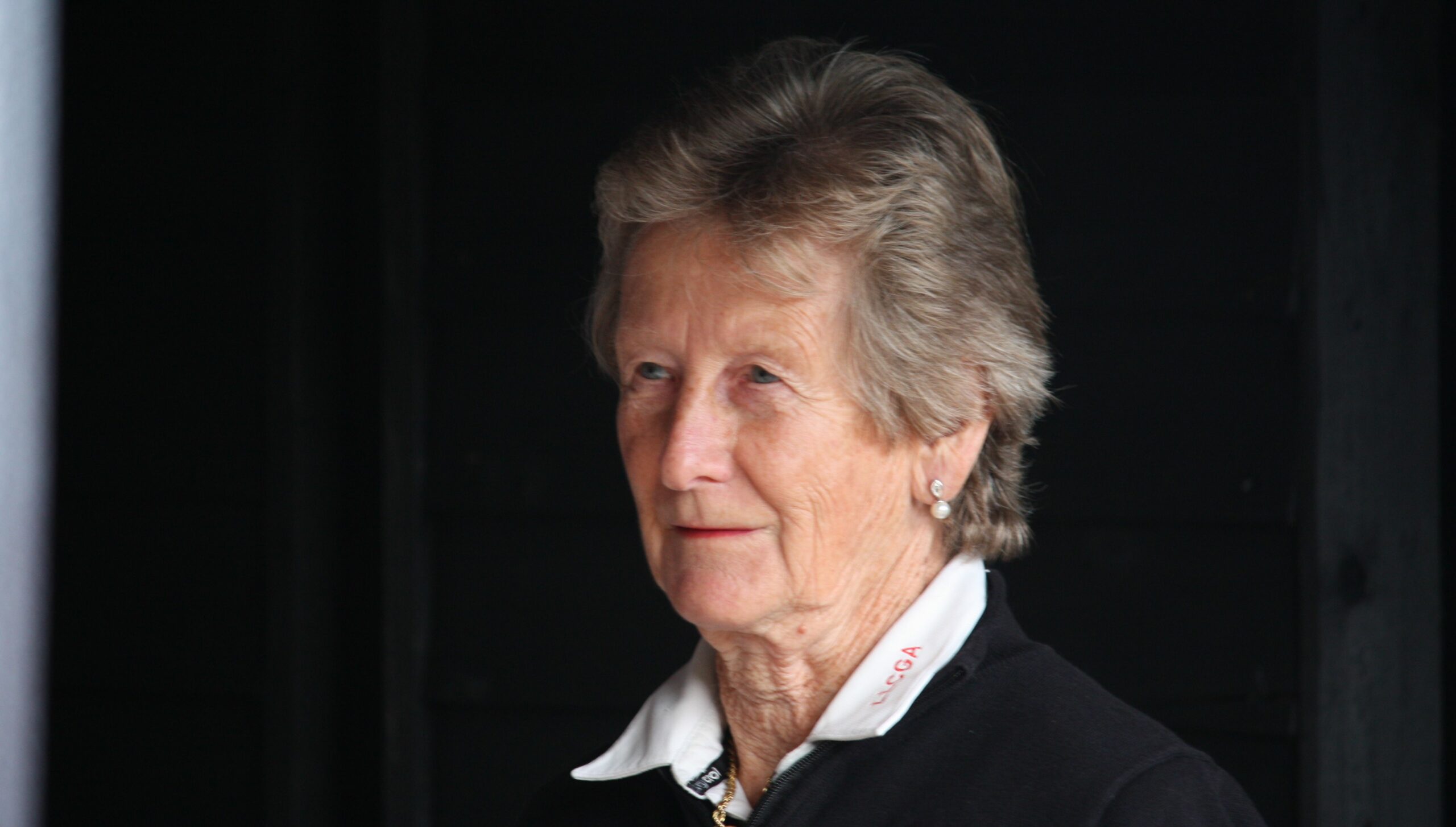 “This is another great addition to a much-valued training facility here in the North West. The Academy has already helped widen the appeal of golf and support equal opportunities for all. As with football, ladies golf is moving forward now and the open-door approach of the Academy can only help accelerate and develop further interest in the sport.” 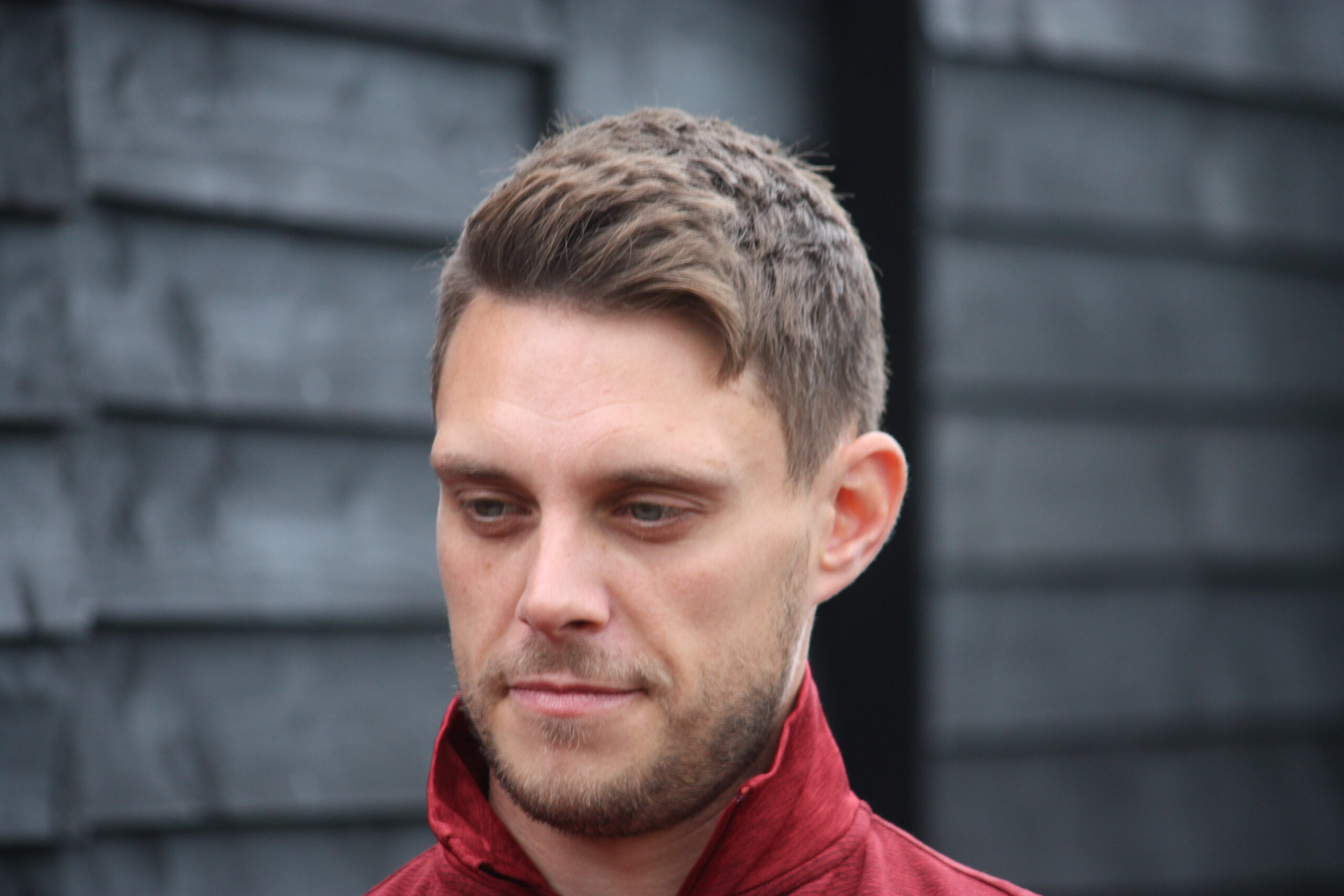 “Most people begin their golfing journey without any idea of what they can and can’t do.

“What we’re doing here is making a full assessment of their physical capabilities and then marrying this with a technique that will suit them and exercises that will improve their game.”

James added: “We have golfers from eight to 80 playing here. All of them have different abilities – and all can benefit from this new facility.

“For our older golfers, who may be suffering from muscle-loss or restricted movement, we can find a swing they may not know they have. This can significantly improve the enjoyment they get from the game. And for our younger players, we can use the studio facility, and our wider training facilities, to give them what they need as a bedrock for the rest of their golfing lives.”

The Southport Golf Academy has established itself as a ‘launch-platform’ for those new to the sport offering an accredited nine-hole course, free taster sessions and affordable membership fees.

The Academy’s aim is to provide a facility giving people of all ages and abilities an entry into the game and to allow development to whatever standard they might aim for.

As a feeder-facility for more established facilities, it is bringing the game to thousands of players who may never have considered taking up golf, or who might have been put off by cost-factors or pre-conceptions around what joining a golf-club might mean.

“In fact, players will find a warm welcome at most golf clubs and we work closely with other clubs to support our golfing heritage here in the North West and along the ‘Golf Coast’. What we offer is a chance to taste what the game can offer and gain confidence in the sport before moving to that next level of commitment.”

As well as a nine-hole golf course, the Academy also has a full-size driving range, state-of-the-art training facilities for putting, three golf-pros and a café. The £20,000 new Studio Coaching Facility, part-funded by a Business Development Grant from West Lancashire Borough Council, is the latest in a series of investments in the Academy and forms part of a long-term plan to further expand the facility and what it can offer.