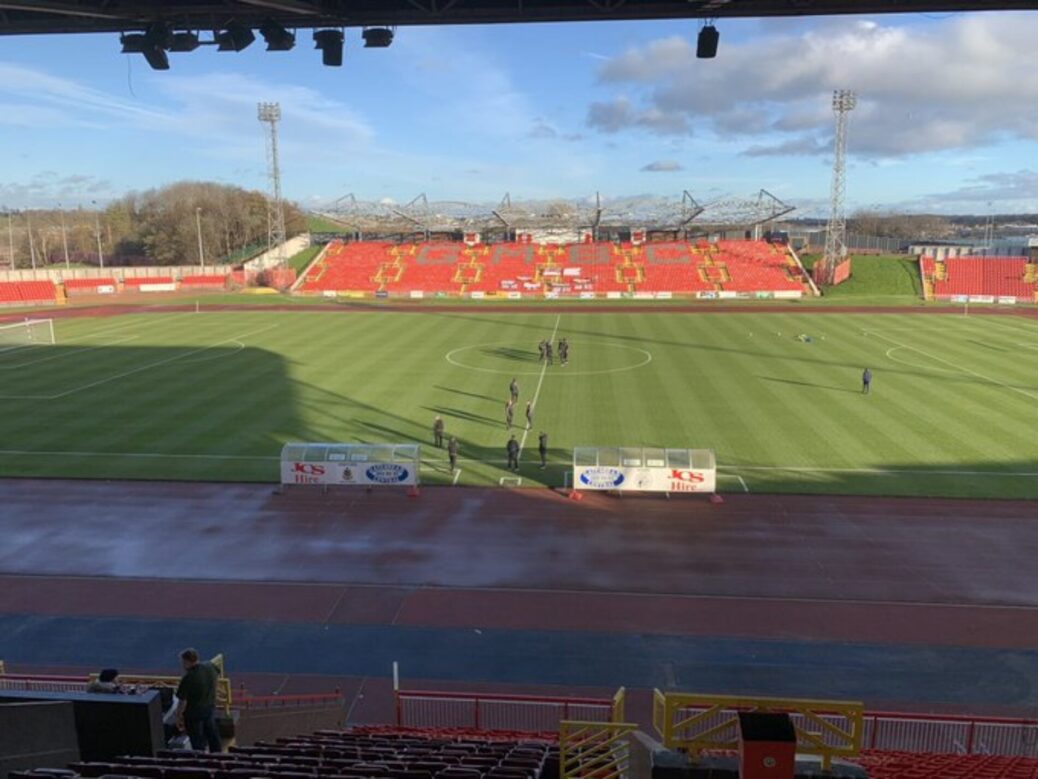 After conceding just one goal in our opening four away league games Gateshead put Southport to the sword with four goals in the opening 55 minutes.

There was little sign of what was to come at half time as Southport had held their own in an even first half before Ged Garner got the first goal of an impressive hat-trick in added time at the end of the first period.

Although Southport had managed just one attempt on target in the first period there was enough to suggest they would be able to peg the deficit back in the second half.

Garner, who had a spell on loan with Southport at the start of 2017, without making an appearance, had different ideas and completed his hat-trick with goals in the 49th and 53rd minute.

To make matters worse Mo Ali then conceded a penalty in the 55th minute and there was no way back for The Sandgrounders.

A succession of corners and some late pressure saw a few chances created and the pressure paid off in the 90th minute when Jordan Archer headed in after  a good cross in by Vassallo but it was too little too late and a first away defeat of the season.

A disappointing afternoon and with no game in midweek, Southport will be looking to bounce back next Saturday when Alfreton Town are the visitors to The Pure Stadium.