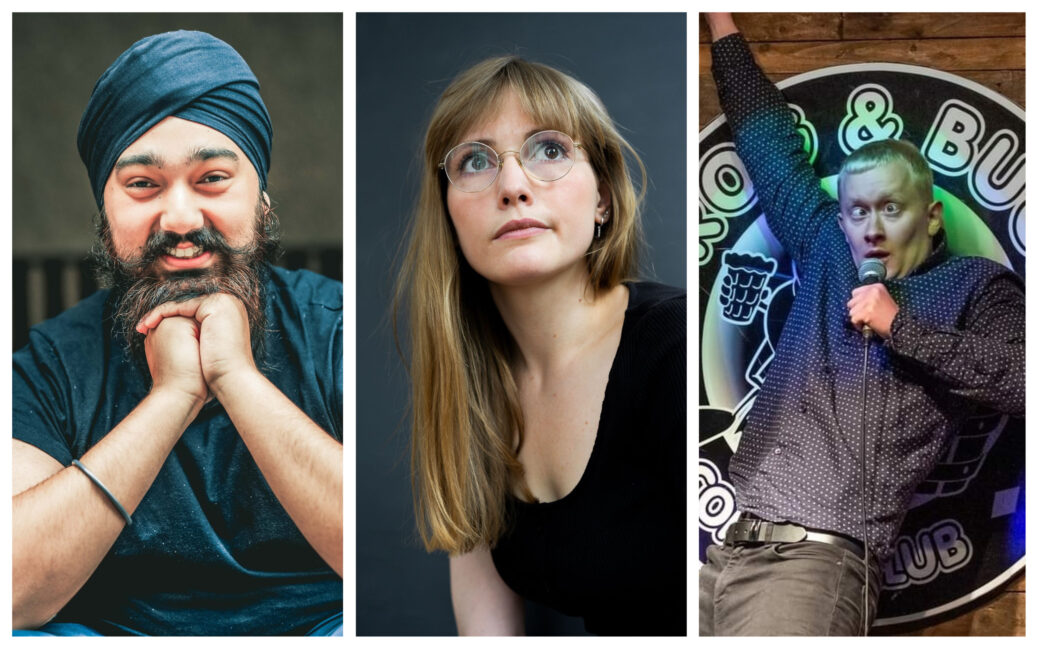 Who will be crowned the 2021 Southport New Comedian of the Year? Meet the finalists!

The Southport New Comedian of the Year returns with the grand final taking place on Thursday, 7th October as part of the 10th annual Southport Comedy Festival which takes place  under canvas in a luxury marquee courtesy of Elite Marquees in Southport’s famous Victoria Park, home of Southport Flower Show.

This year’s Southport New Comedian of the Year competition is sponsored by local business Crystal Clear Opticians, based on Sussex Road in Southport.

Owner Neil Mattack said: “Crystal Clear Opticians is proud to be involved in this event which helps to support and encourage new talent.”

Following a nationwide search where aspiring comedians from all over the UK were invited to apply for one of eight places in the final, the festival team was inundated with responses.

The Southport New Comedian of the Year competition was open to all comedians who have less than four years’ experience of performing before a paying audience.

Southport Comedy Festival Director Brendan Riley said: “We are delighted to be bringing back the competition which provides a springboard for new talent.

“A lot of comedians have gone on from this competition to enjoy full professional careers. They come and enter the competition from all over the UK.

“Tickets for our New Comedian of the Year final are just £5 each. We always keep our ticket prices low, to make our events as accessible as possible.

“The final is always a great night and sells out every year. So come along to encourage new talent and help them become the stars of tomorrow!”

We can now reveal who will be going forward to the final on 7th October: 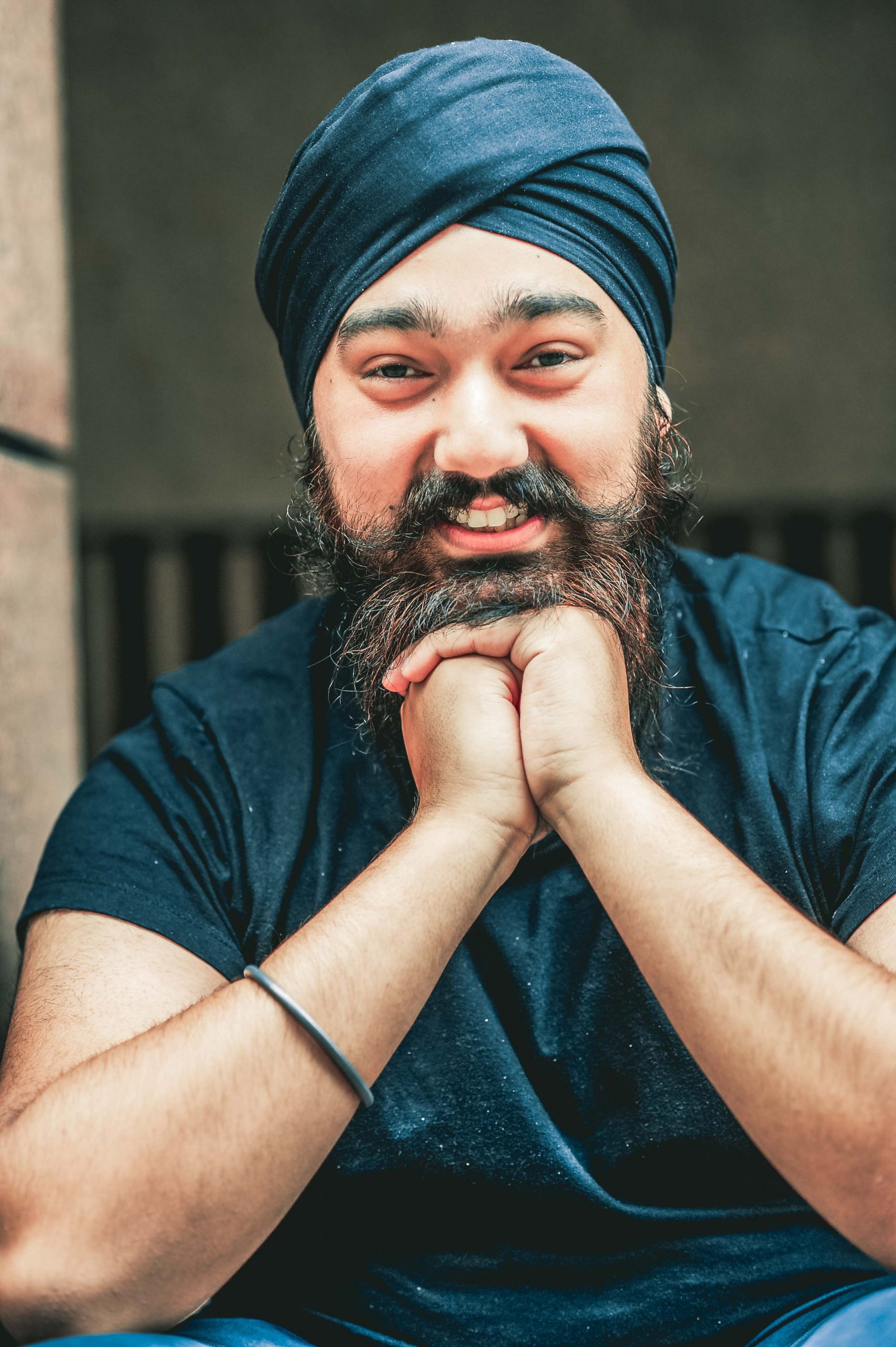 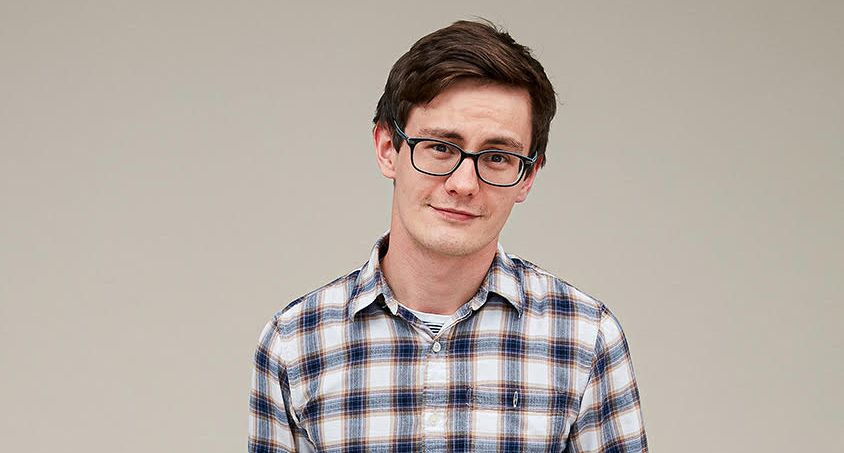 Chester’s own Michael Mannion’s slow and careful delivery is held up by strong writing that has been described as containing “beautifully crafted gags that have a habit of sneaking up on you”. His credits include Winner of the Beat the Frog World Series Panel Prize 2018, third in the Southport New Comedian of the Year 2019, King Gong Winner 2019. 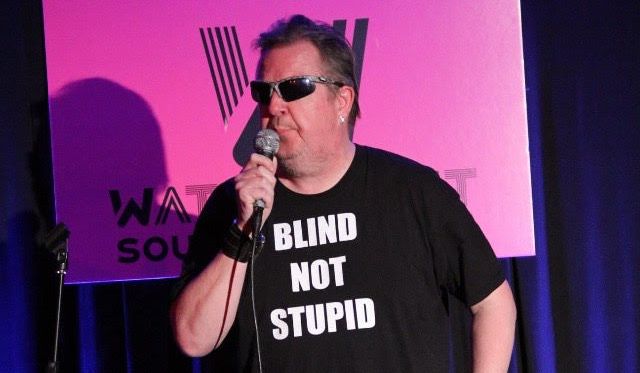 Scottish blind comedian James Connell based in Southport is a graduate of the Southport Comedy Festival six week comedy workshop and showcase final that was held as part of the Festival in 2019. 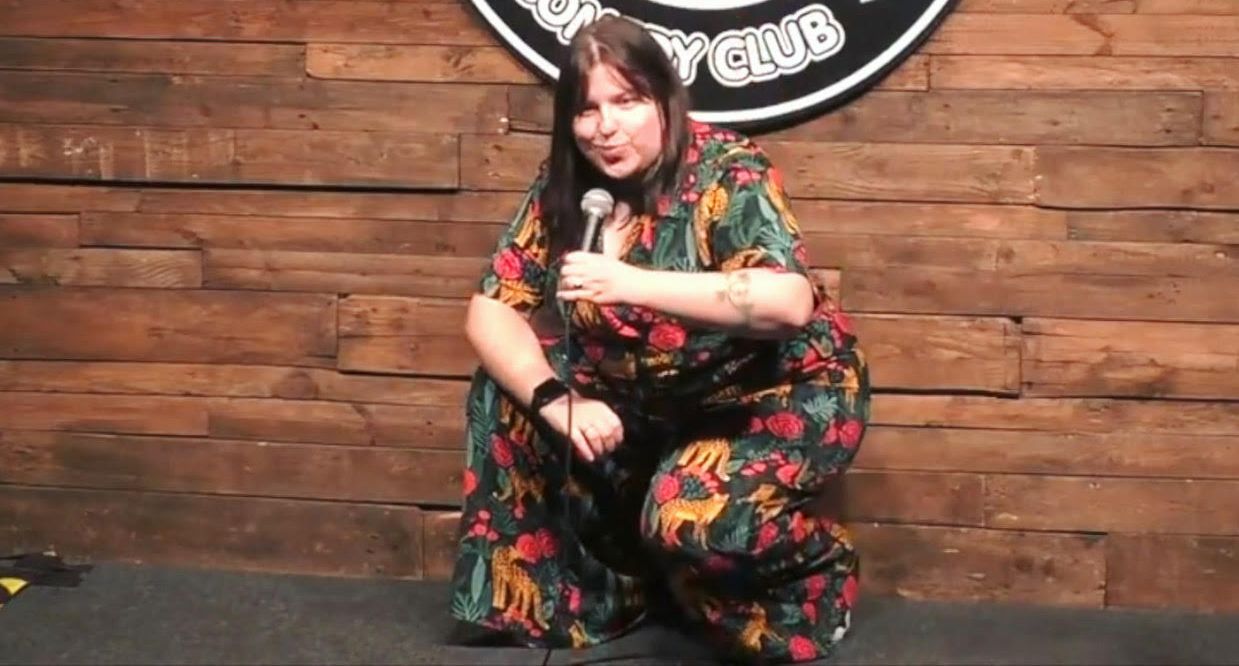 A relative newcomer with only 20 gigs under her belt Manchester based Justine Seselskaite has already built up comedy credits winning Beat the Frog in Manchester, being shortlisted for the prestigious BBC new comedy awards and she was a finalist at Camden comedy competition. 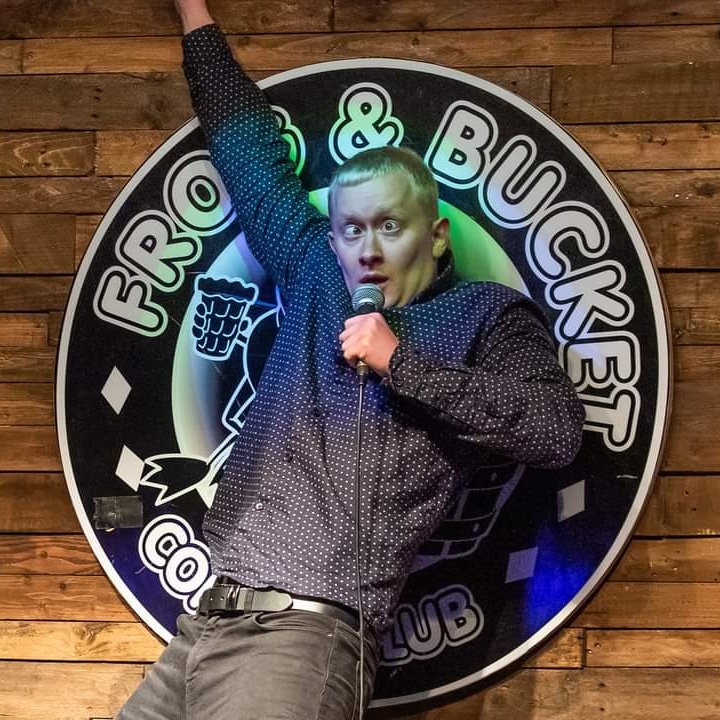 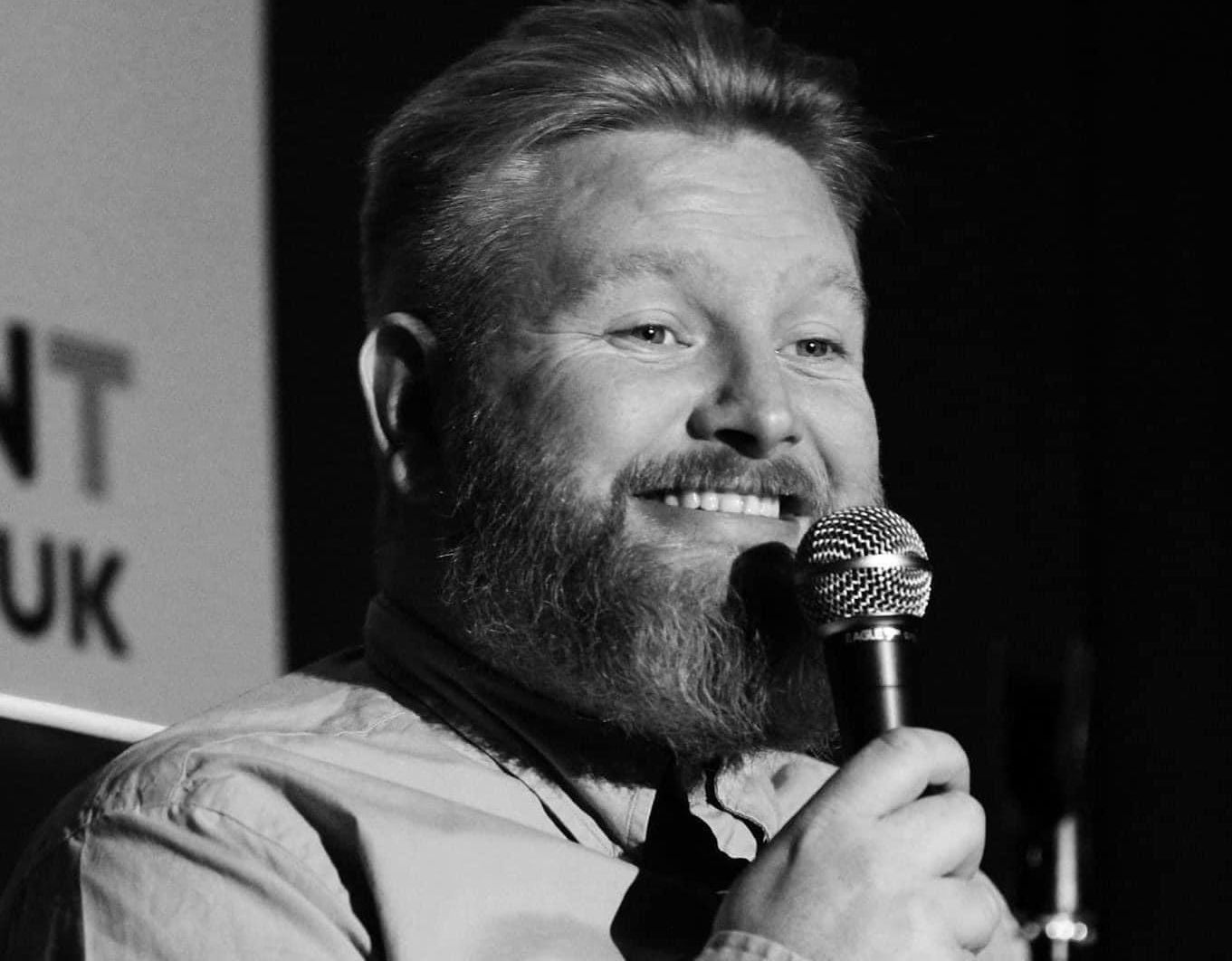 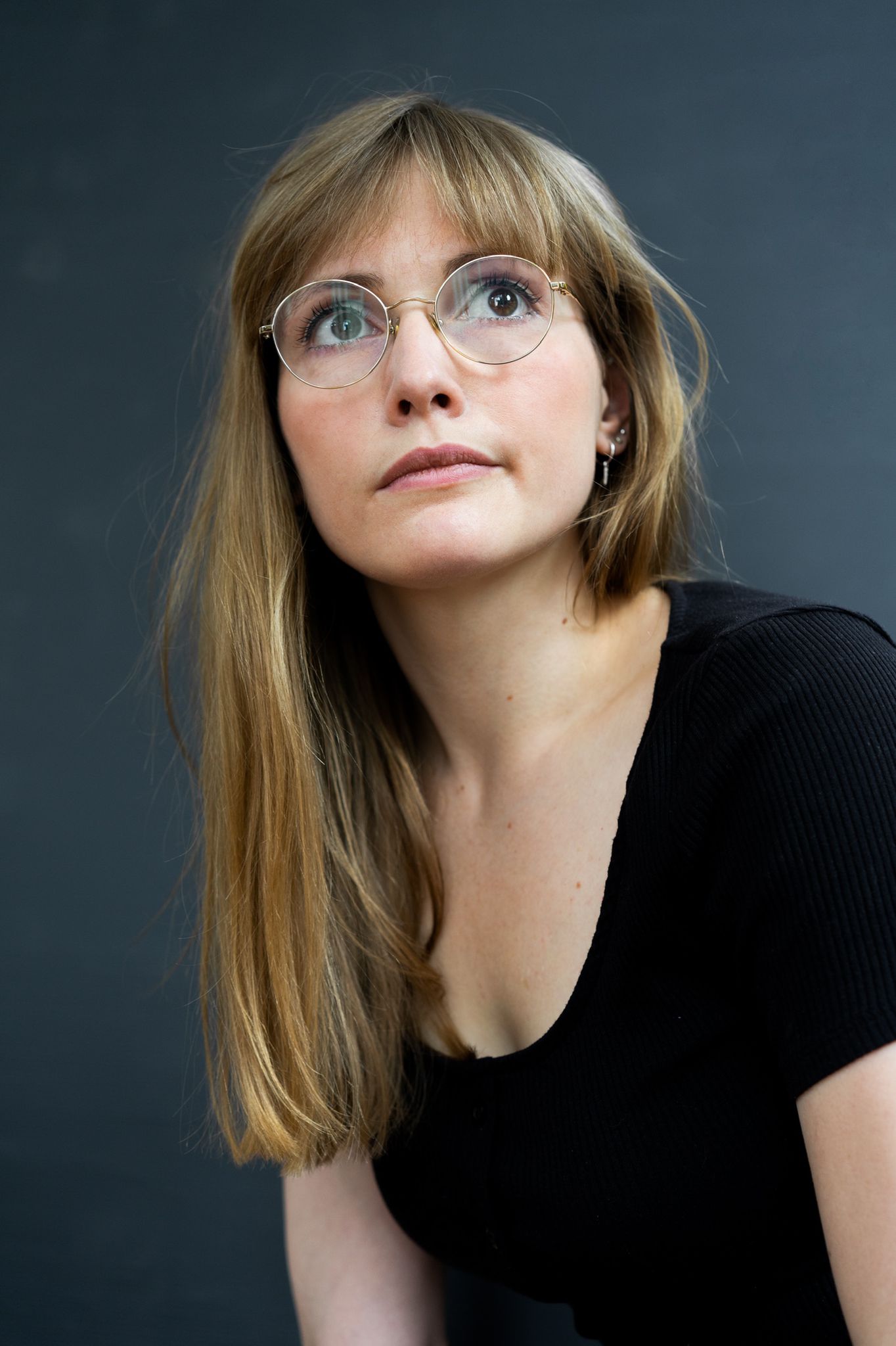 Caroline McEvoy is a stand up and writer from Bangor, County Down in Northern Ireland. Her stand up style is a mix of storytelling and observation with a dash of nervous energy. Her credits include Finalist Stand Up Summer Nights 2019 and she has been nominated two years running for the prestigious Funny Women Stage Awards in 2020 and 2021. She has recently finished her first run at the Camden Fringe 2021 with her split bill stand up show ‘Don’t Quit Your Day Job’. 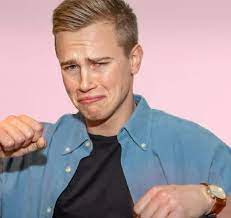 Despite his young age South Londoner Mark Biddleston has amassed over 500 and counting gigs under his belt. Credits include Winner Up the Creek’s Blackout 2020, Winner Beat the Frog 2021, Leicester Square Theatre SketchOff Finalist 2019 and 2020, Runner-Up Max Turner Prize 2018, he is also a prolific Tik Toker with  80k followers.

Brendan Riley said: “A highlight event of the festival, Southport New Comedian is a great chance to have a sneak preview of the stars of tomorrow. It is always a lovely night with a positive pro comedy vibe.

“We are really excited about this year’s finalists.

“This year we were unable to run our heats, so we asked comedians to send in clips of their performances.

“It is going to be a difficult one to judge as we already know the standard is high.

“This event usually sells out and with tickets at just £5 what have you got to lose?”