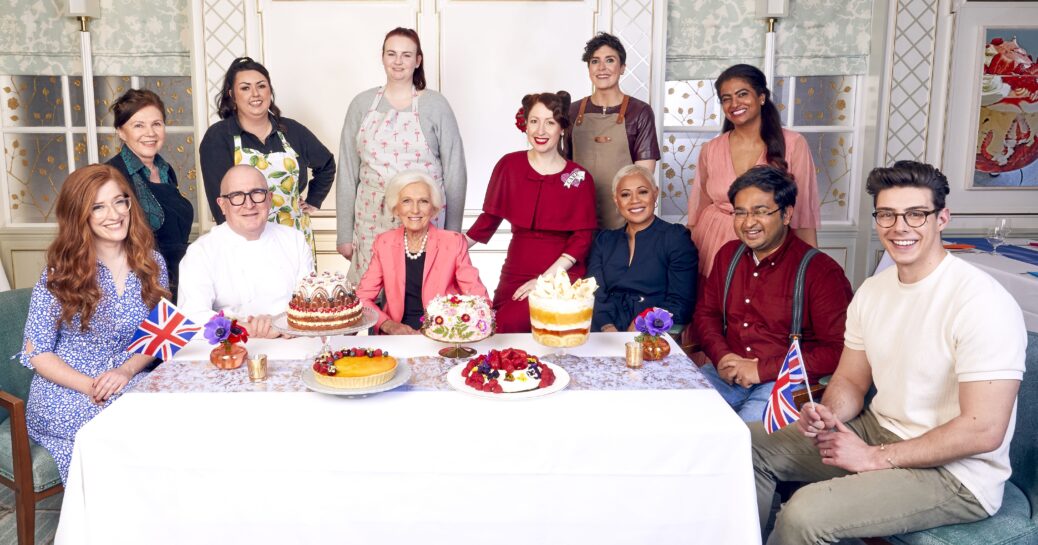 Southport superstar home baker Jemma Melvin will feature as one of five contestants in BBC show The Jubilee Pudding: 70 Years in the Baking this week.

The programme will air on BBC One from 8pm this Thursday (12th May) with the episode also due to be available via BBC iPlayer.

BBC One is following a once-in-a-lifetime opportunity as Jemma will be joined by four more exceptional home bakers: Kathryn, Sam, Shabnam and Susan.

The fab five have been plucked from thousands of people in a national competition to find a brand-new pudding to mark The Queen’s historic Platinum Jubilee.

In The Queen’s Jubilee year, this one-hour celebratory special – The Jubilee Pudding: 70 Years in the Baking follows Fortnum & Mason’s competition as it celebrates our Monarch’s 70 years on the throne by finding an original and celebratory cake, tart or pudding fit for The Queen.

Following in the footsteps of the Coronation Chicken and the Victoria Sponge, this winning recipe will go down in history and become part of the British food story. Up and down the country on Jubilee weekend the winning recipe will be recreated at street parties, family events and community gatherings as the centrepiece to the nation’s celebrations as the Platinum Pudding.

Fortnum & Mason, which has a longstanding history with the Royal Household, and in conjunction with The Big Lunch Charity – an official partner of the Platinum Jubilee Weekend, challenged the people of Britain to create an iconic dish fulfilling the criteria of being makeable in a home kitchen, containing easily accessible ingredients, telling a story, and having the potential to stand the test of time and become Queen Elizabeth II’s Platinum Pudding.

A phenomenal response of nearly 5,000 entries flooded in from across the country, from Southport, to Land’s End to Duncansby Head, the final short list of 50 was judged ‘blind’ – purely by recipe alone, and selected by Executive Pastry Chef, Fortnum & Mason, Roger Pizey, Fortnum’s Chef Director Sydney Aldridge and their team. They painstakingly assessed the incredible range of different styles of cakes, tarts and puddings, to select the final 50. 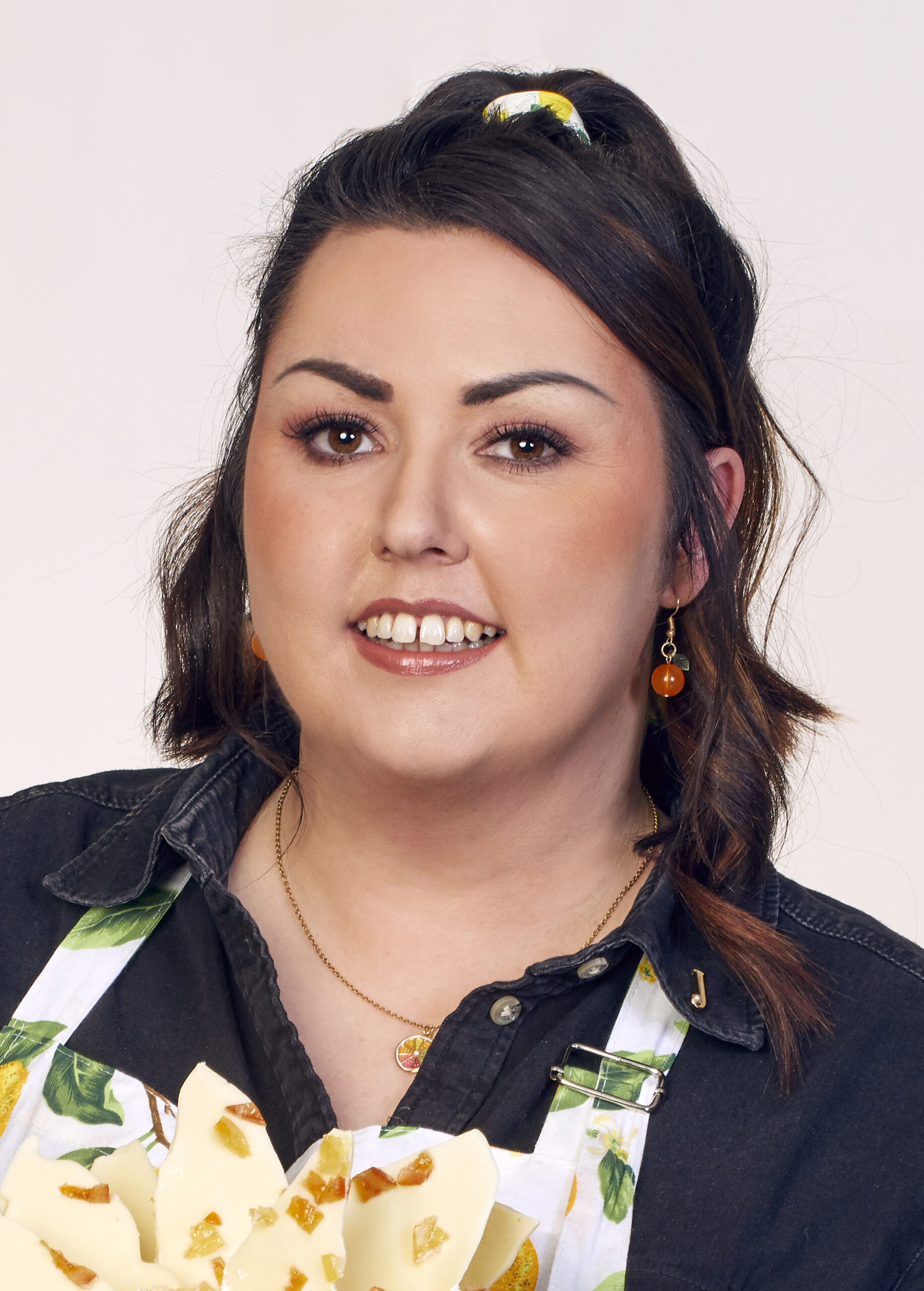 The show will follow the finalists, Jemma Kathryn, Sam, Shabnam and Susan as they make their way from across the UK to London and walk through the iconic Fortnum & Mason doors to prepare their culinary creations fit for The Queen. The finalists have motivations and inspirations as varied as their creations – all with two things in common, a love of baking and the honour to develop a dish worthy of being named the Platinum Pudding.

Under the watchful and supportive eye of Chef Roger Pizey and his team, there is no time-limit for the finalists to prepare their beloved recipes before presenting them to the esteemed judging panel.

The creations are an exceptional sight to behold, taking inspiration from grandmothers, grandparents, childhoods and the four nations with puddings, tarts and cakes that are thoughtful, utterly delicious and entirely accessible to recreate – truly worthy of the Platinum Pudding title.

For each and every one of the five finalists, it is beyond their wildest dreams that such an esteemed panel of their baking and cooking heroes will taste and comment upon their recipes. Viewers have a front row seat behind the scenes as the judges discuss, deliberate and decide on the winning recipe – but it’s not an easy decision – all of the puddings and cakes have their own merit, original flavour combinations and look divine.

Once the historic decision is made, Dame Mary Berry has one last surprise for the finalists as she introduces a very special guest to announce the winning recipe – HRH The Duchess of Cornwall, patron of The Big Jubilee Lunch, an idea from the Eden Project.

Every year since the Eden Project idea began in 2009, The Big Lunch has encouraged communities to celebrate their connections and get to know each other a little better. Following the success of the first Big Jubilee Lunch to celebrate Her Majesty’s Diamond Jubilee in 2012, The Big Lunch will once again bring the Jubilee celebrations into the heart of every community in 2022.

Fortnum’s will support The Big Jubilee Lunch as the nation comes together for the Jubilee weekend celebrations (June 2-5), gifting the winning Platinum Pudding recipe to the nation for all to enjoy for the commemorative weekend and beyond, alongside recipe cards and expert baking tips.

The winning recipe will be available online via the BBC Good Food, Fortnum’s and The Big Jubilee Lunch websites.

The Jubilee Pudding: 70 Years in the Baking, a 1×60’ for BBC One and iPlayer, is made by Sidney Street. It was commissioned by Catherine Catton, Head of Commissioning, Popular Factual and Factual Entertainment, and the Commissioning Editor is Ricky Cooper. Karen Ross is Executive Producer with Lucy Hards as Producer and Phil Ashton and Ray Easmon as directors.