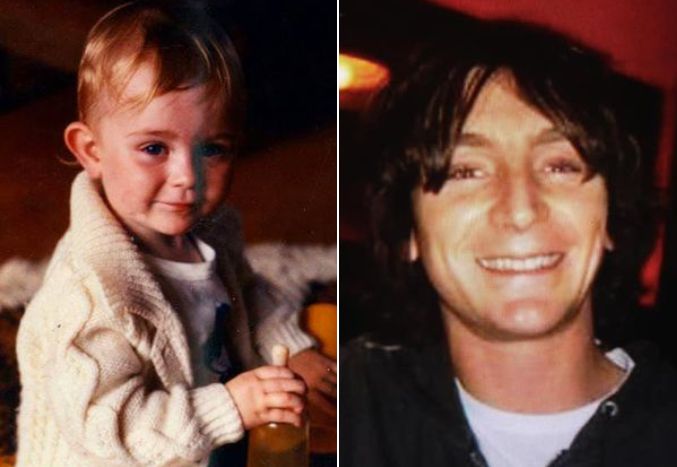 Chris Haw should have been celebrating his 40th birthday today.

Tragically he collapsed on June 3, 2006 from an undiagnosed heart condition, at the Man To Man shop on Lord Street where he worked part-time.

A student at Edge Hill University in Ormskirk, Chris was a healthy young lad who enjoyed playing football, cricket and listening to live music before he was so sadly taken away following a sudden collapse at work.

Since being established, VSF has provided thousands of free heart screenings and found many young people who had undiagnosed and serious unknown heart conditions.

Chris was famous for his sense of humour and once completed a Census asking for his religion by answering ‘Jedi’. The Jedi festival was subsequently born in Southport, created by the Haw family with Mark Cunningham and Jonathan Cunningham, raising thousands of pounds and awareness about the Vital Signs Foundation.

Dad Steve Haw said: “Today would have been my beautiful son’s 40th birthday.

“Christopher Stephen Haw was a wonderful young man, loved and liked by so many.

“Chris left such a void when he passed suddenly aged just 25.

“There’s not a day goes by where I know his Mum, brother, sister, myself and all his friends don’t think about him. 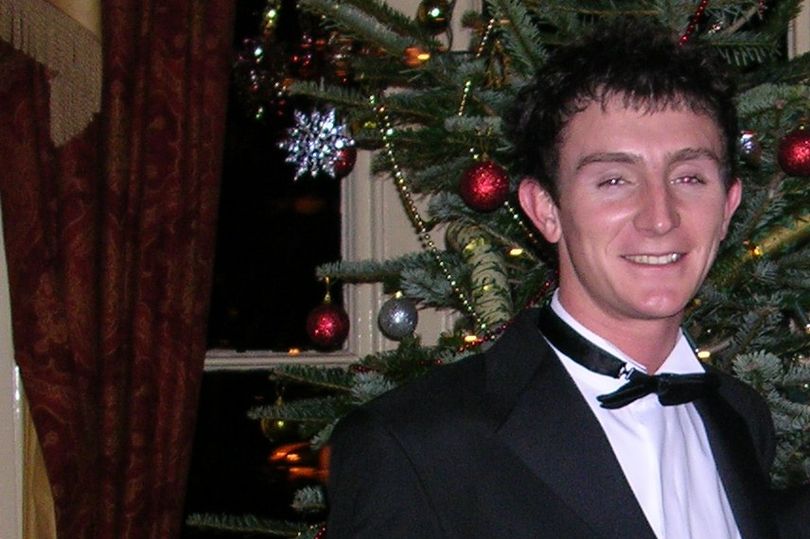 “The Vital Signs Foundation (VSF) has certainly achieved that and so much more by partnering with the award winning Liverpool Heart & Chest Hospital, the charity delivers free heart screening days which also include Blood Pressure and Diabetes testing, education on healthy lifestyles and discussing all the results with Consultant Cardiologists and so, so much more!

“My sincere thanks must go to the people who helped make the charity happen and to the amazing VSF team who continue to deliver the lifesaving screenings which have already saved over 17 young lives!

“Your Dad misses you son.

“We all miss you so much Chris and will always love you.