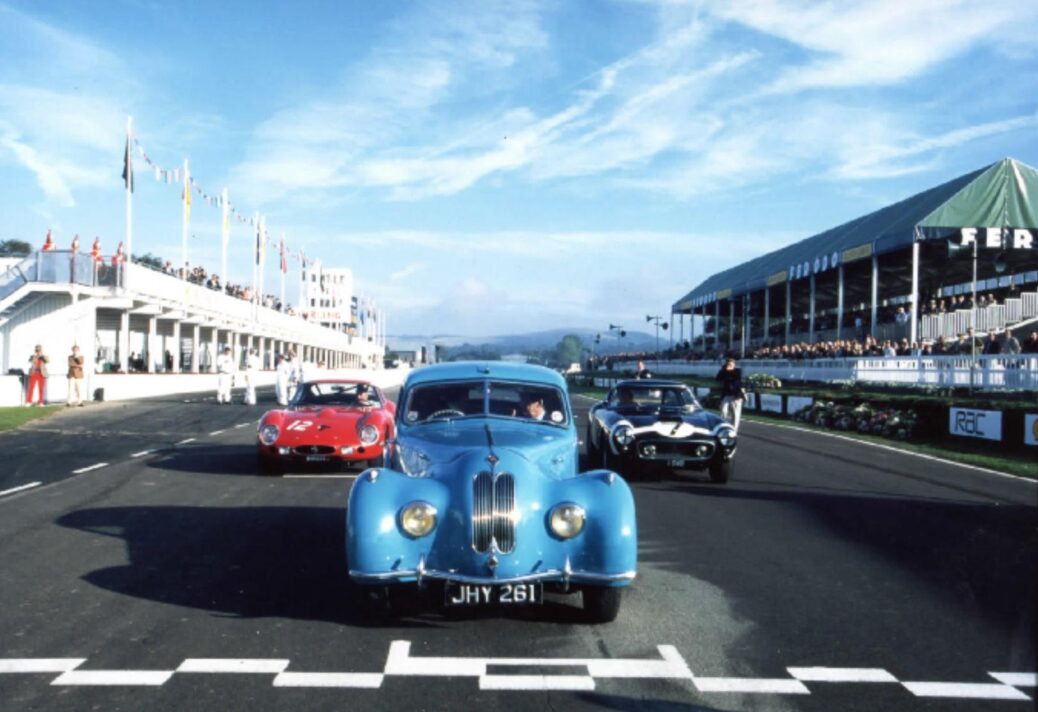 An exciting visit to watch the car racing on Southport Beach inspired a six-year-old boy so much that he went on to own his car company.

Tony Crook, who saw the spectacle in the 1920s, went on to take over the Bristol firm.

The very first car manufactured by Bristol – a 1946 Bristol 400 saloon – will be one of Southport Classic and Speed’s most significant attractions when the brand new event takes place on Sunday, 10th October.

Southport Classic and Speed has already generated a stunning line-up of close to 250 veteran, vintage, classic and modern cars representing three centuries of motoring, many of them never before seen in public. Amongst them is a car with both a rich history and strong links with the resort.

In 1926, during one of the Crook family’s regular visits to Southport, their nanny took six year old Tony Crook to watch the car racing, which took place on the sands. It was that event that caught his imagination and ignited his passion for cars and motor sport and in 1973 he became sole owner of the Bristol car company, which was founded in 1945.

The very first car that the Bristol company manufactured, a 1946 Bristol 400 saloon in original and unrestored condition, will be one of Southport Classic and Speed’s most significant attractions and a unique opportunity for the public to view it at close quarters.

The Bristol’s owner, Michael Barton, has another link with the resort’s motor sporting heritage. Back in 1903, during the Speed Trials that took place on the resort’s promenade, 21-year old Dorothy Levitt drove her Gladiator car to win her class with ease.

She became known as the fastest girl on earth and her achievement in the Southport Speed Trials, one of the first competitive speed events to be held in Britain, established her as one of the foremost female motor sporting pioneers of her time.

A similar Gladiator car to that driven by Dorothy will be on display at the event, the first time such a car has been seen in Southport since those Speed Trials 118 years ago. Michael Barton is currently preparing the definitive history telling the fascinating story of Miss Levitt, and his book “Fast Lady” will be published next year by prestige publisher, Butterfield Press. 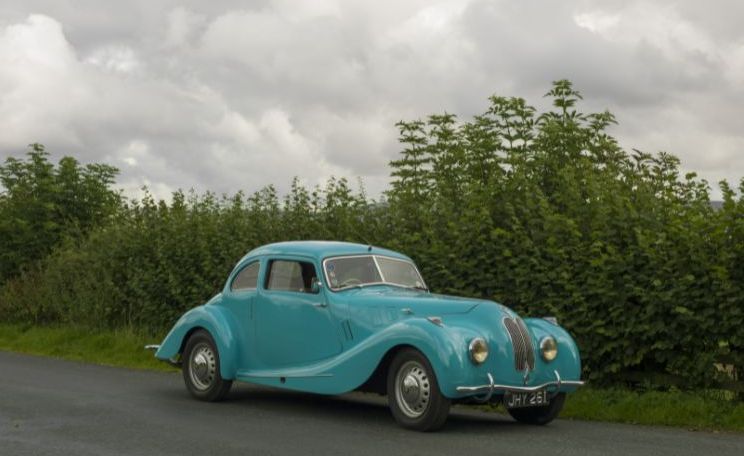 This unique and original Bristol 400 opened the Goodwood circuit in 1948 and 50 years later conducted the opening lap, with Lord March on board, to launch the first Goodwood Revival in 1998

The first ever Southport Classic and Speed, presented by Cataclean and supported by Porsche Preston, takes place at Victoria Park in Southport between 10am and 5pm on Sunday, 10th October, 2021. Admission is free, with around 250  Veteran, Vintage, Classic and Modern cars on display.

It will be followed by a spectacular grand parade of classic cars through Southport starting at 5.30pm along the town’s Lord Street and Promenade, the course of those 1903 Speed Trials.

Added attractions will include marque and car club displays, local crafts, food and drink stalls, a shopping village, and live broadcasts from the Sandgrounder Radio bus. The event complies in full with Motorsport UK Covid protocols to ensure optimum safety for all who attend.

The stunning showcase is being organised by Aintree Circuit Club, which already runs the very successful Ormskirk Motorfest in Lancashire.

Organisers are appealing for marshals – if you are interested, please register online at: Marshals’ Registration | Ormskirk MotorFest

The event is supported by Sefton Council, Southport BID and Victoria Park Events.

For more details please visit: www.southportclassicandspeed.com or visit the Southport Classic and Speed page on Facebook