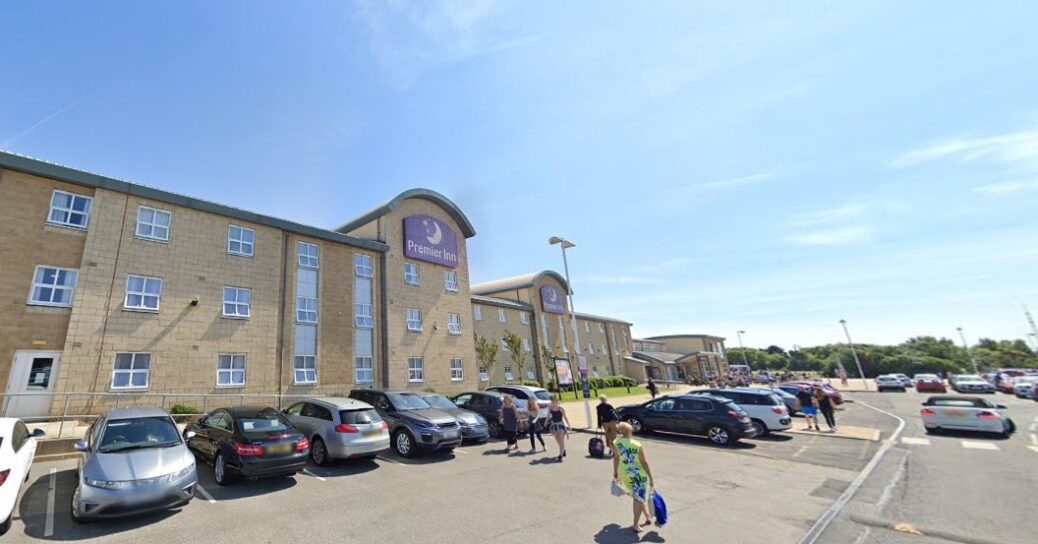 Britannia has been rated the UK’s worst hotel chain – for the 10th year in a row.

Britannia owns dozens hotels and holiday parks across the country, including the Prince of Wales, Royal Clifton and Scarisbrick Hotels in Southport town centre, and Pontins holiday park in Ainsdale.

Premier Inn, which has hotels at Ocean Plaza on the seafront in Southport and

At Southport Road in Scarisbrick, came top this year with an overall customer satisfaction score of 78% in the annual survey by consumer group Which?.

The chain was awarded five stars both for cleanliness and for how well the description of the rooms matched with expectations. Guests also enjoyed the comfort of the beds, customer service and the strength of the wi-fi – awarding these four stars.

Those surveyed hailed the chain’s ‘reliable’ and ‘quality service’, and plenty said they’re repeat customers thanks to the fact that they experience consistency across the board

Warner Hotels also did well, with a customer score of 77%, which included five stars for cleanliness, quality of the bedrooms and how well the description matched the experience.

Despite the fact that Warner Hotels is among the costlier of the hotel chains included in the survey, with an average room rate of £173 per night, earned four stars for value for money, with multiple guests explaining that the inclusion of entertainment, breakfast and dinner in the cost helped in that regard.

Malmaison came in close behind at 76%, with guests enjoying the ‘fantastic service’ and ‘pure luxury’, as well as giving it five stars for cleanliness, quality of the rooms, and how well the experience lived up to the description.

Britannia’s hotels rated just two stars out of five for categories such as cleanliness, bed comfort and value for money.

It received an overall customer satisfaction score of just 56%.

Britannia has 61 hotels across Britain, including Liverpool’s Adelphi Hotel and Scarborough’s Grand Hotel.

Guests described the surroundings as “tired and tatty”, with a “rough and ready” feel.

The joint second worst hotel chains were Mercure and Jurys Inn / Leonardo, which both scored 58%. The ranking was topped by Premier Inn, with 78%.

Respondents to the survey paid an average of £89 per night for a Premier Inn stay, compared with £119 at a Britannia hotel.

The average cost of UK hotels has increased by 21% in the past 12 months, according to the research.

Guy Hobbs, editor of magazine Which? Travel, said: “With a decade of dismal reviews cementing its place as one of the UK’s worst hotel chains, our results suggest that Britannia should be avoided at all costs.

“With the average price of a UK hotel stay now costing a fifth more than it did last year, travellers want to be sure they are getting the best possible experience for their money.

“Our results show that price isn’t necessarily an indicator of quality, and many respondents reported fantastic stays with brands including Premier Inn and smaller chains like Warner Hotels.”

Britannia did not respond to a request for comment.

Mercure said the Which? survey “does not reflect the standard of guest experience which we strive for”.

The news comes after almost 1,000 jobs were cut by Britannia Hotels as it lost nearly £10m and its turnover slumped by more than £80m during its latest financial year.

The documents also showed the number of employees was cut from 2,740 to 1,765 during the 12-month period, with office and management staff reducing by 62 and direct workers falling by 913.