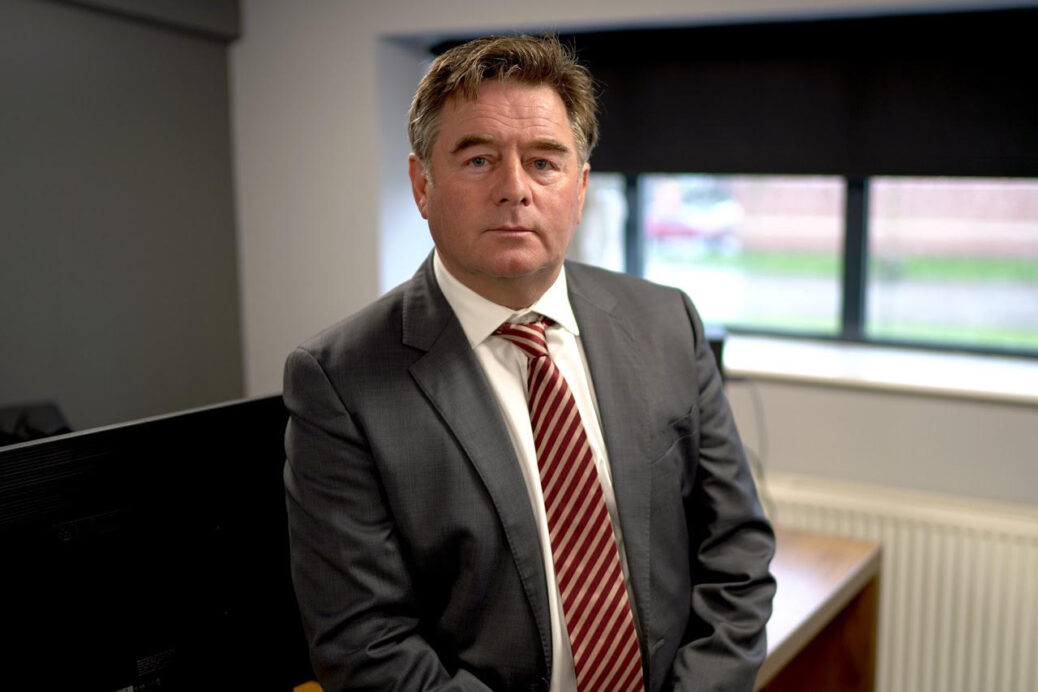 The international attractions expert, who stepped in to support the October 28th  dinner, said he was delighted to be able to offer further help.

Organisers behind the Make a Change for Ben Sportsman’s Dinner, sponsored by Southport Pleasureland, will now turn to local companies and other philanthropists with the opportunity to capture this unmissable experience.

The individual or organisation securing the package will be invited to bring a party of seven people to have dinner and wine with sports pundit and former international footballer John Barnes and enjoy private pre-dinner drinks with the sporting legend.

Mr Wallis said: “It will be a great night in great company, and I hope people will step forward and bid for their chance to experience it in the company of one of the city’s sporting heroes.

“The evening is dedicated to raising money to support the change the campaign is aimed at delivering – cleaning up the lake at the Botanic Gardens where Ben slipped into the water, cut his leg and later sadly passed away after contracting a virulent infection.  No one should have to go through that.  The campaigners are working so hard to raise enough funds to get the work completed.  I’d ask companies to dig deep and support the event.”

Campaign spokeswoman, Ben’s cousin Lucy Smith-Crallan, added: “We were thrilled when Mr Wallis offered to step in as headline sponsor just four weeks ahead of the event.  Now he’s topped that by giving up the table included in the sponsorship package to allow us another route to raising funds.  It is incredibly kind and we are so touched.  We can’t thank him enough.”

Liverpool FC, Watford and England legend John Barnes will be the guest speaker at a Sportsman’s Dinner this October – and a new VIP sponsorship package has just been launched for the event.

The dinner takes place at the stylish Bliss Hotel in Southport on Thursday, 28th October to raise money for the Make A Change For Ben campaign.

Guests will be able to enjoy a three course meal, with a raffle and an auction on the night, with tickets £70 each. Tables of 8 will be discounted to £500 per table.