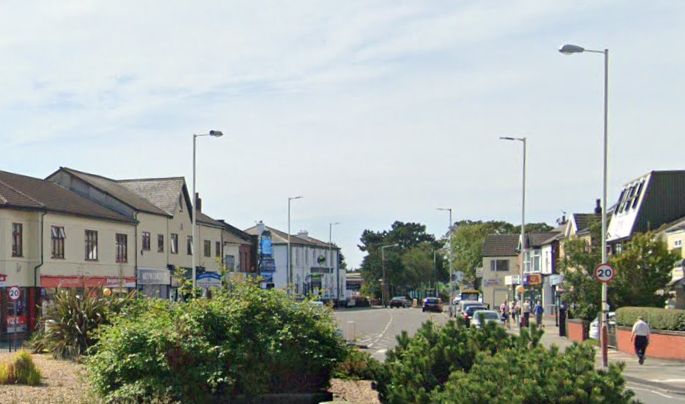 A plea has been made to keep Ainsdale within the Southport Parliamentary constituency and to reject plans to include four new wards from West Lancashire.

Sefton Conservative Group is instead calling for the current Southport constituency to add Harrington and Ravenmeols wards from Formby.

Last month the Boundary Commission for England (BCE) published its initial proposals for new constituency boundaries, with a view to ensuring that the number of electors in each constituency is more equal.

They would add to: Birkdale, Cambridge, Dukes, Kew, Meols and Norwood Wards, but Ainsdale would be split off into Sefton Central.

“The four wards of South Ribble have no relationship with Southport and are clearly subject to the administration of a different Local Authority.

“The Sefton Conservative proposal places all the Southport constituency’s electoral wards within one Local Authority.

“It provides a coterminous Parliamentary and Local Authority boundary and retains the long-standing relationship between Ainsdale and Southport.

“It also provides for the inevitable increase in Southport’s population that is referenced in the Local Plan.

“The residents of Ainsdale wish to remain in the Parliamentary Constituency of Southport and our alternative proposal allows that to happen while satisfying the need to balance the electoral numbers. I will be presenting our proposal directly to the Boundary Commission for their consideration”.

Cllr Brough also believes that the growing population in Southport should also be taken into account.

Currently, 159 new homes are being built on the former Philips Factory site in Churchtown, with hundreds more homes due to be built on farmland off Bankfield Lane. Thousands more new homes are due to follow in the next few years.

The overall number of constituencies across the UK is 650 and must have an electorate that is no smaller than 69,724 and no larger than 77,062.

Cllr Brough said: “Following a recent review of the Southport Parliamentary Constituency the Commission’s proposal for the constituency of Southport is to add the wards of North Meols, Hesketh-with-Becconsall, Tarleton and Rufford (electorate 13,360) and remove the Ward of Ainsdale (10229), these changes would deliver a constituency electorate of 74,168.

“The Sefton Local Plan (2017-2030) has identified 100.9 Hectares (Ha) of land available for housing development in Southport. Guidance on housing densities indicates that the new accommodations will increase the number of residents by between 6,500 – 10,000.

“It is certain that the increase in residential occupations in Southport will cause the Boundary Commission to revisit the Parliamentary Boundary in a very short space of time.

“An alternative proposal for the Southport Constituency from the Sefton Conservative Group would provide capacity to meet the expected increase in population by including the Wards of Ravenmeols and Harrington in Formby (19,788) and disregarding the four wards from South Ribble”

Proposals for the Parliamentary Constituency of Southport