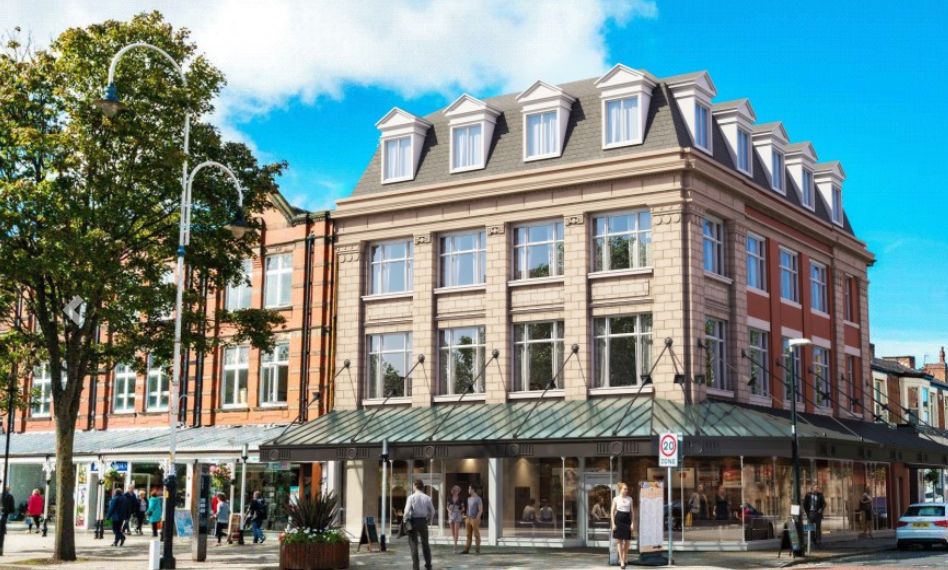 An historic Grade II building on Lord Street could be given new life by being transformed into new shops on the ground floor while creating apartments in the floors above.

It is the latest example of a growing trend of revitalising vacant upper floors in the Lord Street Conservation Area.

Ironshore Global Limited has submitted a planning application to Sefton Council to convert 509-515 Lord Street in Southport into retail units at ground level and nine self-contained apartments (three per floor) in the storeys above, with access from the far end of the Bold Street. Atelier MB Global Architects will design the scheme.

Bringing more people to live and work in and around Lord Street was one of the ambitions of the Southport Town Deal as a key method of revitalising Southport town centre.

New employment opportunities will soon be created by initiatives including:

In their application, Atelier MB Global Architects said: “Atelier MB have been asked to present proposals to convert the upper floors of numbers 509-515 Lord Street into residential apartments.

“Lord Street, Southport is a fine civic space and was a significant retail destination for many years, but in common with much of the retail sector it has been in decline in the recent past. 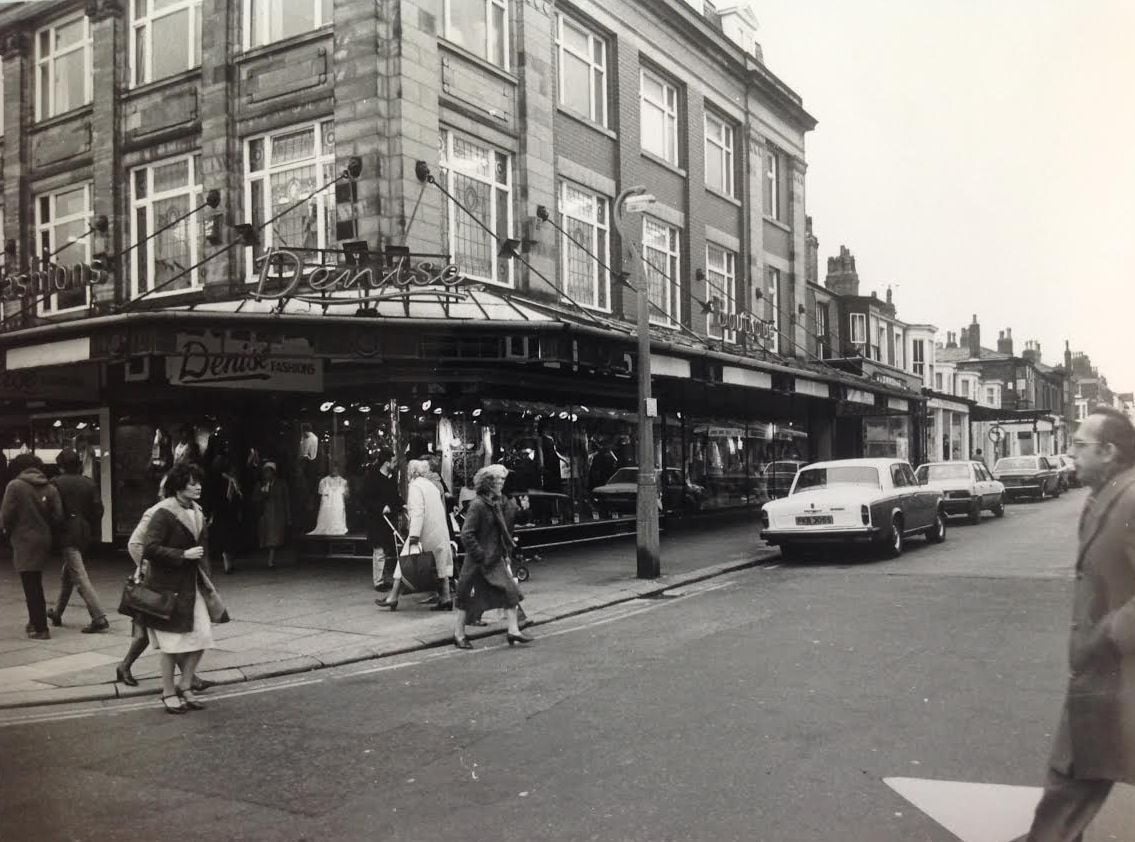 Lord Street in Southport in 1983, when retail dominated. Shoppers are pictured outside Denise Fashions, on the corner of Bold Street, while a man walks past Casa Italia on the opposite corner.

“The building itself sits on the corner of Lord Street and Bold Street to the North West side of the street, forming an important corner to define the road junction.

“In common with its neighbours and other buildings on Lord Street, the elevation is dominated by the glass and iron canopy which shelter shoppers from inclement weather. Above sits three floors of former office/retail space.

“In recent years the lower floors have been difficult to rent and have only attracted transient short term tenancies. However, during this time the upper floors have been virtually unused. “Despite this the building is in reasonable condition and has a significant amount of original architectural detail remaining.

“The building has been in the same ownership for some time and in the early years the shops and upper floors were let successfully. Recently, however, it has become more difficult to attract tenants, especially for the upper floors. 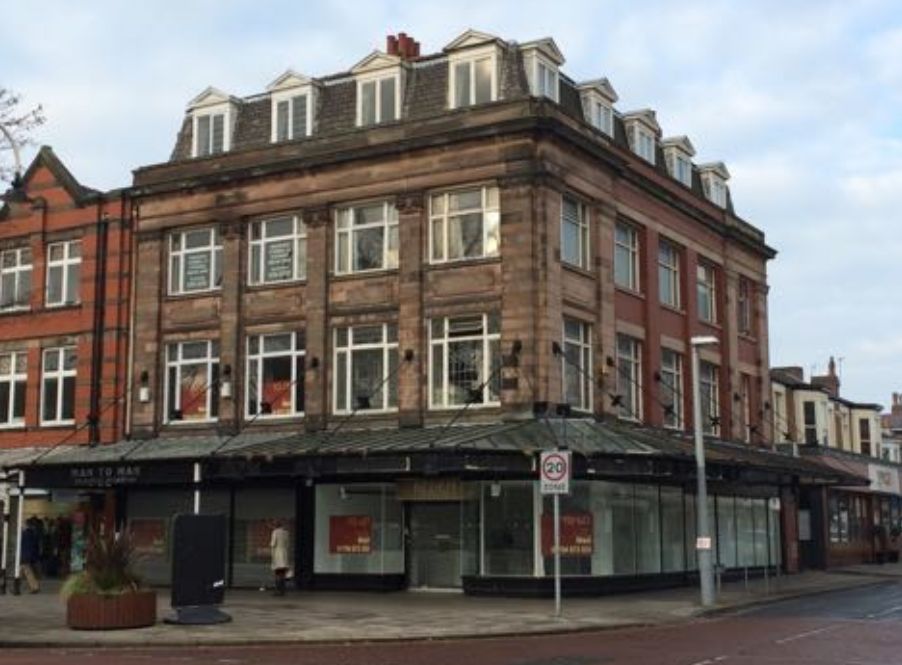 Bringing the building back into full use would have a positive impact on Lord Street.

Bringing buildings back into full use would help with the ambition to bring more people to come to live and work in Southport town centre, giving a new impetus to local businesses and improving the appearance of the buildings there.

The last Lord Street Conservation Area Appraisal recognised the issue, saying: ““A considerable number of commercial buildings have vacant upper floors, which give a run-down appearance to certain sections of the street frontage.

“The character and appearance of a number of buildings would benefit from structural repairs and the reinstatement of traditional features including sliding sash windows, leaded lights and glazed canopies.

“The conversion of vacant upper floors to new uses would also improve the appearance of individual buildings and boost the economy of the area.”

Atelier MB Global Architects said: “The ground floor retail unit and important commercial use to the Lord Street / Bold Street frontages are to be retained. The windows will be refurbished and secondary glazing installed to meet requirements for residential use.

“The conversion will have minimal impact on the exterior of the building, which is considered to be its most significant feature, architecturally and historically. The shop frontage will be retained and the ground floor will continue in active retail use.

“The proposals will preserve the character of the building by retaining and repairing its significant features. The design does not propose any major external changes or harm to the appearance of the building. 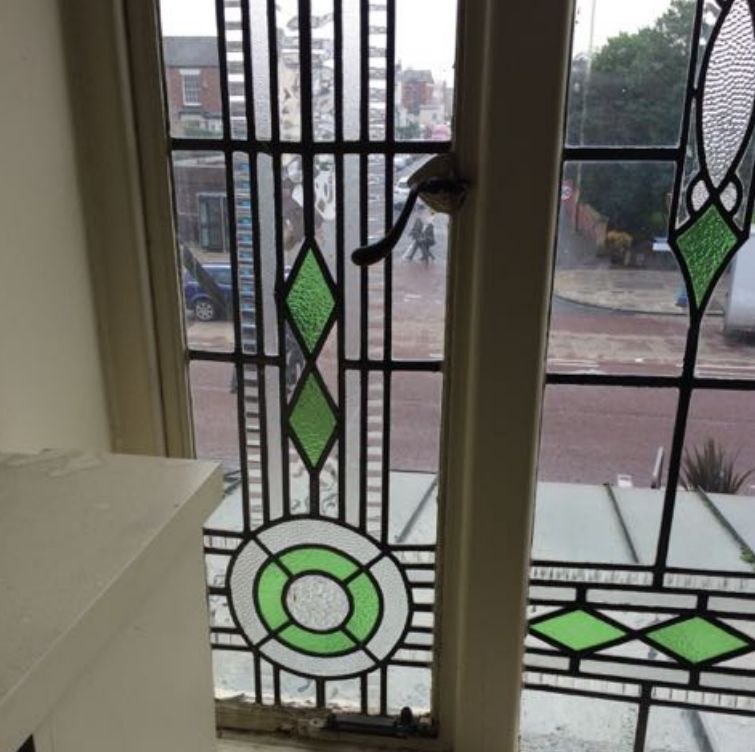 “Its traditional retail ground floor use will be kept and the property will be enhanced by the virtue of its reuse and its careful repair.

“It will no longer be three quarters vacant and will have secured a sustainable use. This use will not only ensure its condition is improved, it will also result in occupation and maintenance in the longer term, securing the future of the listed asset and enhancing its contribution to the Conservation Area through appropriate reuse and repair.

“The proposed changes offer wider public benefit through the preservation of the building.”

The primary purpose of the application is to secure a viable reuse of the space.

Many of the upper storey spaces on Lord Street are currently under-used or vacant, but this is a trend that has been gradually changing in recent years thanks to schemes like the one being led by Ironshore Global Limited.

This creates a number of issues for the buildings as lack of use leads to lack of maintenance, security is compromised and the area lacks an animated use above street level.

It is crucial that Lord Street is able to maintain viable and sustainable uses above ground floor level to ensure historic buildings are utilised to their capacity and that they have a long-term sustainable future, compatible with their significance as listed assets. 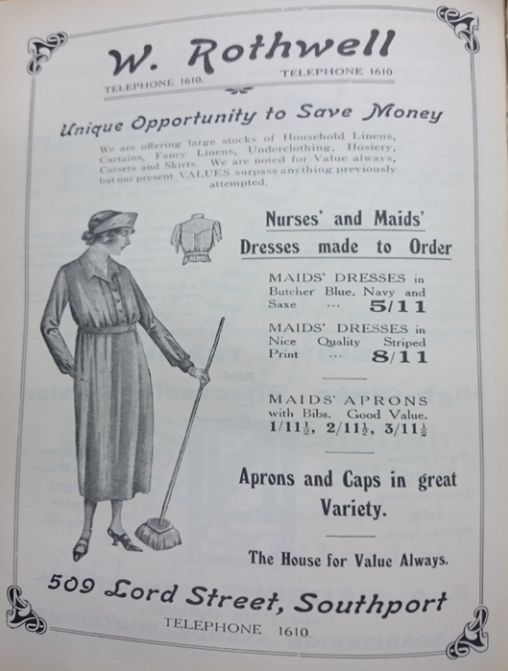 An advert for Advert for W. Rothwell, 1924 at 509 Lord Street in Southport

The building was statutory listed at Grade II in 1972, and has a long history of use going back to the Edwardian Era.

Smith dyers and cleaners remained at the premises until 1924 and Righton the pharmacist was a tenant until the 1940s (although they changed units to 511). In 1910, 511 was occupied by a ladies tailor and in 1914 the tenant was listed as WA Rimmer, hairdressers, wig makers, hair workers, chiropodists and manicurists.

In 1924-5, 509 was occupied by Rothwell W. Household Linen Specialists and 513-515 was Surpass Shoe Co. Ltd. As 515 is also listed as McBride; Ladies Tailor and Furrier, it is possible that this was when the upper units began to be used as retail units.

By 1939-40, upper floor uses are no longer noted. This could be because the upper storeys were used as storage for the units below. 509: Neubert; Optician, Eyesight Specialist for Spectacles; 511: Righton, Jas; Pharmacist; 513-515: Dolcis Shoe Co. Ltd.

The ground floor unit continued in use as a retail premises into the 21st Century.

The last tenants were Kedem Cosmetics and Status, but the units have remained empty and looking derelict for the past few months.

Attracting new businesses into the ground floor units, converting empty space above to bring new inhabitants into the town centre while taking care of this historic building’s appearance represents the future for Lord Street.

The value created by schemes such as this will help to ensure that these significant buildings on our beautiful Lord Street boulevard will be maintained for future generations.