People give huge backing to calls to restore rail services between Southport, Preston and Ormskirk

Home People give huge backing to calls to restore rail services between Southport, Preston and Ormskirk 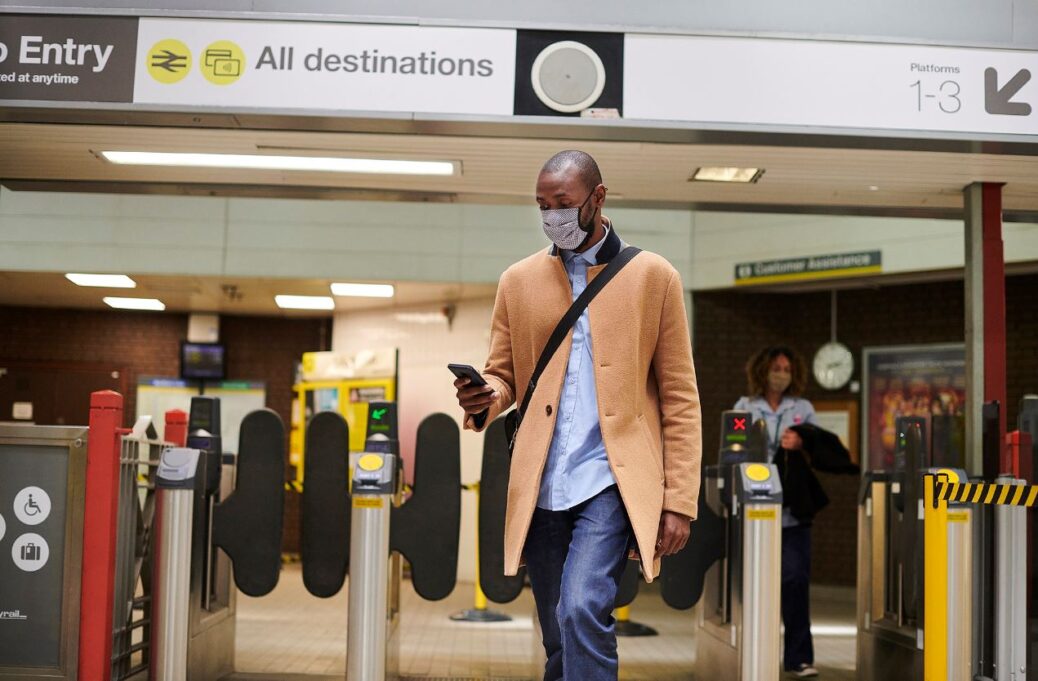 Southport people are calling for direct rail travel between Southport, Preston and Ormskirk to be restored, saying that “inclusivity for everyone in the North is what Levelling Up should be about”.

Scores of people have added that voices to the campaign to reopen the southern Burscough Curve to allow the reconnection of services which were axed during the Beeching Cuts in the 1960s.

Calls to restore services are happening as people across the Liverpool city region are being asked to contribute their thoughts to a public consultation on the area’s new Local Transport Plan (LTP).

The new plan, which will replace the existing plans that were published in 2011, will be the city region’s fourth LTP, and help shape future improvements to the city region transport network until 2040.

People can email their views to: transportpolicy@liverpoolcityregion-ca.gov.uk by Sunday 31 July 2022, while the new LTP can be viewed on the Combined Authority website.

Local transport campaign group OPSTA (Ormskirk, Preston and Southport Travellers Association) is among those encouraging as many local residents and businesses to send their views via the consultation.

The organisation believes that reopening the Burscough Curves is a priority to ensure Southport’s prosperity, especially as it looks to attract further investment on the back of last year’s award of £38.5million Town Deal funding by the Government.

OPSTA believes that while Southport enjoys a good service on the direct Liverpool line, access to West Lancashire and the rest of Sefton by public transport is limited to non-existent.

The Liverpool City Region Combined Authority is believed to be interested in the reinstatement of a south junction at Burscough which would enable frequent and fast Merseyrail service between Southport and Ormskirk, Aughton, Maghull and Aintree.

OPSTA is asking people to outline why it matters to them to have a good rail link to Ormskirk, the whole of Sefton and north Merseyside eg to bring employees, customers, visitors, students (with any known numbers) to the town.

Southport residents may wish to explain why access to these places matter to them in order to reach family, work, education (state where) or health facilities (such as Ormskirk Hospital).

Speaking on Stand Up For Southport, Adrian Hearty said: “Emailed and let’s hope the money is spent wisely and most importantly on what most people want.

“I’m certain this has lots of support and is in the interest of the whole of the local area.”

Steven Rimmer said: “Would be fantastic to reconnect a direct service from Southport to Preston and Ormskirk.”

Russell Ruth said: “It’s an awesome idea and one more benefit would be easing the congestion on trains from Southport towards Liverpool at peak times.

“As it stands anyone wanting to go towards Maghull, Aintree, Kirkby, and Walton are all forced to board the Liverpool train and make connections at Sandhills. Those passengers would make great use of the trains going from Southport to Ormskirk and the destinations previously mentioned, easing the burden on a very packed Liverpool train. Yes, wishful thinking is correct and how every good idea starts!” 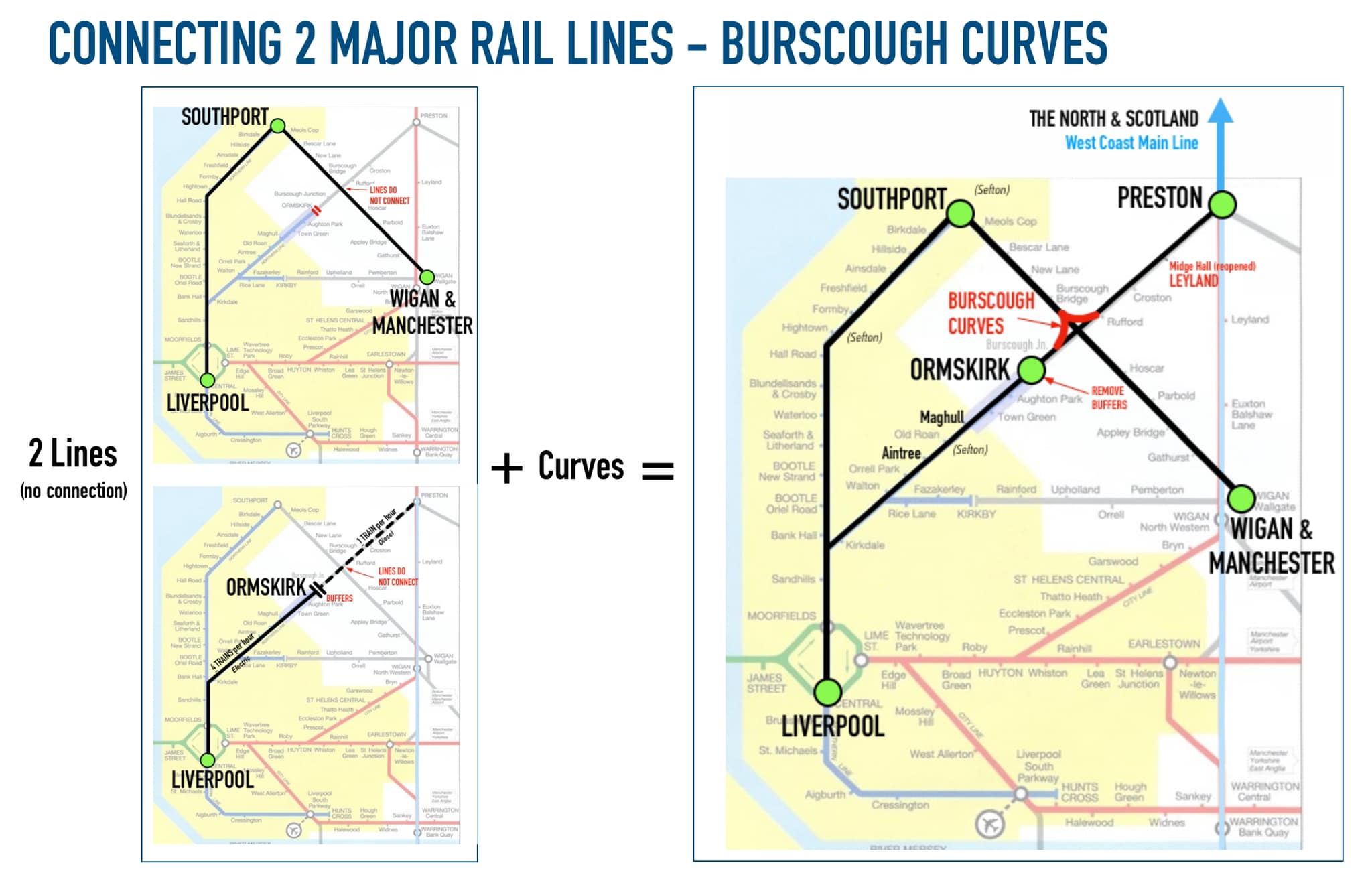 Business leaders, rail campaigners and local residents in Southport are calling for direct rail services between Southport, Ormskirk and Preston to be restored. The growing campaign is happening as people across the Liverpool city region are being asked to contribute their thoughts to a public consultation on the areas new Local Transport Plan (LTP)

Caroline Wright Turner said: “Yes, would benefit West Lancs and surrounding areas. I live in Croston now. Inclusivity for everyone in the North is what Levelling Up should be about.”

Graham Taylor said: “Yes, it is essential that a town this size has a rail link to the North, via the Burscough Curves.

“It would be a Godsend for tourism, and business alike.

“With all the up and coming improvements to our town, we should be making it easier to get to, not go on a detour around Manchester or Wigan.

“We have been campaigning for almost as long as it was closed, it’s time to relay the curves, not talk and do nothing.”

Kenneth Oldfield said: “It would be necessary to increase capacity on the Ormskirk branch which wouldn’t be able to cope with any increase in trains along it. That is why successive governments have baulked at giving it the go ahead.

“It can be done and will cost a lot of money.

“Do I think it should be done… I certainly do and it needs to be done without further delay. 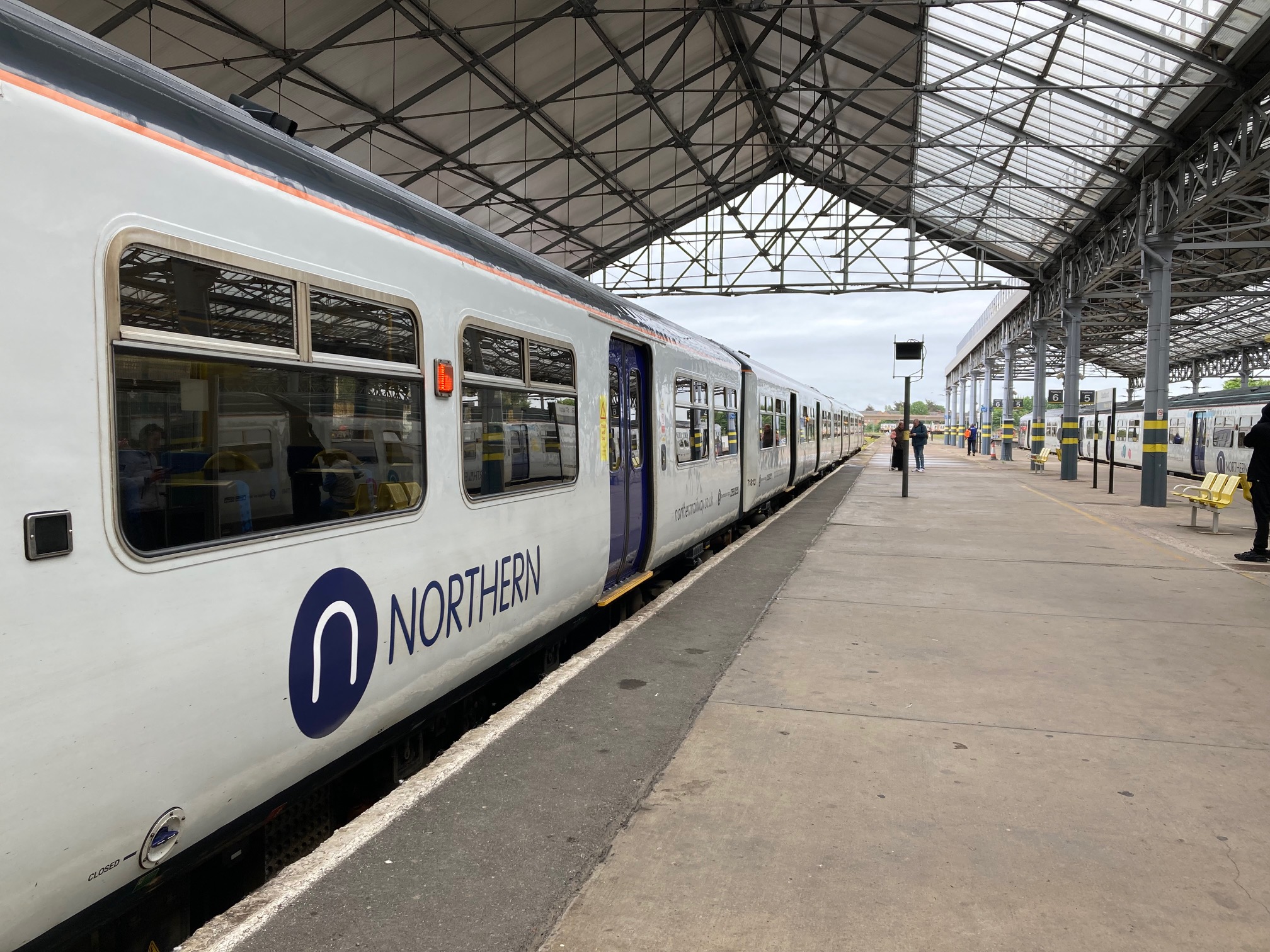 “Having used both services from Ormskirk, it’s interesting to see the difference in passenger numbers for either service. Just a casual observation, but I saw more people joining each Merseyrail service, of which there were three an hour at the time, than I did the hourly service to Preston.

“Preston is a city with lots to offer for shopping etc so should attract more passengers than it does. It does go some way to showing that by providing a reliable service with a regular and fairly frequent service that passengers will use it, hence the popularity of the Merseyrail service. “I also notice that there are some two hour gaps between some services, like 09.01 then 11.01 from Ormskirk to Preston. No wonder the service is so poorly used at the moment.”

Dan Bowler said: “Come on let’s get this heard let’s get this done! The people of Southport and the nearby areas will have a much easier rail route to get to Preston from Southport station!

“They won’t have to go all the way to Sandhills, then change to go to Ormskirk, change again to go to Preston!”

Geraldine Callister said: “Well I live near to the Liverpool Ormskirk line but we need links that are direct to Preston.

“And also one into Southport that would bring us up to date with train travel lines.

“Needs to be reopened and used. Again to give people a greater feeling of choice for travelling.

links both places even if it means going via Burscough.”

Andy Wilson said: “Always found it incredulous that you can’t get a direct train between Southport and Preston.”

Richard Jagger said: “Beeching was indeed short termist. It was sold as a cost saving idea, when in reality it was a capital raising scheme.

“Money was raised by selling off steel rails and land which immediately meant many lines could never be reopened. Fortunately the Burscough Curves land is still there.

“Just not sure how they ever got away with removing them at the same time as closing the only other route from Preston to Southport.

“Looking at how the Preston-Ormskirk stretch of line has been blocked off and turned to a single working line you could almost think that certain bodies were deliberately trying to make it appear non-viable.

“The line was originally the main rail route from Preston to Liverpool. Now there is no direct connection. Why would anyone do that?”

People in Southport and across the Liverpool city region are being asked to contribute their thoughts to a public consultation on the area’s new Local Transport Plan (LTP).

The new plan, which will replace the existing plans that were published in 2011, will be the city region’s fourth LTP, and help shape future improvements to the city region transport network until 2040

The Liverpool city region Local Transport Plan (LTP) consultation began on Monday 9 May 2022 and runs until Sunday 31 July. The draft first stage of the new LTP – a Vision and Goals document – can be viewed on the Combined Authority website.

To take part in the consultation, email transportpolicy@liverpoolcityregion-ca.gov.uk with your comments.