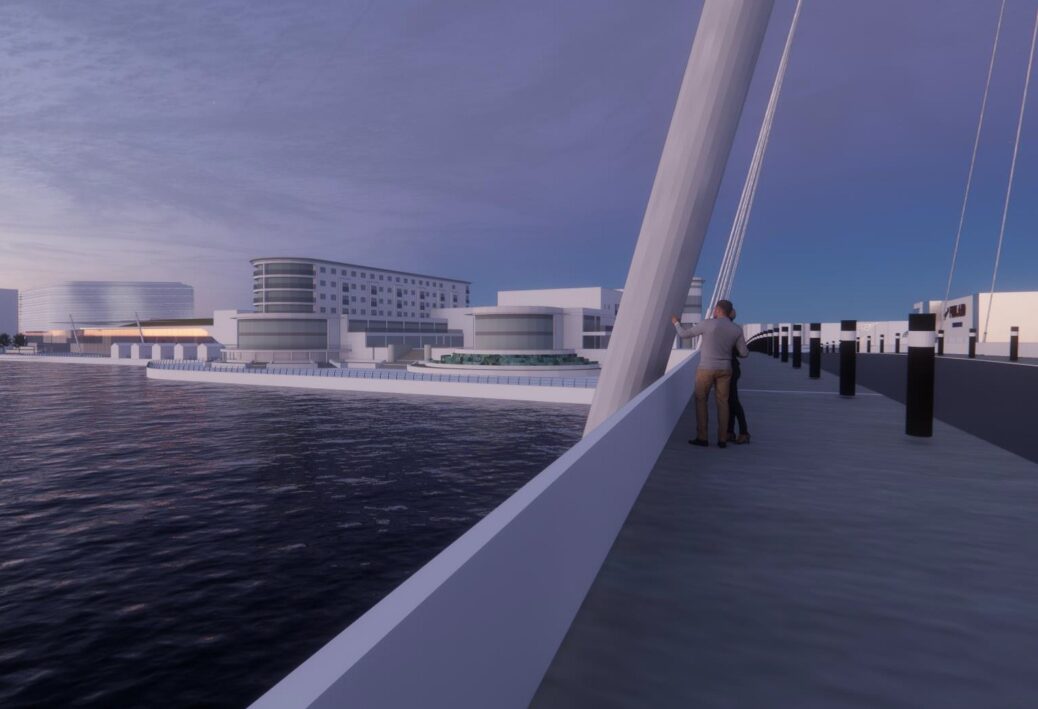 The plans for a brand new, world class Southport Theatre and Conference Centre sound incredibly exciting for our town.

Sefton Council last week released three very eye-catching images of how the new venue might look, along with its determination to bring this vision to life.

Southport now has to fight our case for these exciting plans to become a reality.

This is not just a local scheme but a regional one, and something that would help to ‘level up’ this part of the world. It would be great to see the Government and the Liverpool City Region get behind this.

No costs have yet been placed on what it would take to make it happen, although it would depend which option is eventually pursued.

A feasibility and design study has now been commissioned by Sefton Council which will evaluate options from renovation, as well as the ambitious vision which may comprise either a full new build, or partial new build with retention of the Floral Hall.

One estimate for the new-build option carries with it a £75million price tag.

Whichever option is pursued, Southport and Sefton Council must now work hard to build up a compelling Business Case for Government funding.

‘People power’ may play an important part in this. Stand Up For Southport will continue to campaign for the venue to reopen while the superb Save Southport Theatre (STCC) campaign, led by Lisa Kelly, has already mobilised over 6,000 residents, visitors (and a number of stars who have performed there) with one common aim.

People desperately want to see our theatre and conference centre operating once again. That willpower should hopefully play some part in convincing the Government that we need it to happen.

Earlier this year the future of the theatre complex was by no means certain and Sefton Council’s declaration of intent last week was welcome news.

Ambassador Theatre Group ran the STCC for several years but when their lease came up for renewal, they showed little appetite to stay around. The subsequent operator was two years into a short-term three year lease when the coronavirus outbreak struck in March and they subsequently went into liquidation.

Investigations by Sefton Council discovered a bill for essential repairs standing at over £1million. Visitors to shows in recent months may have looked up to the ceiling anxiously to see netting in place to stop anything from falling down. 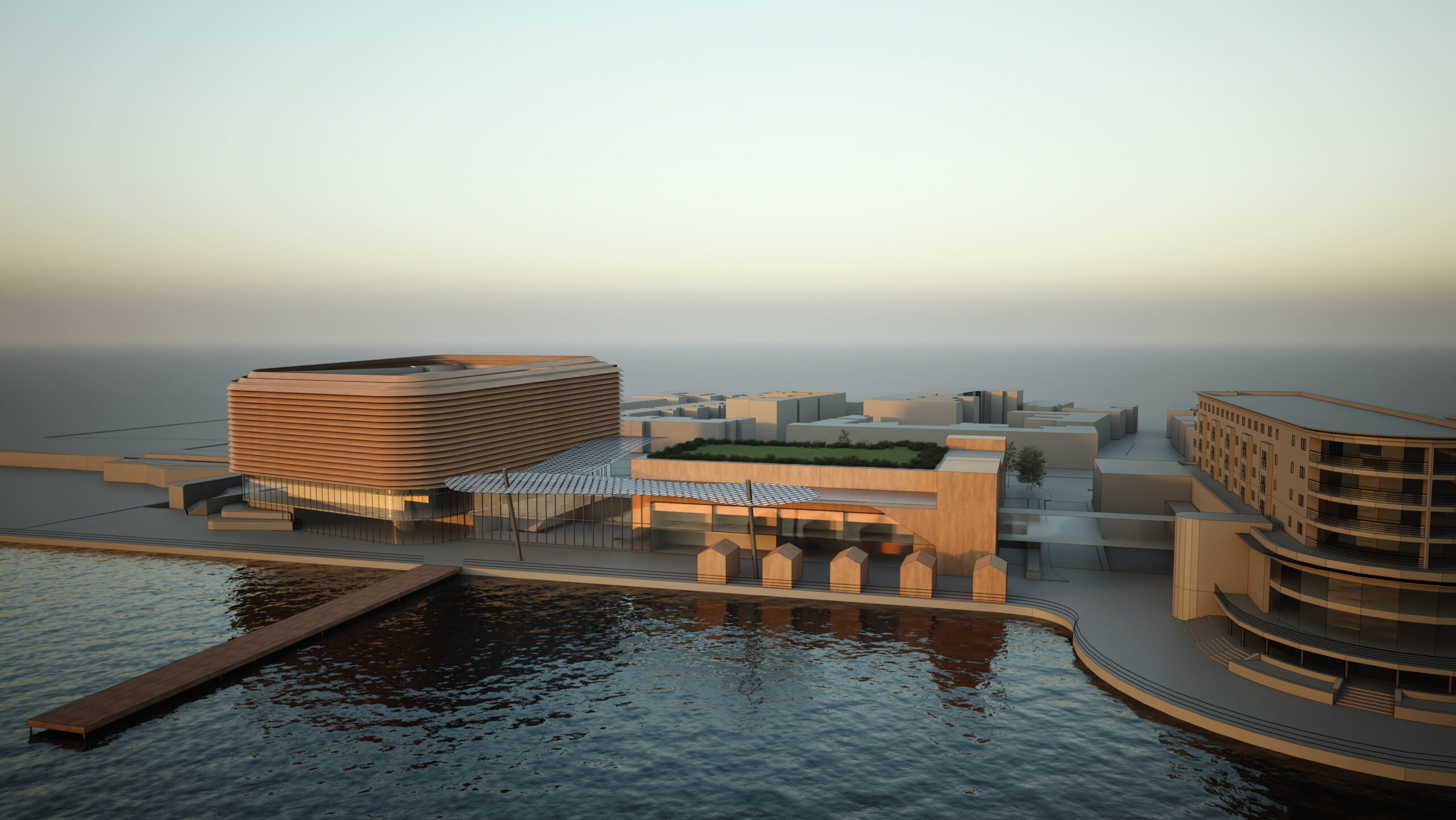 So in March Sefton Council was already facing budget cuts, and now had the additional burden of a coronavirus outbreak, no theatre operator and a £1million-plus essential repairs bill.

That is before the theatre’s structural shortcomings are taken into account for a building that was constructed partly in the 1930s and partly in the 1970s. There is no fly tower for stage sets; there are poor acoustics; limited dressing rooms; and outdated seating.

Preston, with a bigger population than Southport, has already lost Preston Guild Hall. Would Southport Theatre go the same way?

In March, Sefton Council appointed IPW to appraise the long-term investment and redevelopment options for Southport Theatre and Convention Centre (STCC). A firm with a good pedigree, IPW is a specialist sport, venues, entertainment and business events consultancy and has an international profile working on the development of multi-use venues.

They have clearly seen a major need for a venue in Southport which has the capacity to attract tens of thousands of visitors to Southport every year from across the region. Not just for shows and productions, but also for major business conferences which bring millions of pounds into the local economy with a welcome boost for shops, hotels, restaurants and other businesses.

Speaking on the Stand Up For Southport Facebook Group, Attilio Sergi, who runs the Trattoria 51 restaurant on the Promenade, said: “Fantastic news for Southport this was the missing piece to a project started over 10 years ago.”

David Bullen, whose family has been staging dance events at Southport Theatre for 68 years,  said:” Looks amazing as long as they keep the inside decor of the Floral Hall, that has so much history.”

Helen Cliffe said: “If this brings jobs and visitors / tourists back then this is a good thing, everyone will benefit from small to big business. Lord St and shopping areas need to be looked at and helped.”

Christopher Weights said: “It would be unbelievable to have a modern ie not a 1930s relic which could cater for and appeal to modern performers, business and other organisations that hold conferences. This cannot be successfully delivered in isolation and forms part of a much wider, long term vision for the town which should be applauded.”

Southport Town Deal is currently putting together a Southport Masterplan, a much-needed blueprint for how Southport should look in the future.

There are some ambitious plans in there, with the common aim of regenerating Southport to bring in more visitors spending more money in local businesses. The aim of the various schemes is that they all complement each other and become sums of the same whole that make Southport a better place for all.

There are ambitious plans for the Lord Street and town centre area, and for a potential new rail and bus interchange where Southport Train Station is now.

Around the Marine Lake we could see an indoor all year-round attraction at Southport Pleasureland; a new Marine Village around the lake; Kings Gardens, already looking good after its £6million revamp a few years ago; Bliss Hotel and The Waterfront; and a world class Southport Theatre and Conference Centre.

The future in Southport looks exciting. As a town we must now work together to convince the Liverpool City Region and the Government that making this vision a reality will benefit our entire region.