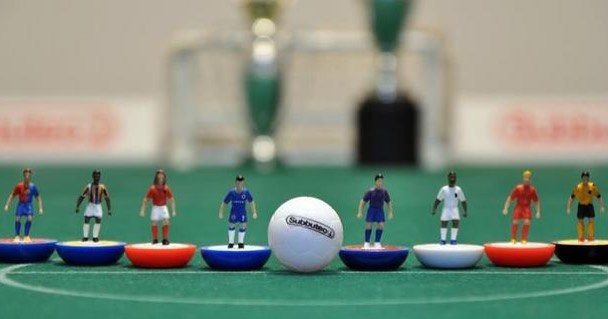 People can enjoy the 2022 World Cup in miniature this November and December – with a unique Subbuteo tournament!

The event is being held at the new Shot & Chaser micro pub in Southport town centre, and will feature a Subbuteo World Champion and a Sky Sports commentator.

Subbuteo is an iconic tabletop football game where players flick miniature players with their fingers which is enjoying a new resurgence in popularity after coming back into fashion.

Shot & Chaser owner Martin Gabriel said: “We have been open for four weeks now, and things are going really well!

“We are looking forward to staging our Subbuteo World Cup and would love people to get involved, whether through playing or coming down to support!

“With the World Cup being on, lots of pubs are showing games on the big screen. We thought we would celebrate the tournament in a different way for people to enjoy! 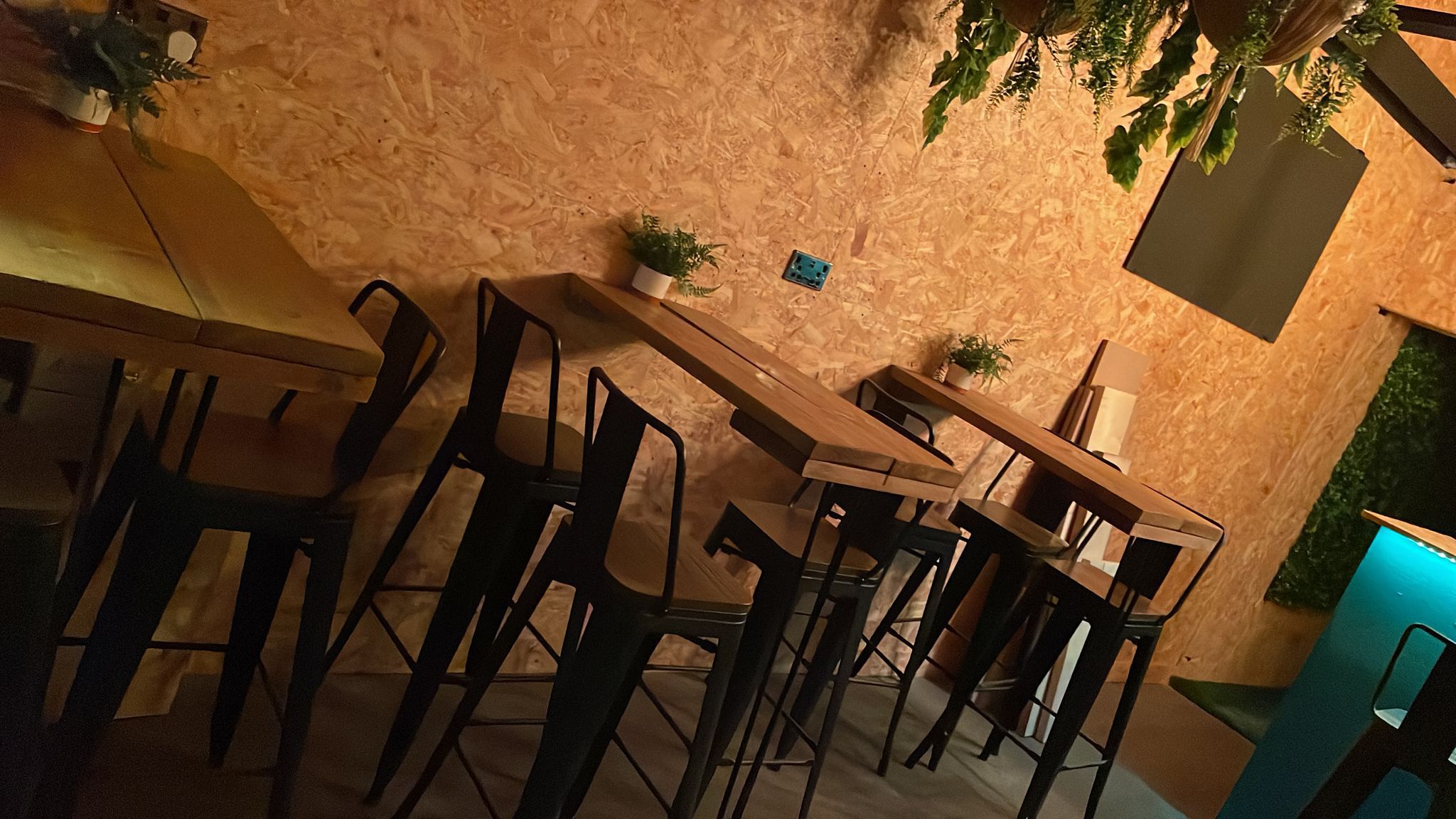 The Shot and Chaser bar on Wesley Street in Southport

“We can go to a maximum of 32 teams, and will play the games every Wednesday night between 7pm and 10pm, starting on Wednesday, 23rd November, forming a league. We will provide all the teams and all the equipment needed.

“We will do a live draw so people know which teams they are going to be.

“People can sign up as one of the teams and play in the tournament, or they can get involved by coming down and cheering on, and having a really good laugh!

“Subbuteo is enjoying a real resurgence at the moment, there is real interest in it again. “I am 53 and we have had lots of interest from people my age, who enjoyed playing it when we were younger, but lots of younger people are coming down too. Subbuteo is gaining a new generation of followers.

“We will have Subbuteo World Champion Brian Daley, from Prescott, coming down to join us.

“During the final on 7th December, Rob Palmer, a good friend of mine who is a football commentator and sports broadcaster on Sky Sports, ESPN  and other outlets around the world, will be doing live commentary for us! 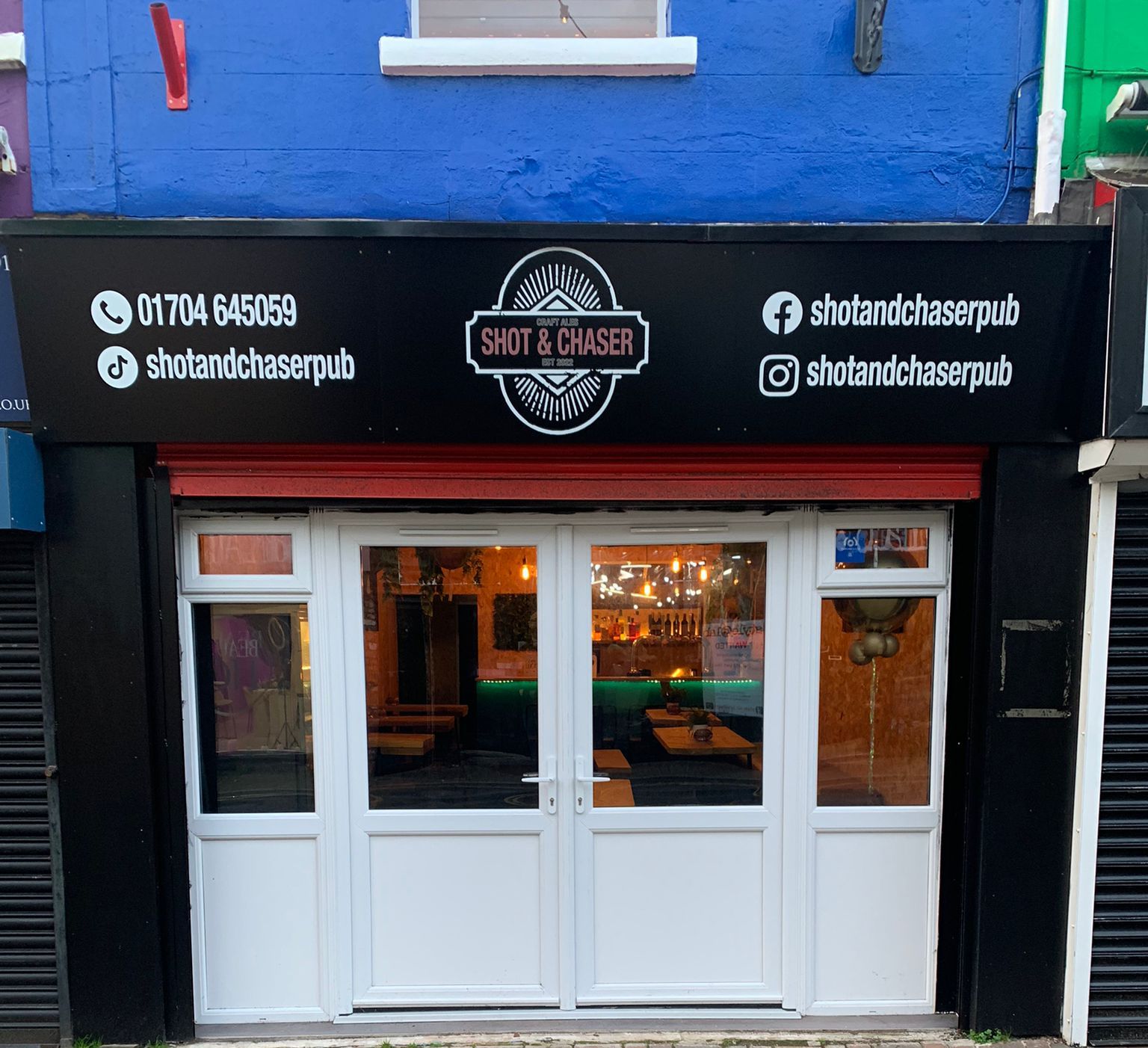 The Shot and Chaser bar on Wesley Street in Southport

“We want Shot & Chaser to become well known for our events. We are staging a Comedy Bingo night later this year and have more ideas we are working on.”

Shot & Chaser opened on Wesley Street, a street famous for its range of local, independent businesses, in October.

The popular micro pub sells craft beers, whisky chasers, gin and wine, and is dog friendly. It is owned by Martin Gabriel and Zoe Murphy. 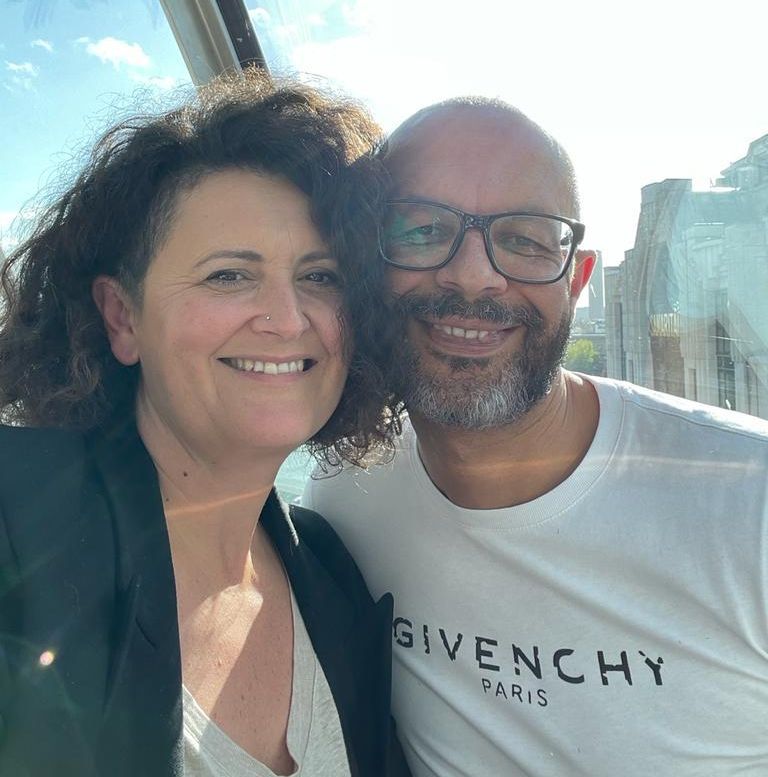 Martin said: “We have eight children between us, two dogs, a cat and a hamster!

“We both have hectic day jobs and created Shot & Chaser as a space for local people with local products supplied from local hospitality businesses and local independent breweries.

“We have made it the sort of place that we would like to visit in our down time. It is very warm and welcoming.

“There are lots of great, quirky local businesses along Wesley Street, and we really fit into that.”