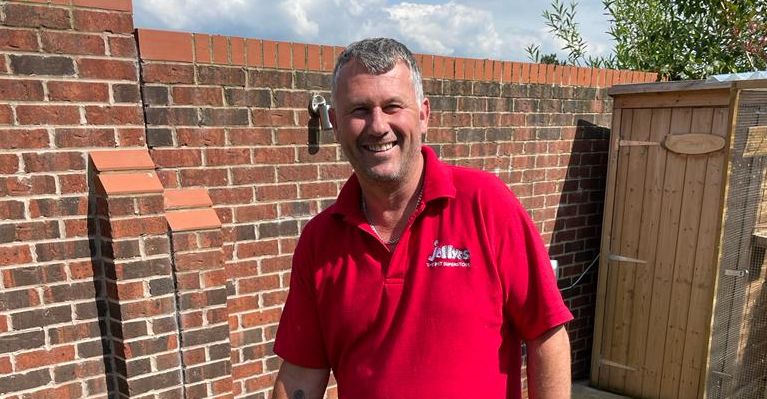 Jollyes, the nationwide pet retailer, today named the manager for its new Southport store as it prepares for the official opening with a fun-packed line-up of events.

The new Southport store, at Unit 3 on the town’s Kew Retail Park on Scarisbrick New Road, will open at 10am on Saturday 2nd July.

It will employ 10 colleagues, including store manager Martin Pitt, who joins from Aldi.

With three children in his family, he has hands-on experience with pets including fish, guinea pigs and birds and is “dog parent” to Leo, a Belgian malinois.

As part of its opening plans, Jollyes has begun recruiting for colleagues at the new store. Applications for those who want a dream job working with animals can be made at https://www.jollyes.co.uk/i/jobs-jollyes.

Jollyes has lined up a fun-packed opening for the new store to give Southport’s pet lovers a warm welcome from the UK’s “Pet People” including:

Jollyes has more than 70 stores across the UK and the 6,000 square feet Southport store will complement its popular outlets in the West including Ashton-under-Lyne, Bolton, Eccles, Ellesmere Port and Runcorn.

It follows recent openings in Stirling, Wrexham and Cookstown. New stores are due to open this summer at Stockton, Poole, Glenrothes and Edinburgh.

“It’s an exciting time for Jollyes as we expand across the UK and we can’t wait to open our doors in Southport, taking our place in the community and playing our part in the local economy. “The new store is in a great location, and we’ve designed it to make it as easy as possible for pet lovers in the town and surrounding area to find what they are looking for, from toys to treats.” More news on the Southport store, including product ranges, will be announced in the next few weeks on Stand Up For Southport.

Backed by Kester Capital, Jollyes announced in January it had a pipeline of 20 new store openings over the next year.