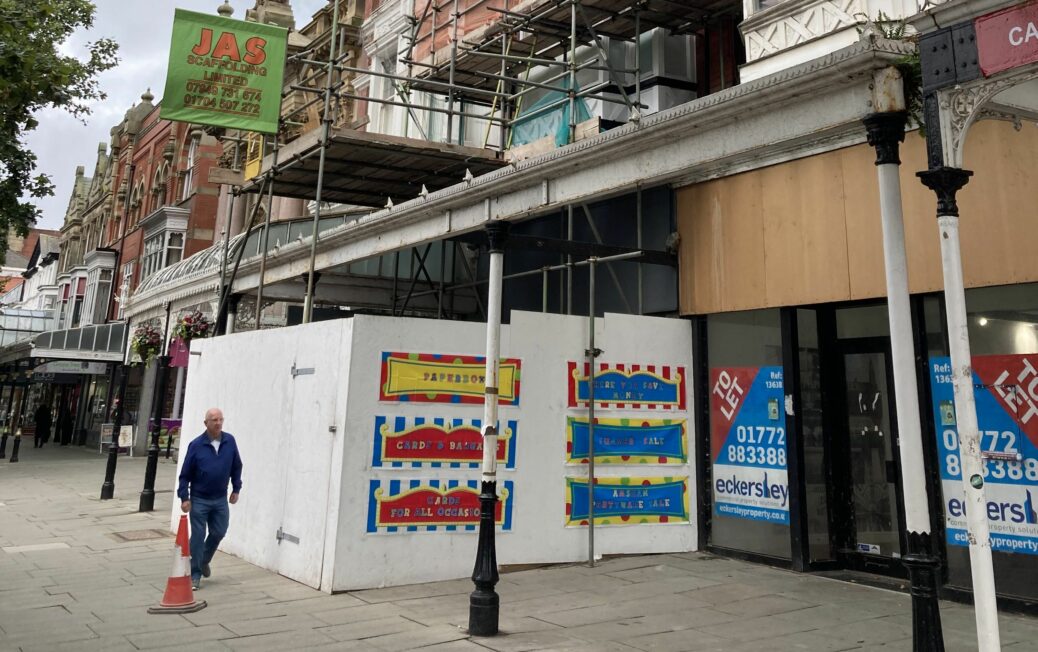 The iconic Lord Street in Southport is on the up – literally!

The beautiful tree-lined boulevard is about to welcome its newest arrival – an indoor climbing centre and associated cafe, after Sefton Council granted planning permission.

Its arrival has sparked a huge debate in our Stand Up For Southport Facebook group, with people asking – is this the type of new venture that local people want to see on Lord Street?

Is our high street evolving in the way that we want it to?

The new indoor climbing centre is part of an exciting recent revival for the world famous street, which is said to have inspired Napoleon III to create the boulevards of Paris after his visit to the seaside resort.

Earlier this year, the first two phases of The Grand opened on Lord Street. A total of £4million has already been spent by Mikhail Hotel and Leisure Group on transforming the ground and first floor of the former Grand Casino building, which celebrates its 100th birthday next year, into a brasserie restaurant, piano bar, and stylish function room.

Loungers UK Ltd is due to spend £1million in converting the former Waterstones building into a new restaurant and bar.

At the southern end of Lord Street, work is taking place to breathe new life into the former Garrick Theatre building, while JD Wetherspoon has plans to open a 28-bed hotel in the Pavilion Buildings.

Lord Street is clearly going places, attracting huge interest from investors all over the UK.

In years gone by, it has been famous for its top quality shops, notably selling fashion and jewellery, from boutique stores to impressive department stores.

While investment is flooding in, the world of retail and high streets are changing – both in Southport and around the UK.

It has led to a real debate among communities over what should and should not be allowed to open.

In the planning documents behind the climbing centre scheme, it admitted that there was an expectancy for 70% of the area to be inhabited by retail uses.

This building in question, 339-341 Lord Street, was originally the premises of J Hatch, Sons and Fielding auctioneer, known as Albany Galleries.

The site has been vacant and neglected for several years with much damage, particularly to the roof. The new owners Craft & Sons have vowed to restore many of the building’s original features. They say it’s a huge improvement to suffering a long term vacant unit.

They say their new venture will create seven new jobs and attract visitors to the town centre, benefitting other nearby local businesses.

Is an indoor climbing centre the ideal venture to open on Lord Street?

It has sparked a huge conversation in the Stand Up For Southport Facebook group, a healthy conversation for any town to have over the changes happening in the local community.

The post has been seen by over 8,000 local people already, with over 100 comments offering some varied points of view.

The majority are positive about the new venture, looking forward to it opening.

But there are some doubting whether Lord Street is the best location for an indoor climbing centre, preferring to see new shops opening instead.

In one post, Claire Hawkins wrote: “I personally don’t think it’s a suitable place for a climbing centre. Lord Street should stay retail in my opinion, though I could see it where the Casino was on the Promenade or the Victoria Baths building.”

Anne Glover said: “Brilliant, much needed for the town but is it the best place? Really?”

Jane Cav said: “YMCA does climbing so why duplicate what we already have?.Why not introduce something more suitable for Lord Street.”

Denise Roney said: “Great for Southport but agree it is not the right place.Where is the parking to be as this will limit the number of places available in the town centre.”

George Williams said: “Oh dear, what next. It’s supposed to be a shopping centre not a sports centre.”

Others however are giving a warm welcome to the new facility, and believe that Lord Street has to evolve if it is to thrive.

Neville Grundy said: “Retail is abandoning our town centre streets. Retail has had years to do something with this building, but hasn’t done so.

“Lord Street has always been changing: there was a time when there were no licensed premises on Lord Street at all other than hotel bars, and people complained when other drinks establishments began to open – now there are loads and no one thinks anything of it. Changes happen, whether you like them or not.”

Ian Hill said: “Great idea to bring back to life a building that has been left to rot for years.”

Nicci AD said: “It will also bring younger people into town which is good for sustainability.”

Lots of people are delighted that the indoor climbing centre will attract younger people into town.

Linda Pearce said: “Great news, something for the kids to get into gets my vote every time.”

Richard Bailey said: “We’ll give that a go! Anything is better than an empty shell. Some people would be happy with Lord Street just accommodating the blue rinse brigade. Don’t forget that Southport has parking on Lord Street – and park & ride too!” 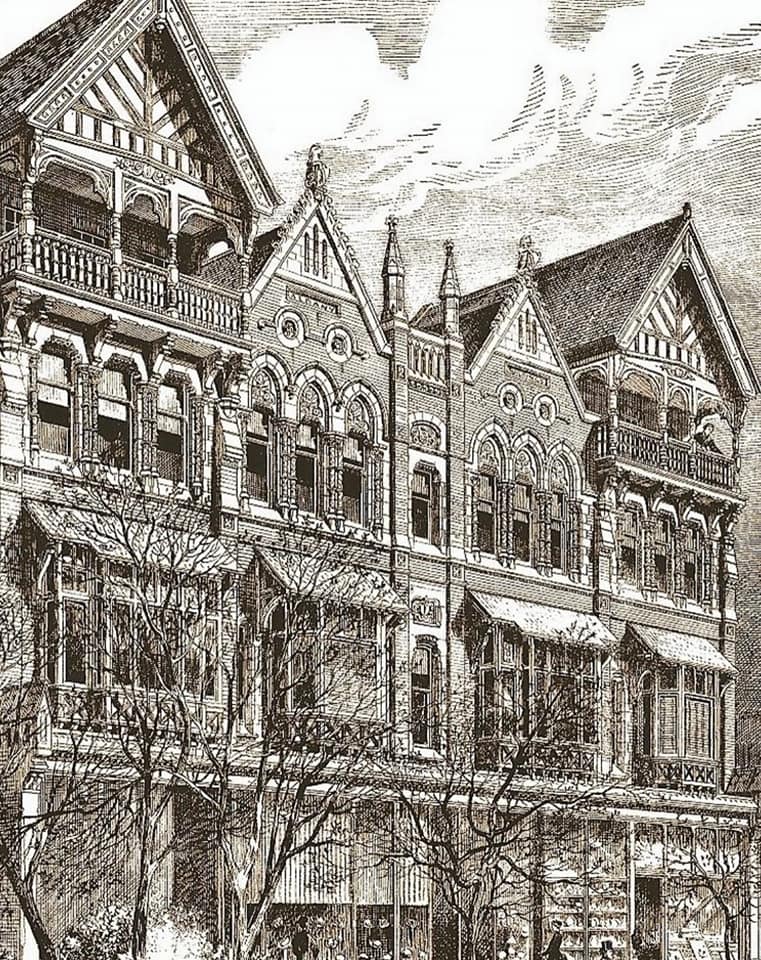 Jack Butterworth said: “Lord Street is big and underutilised – not the draw to the town it once was. That’s not a Southport issue either, it’s national.

“Better to use the space and get people here than leave it empty or have another tat shop that’ll close in six months anyway. It might not be a classical location, but it’s not like the whole street is going to turn into ‘fitness mile’.

“Climbing is all-age-accessible, social, healthy, and can turn into a stable hobby. Give it a chance.”

David Randle said: “The building it’s going in has been derelict for years. These buildings may as well be used for stuff like this.

“Climbing centres create community. They are fun social places and you get fit and have fun at the same time no matter what age from toddlers to pensioners.”

Lisa Little said: “Great news! The high street is changing, whether we like it or not.

“The future is leisure facilities and reasons to come. That is what will ‘save’ the high street.

“There’s plenty of parking, I work on the Promenade and never see the car parks there full ever. “This is exciting news!”

What do you think? Please join our Stand Up For Southport Facebook group and join the debate.