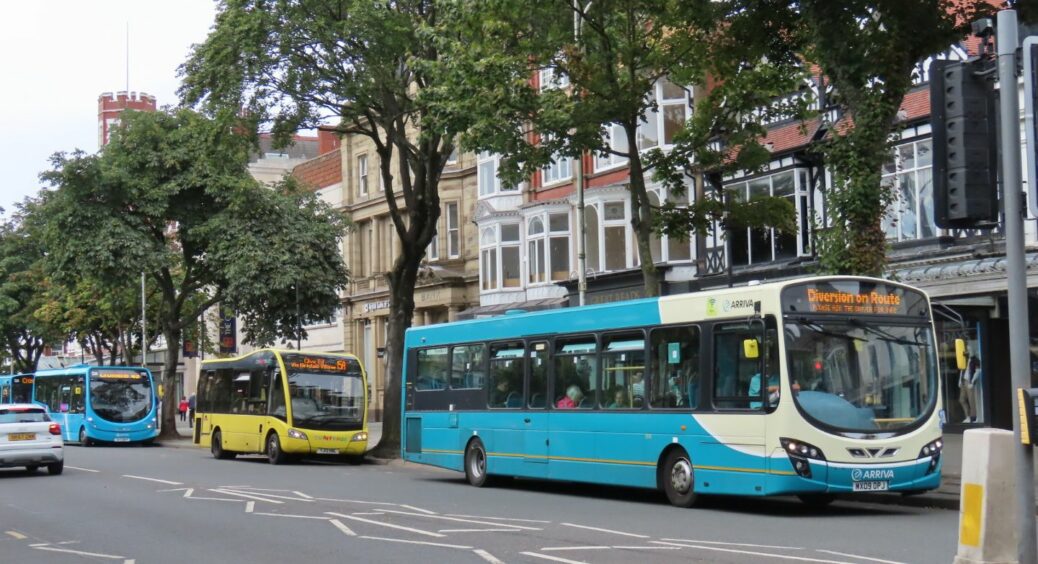 An announcement by the Government that single journey bus fares across England will be capped at £2, a move which will benefit millions of bus users, has been welcomed by Southport MP Damien Moore.

The Government has made available up to £60 million from January to March next year to help bus operators implement the cap, which has been welcomed by a number of national campaign groups.

The announcement will save people 30% on the average fare, helping millions of people with travel costs at a time when many are looking for ways to save money.

The average single fare for a three-mile journey is estimated at over £2.80, meaning that the new price cap will save regular passengers a significant amount each month.

The funding to keep fares down follows the Government’s announcement of £130 million in August to protect vital bus routes and services across the country.

In Southport, with the backing of local MP Damien Moore, residents fought off attempts to damage the vital 44 and 49 bus services, and recent strike action has now ended.

The Confederation of Passenger Transport, the Campaign for Better Transport Groups and sector group Bus Users have all strongly welcomed the plans. Mr. Moore has praised the “positive move”, which will “put money into the pockets of bus users here in Southport”.

“Single journey bus fares will be capped at £2 across the country, backed by £60 million as announced by the Government at the weekend.

“I strongly welcome this plan, which will put more money into the pockets of bus users here in Southport. Whether for hospital appointments, shopping, meeting with friends, or getting to school and work, people right across our town rely upon local bus routes to go about their daily lives.

“The recent strike action and threats to alter the 44 and 49 bus services demonstrated just how much our bus network means to our town, and this scheme will help support those who use it.

“Improving and investing in our town’s transport links are an absolute priority for me, whether for

buses, rail, or roads. There is still much to do, but I welcome this positive move.”