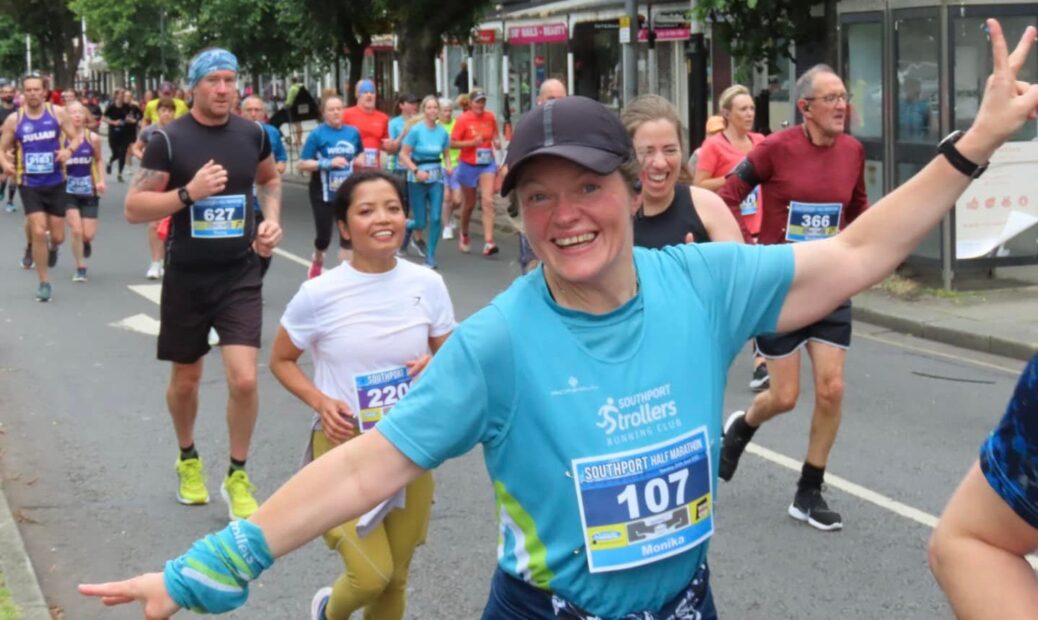 Hundreds of runners enjoyed a scenic race through Southport on Sunday (26th June) as the Southport 10K and Half Marathon took place.

The popular annual event returned for its 8th race so far, on the traffic free route which included the entire length of the beautiful tree-lined Lord Street boulevard  in Southport  town centre.

A number of road closures were in place on Sunday both for this race, and also for the Southport Armed Forces Day which followed the race.

The Southport 10K and Half Marathon, organised by Fylde Coast Runners, began at 9am near West Lancashire Yacht Club on Marine Drive in Southport. 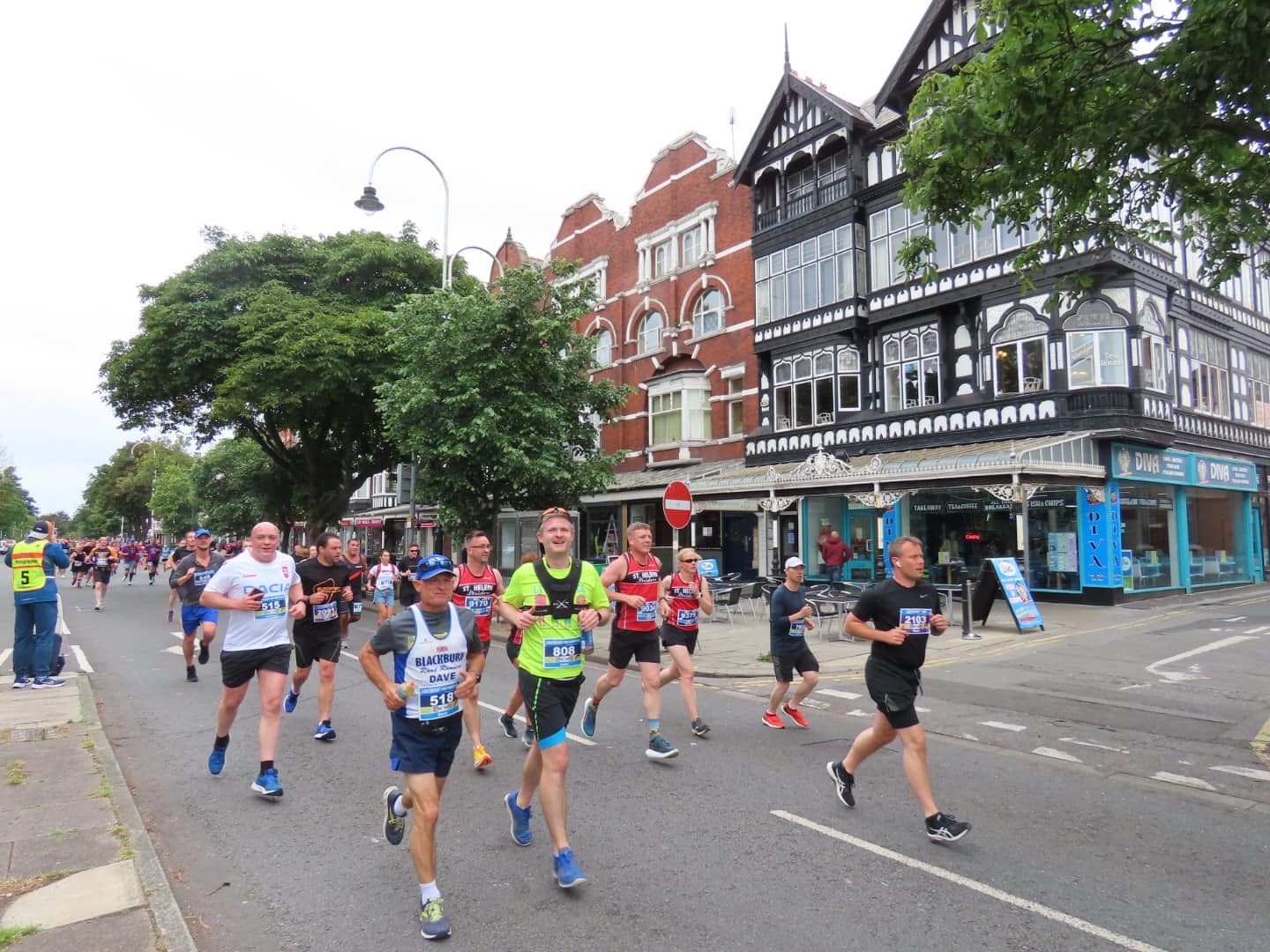 The Southport 10K and Half Marathon. Photo by Andrew Brown Media

Spectators lined the course to cheer on the runners.

Matt Smith, aged 32, won the Half Marathon, with a chip time of one hour, 15 minutes and 21 seconds.

The runners included dozens of entrants from Southport Strollers. 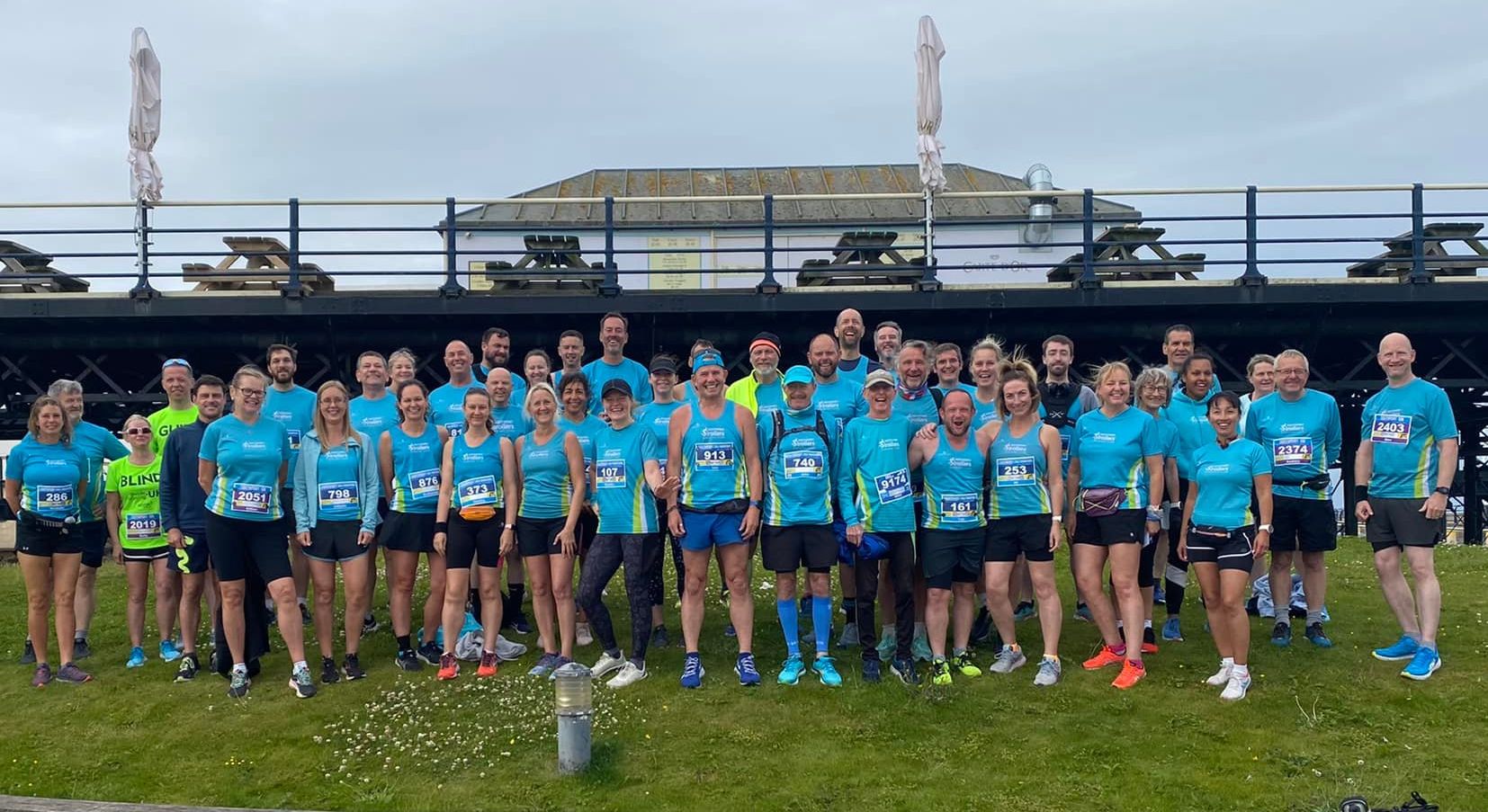 A spokesperson said: “On Sunday over 50 of our members took part in the Fylde Coast Runners Southport 10k & Half Marathon and day one of the Tour of Merseyside.

“It was a morning of great running, and great support from members not running!

“It was a weekend full of achievements, smiles and support for each other from the start until everyone had crossed the finish line.

“So proud of everyone this weekend!” 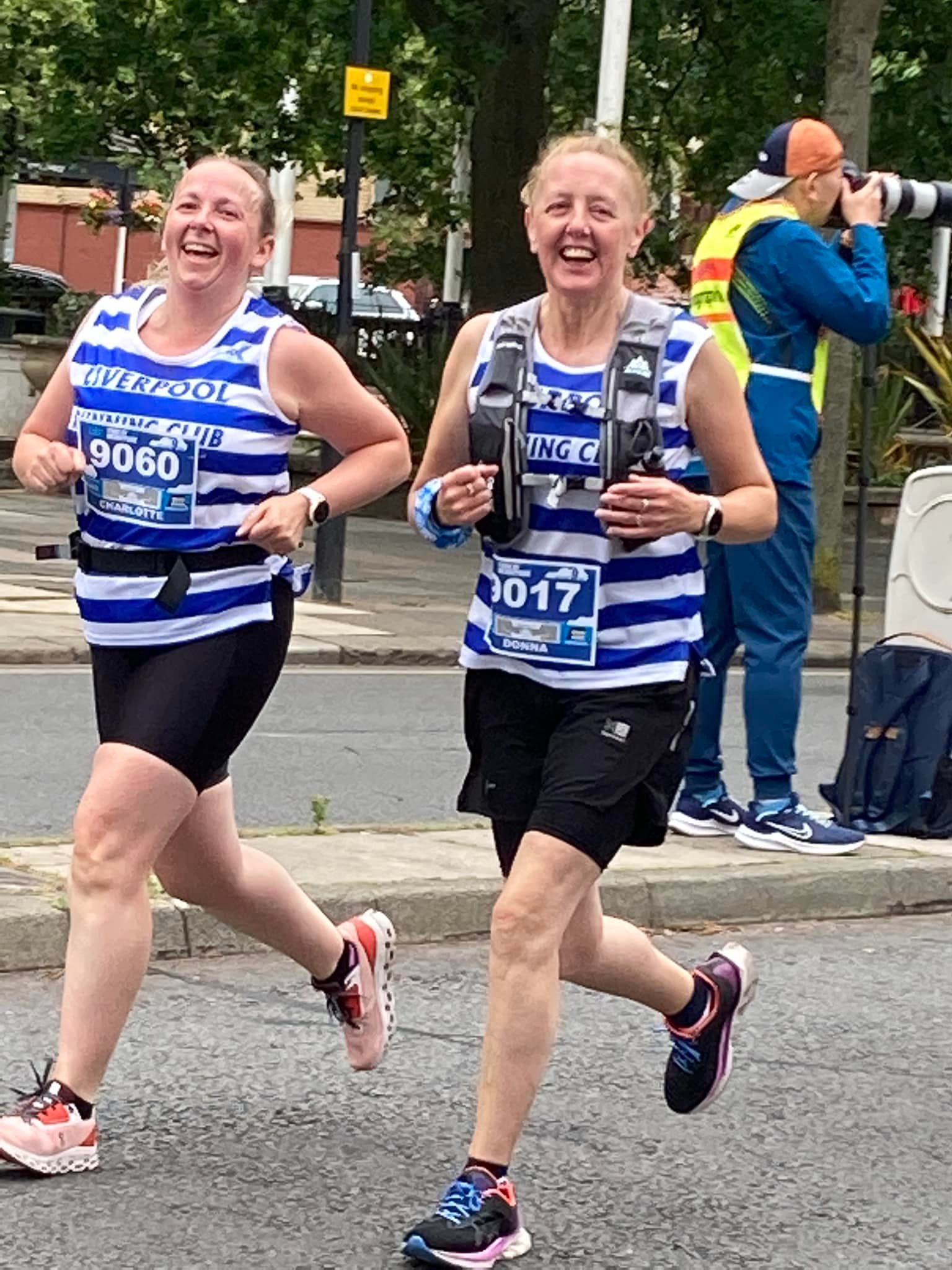 The Southport 10K and Half Marathon. Photo by Francesca Brown

Jenny-Lee Bynon said: “What a privilege and a great time to run through our beautiful town.

“Thanks to all the marshals and supporters you really do make the race!” 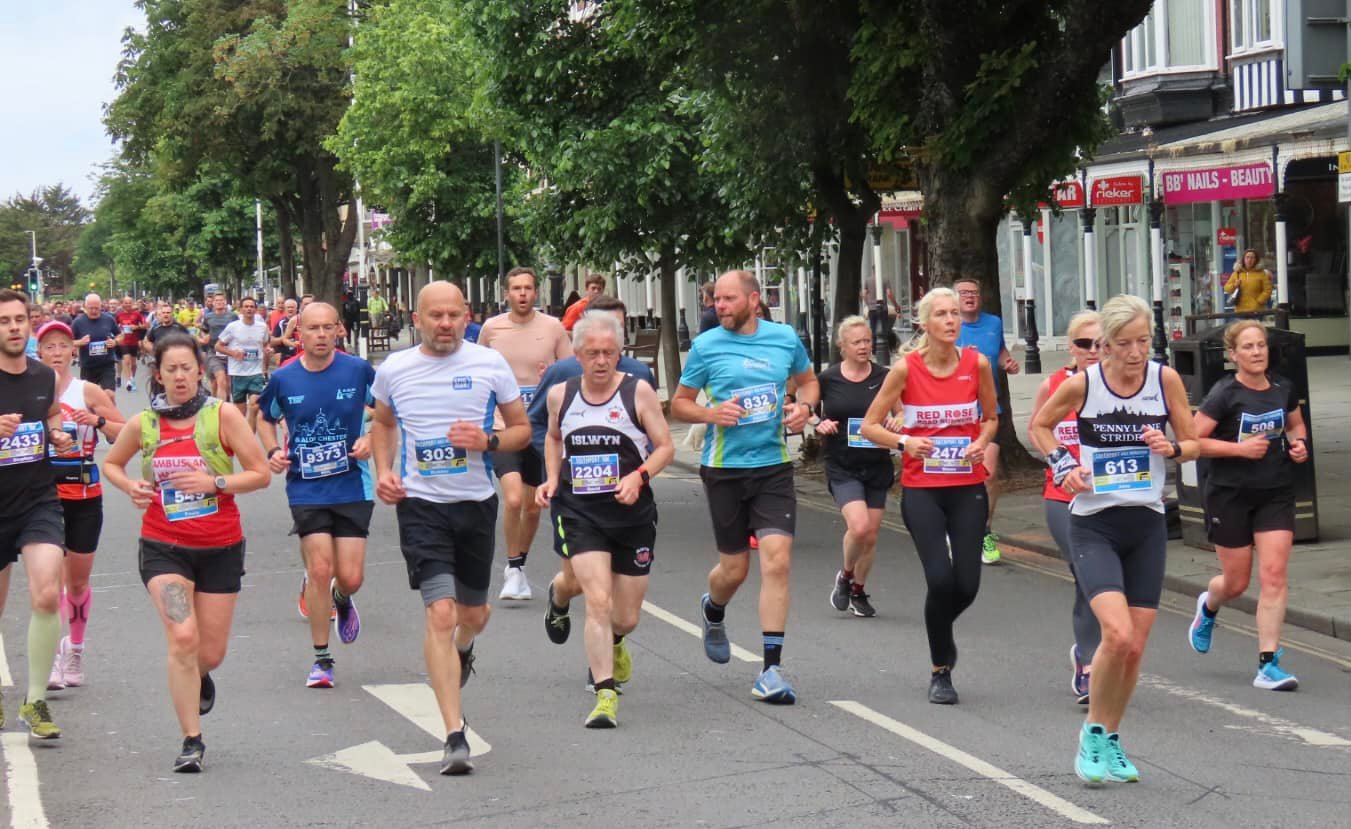 The Southport 10K and Half Marathon. Photo by Andrew Brown Media

Ann Smith said: “Was there! Done that! Got the t-shirt, and a medal!”

The  route is the only  running event in the history of Southport to be permitted to close Lord Street to traffic and allow participants to run through the heart of this famous seaside resort with  medals and t-shirts for all finishers.

Fylde Coast Runners took over the reins of this event which was formerly  organised by Epic Events.

The Southport Half Marathon is the first leg of the BTR Tour of Merseyside.