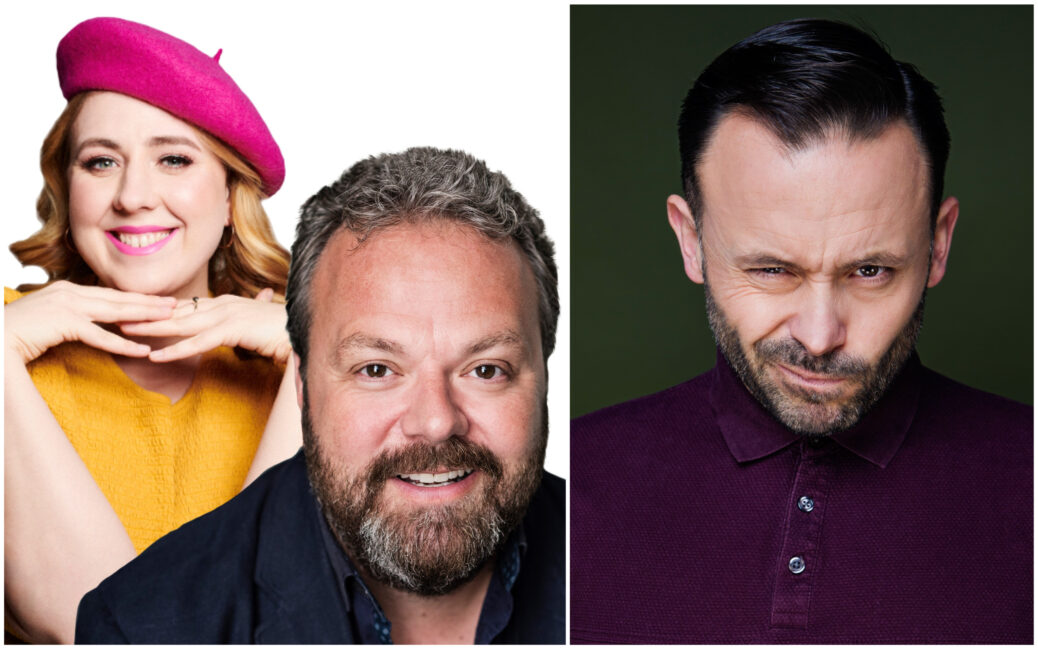 The Festival takes place inside an elite marquee at Victoria Park in Southport between 1st October and 17th October.

Tickets are now on sale  https://southportcomedyfestival.com/whats-on

Southport Comedy Festival 2021 is sponsored by Anthony James Estate Agents with a number of other local companies supporting the event. 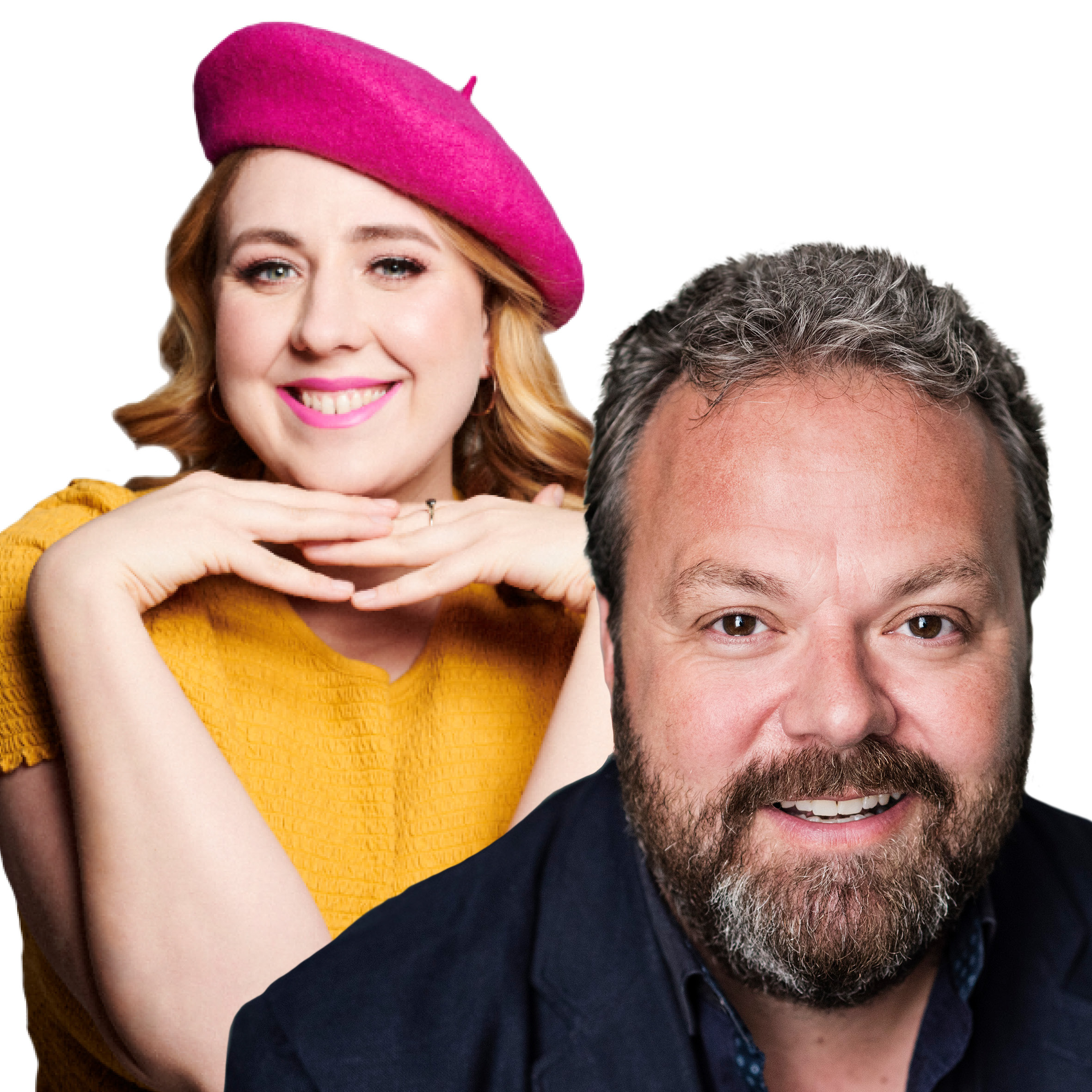 Ahead of his forthcoming national tour, multi-award winning comedian Hal Cruttenden returns to the Southport Comedy Festival with his Work In Progress show. Hal is a well known face on our TV screens with appearances on Live at the Apollo, Have I Got News for You, Guessable, The Apprentice: You’re Fired, Bake Off: Extra Slice. This will be Hal’s third visit to the Southport Comedy Festival. Both of his last shows sold out so get your tickets early.

Hal will be joined by fast rising star Helen Bauer. In August 2019, Helens debut show at the Edinburgh Festival beat out 700 other shows to be nominated for the Best Newcomer Award. In February 2020 she performed the show at the prestigious Soho Theatre in London. Helen was also a BBC New Comedy Award Finalist 2018. Helens TV credits include Celeb Ability, The Stand Up Sketch Show and Hey Tracey (ITV2), The Dog Ate My Homework (CBBC), Pep Talk, Fat Chat and Comedy Central’s Digital Fringe (Comedy Central), CALM Gala and Hypothetical , Stand Up For Live Comedy: BBC Presents (BBC 1 & 3)

‘A personality that will fill a stadium. Mark my words, this girl will not be performing in small venues for much longer’ ★★★★★ Sunday Express 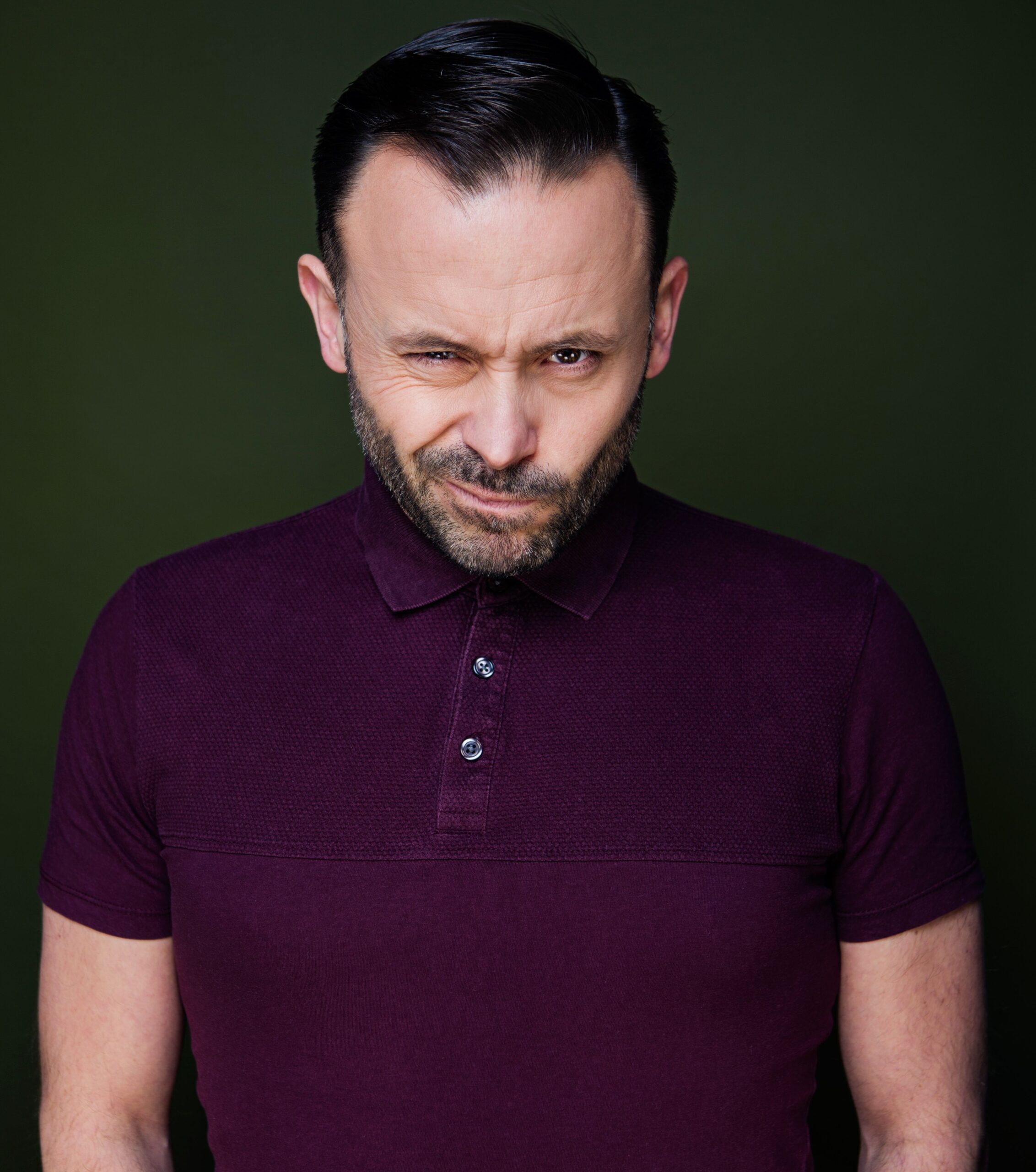 Following his sold out show at the 2019 Southport Comedy Festival in 2019 , Geoff Norcott returns with a brand new show ‘I Blame the Parents’

This time Geoff talks less politics and will mostly explore personal responsibility, parenting and who should take the blame when things go wrong.

He also fronted his own documentary, How The Middle Classes Ruined Britain (BBC2) and has released three Radio 4 specials to date, one of which won ‘Best Comedy’ at BBC Radio & Music Awards.

Geoff continues to be a feature in the world of political and social commentary, with regular appearances on TV with the likes of Question Time, Politics Live, All Out Politics.

He has hosted a radio show for the first time in 2020, frequently deputising for Giles Coren on Times Radio as well as becoming a regular on BBC Radio 4’s The News Quiz and The Now Show.

TV writing credits include additional material for hit sitcom King Gary (BBC1), Have I Got News For You (BBC1), It’s Clarkson on TV (ITV), The Ranganation (BBC2) and many more.

2021 also sees Geoff releasing his first book, the memoir ‘Where Did I Go Right’, which has already garnered praise from comics including Romesh Ranganathan, Katherine Ryan & David Baddiel.

If you would like more details about sponsorship opportunities at Southport Comedy Festival 2021 please visit: southportcomedyfestival.com/contact-us