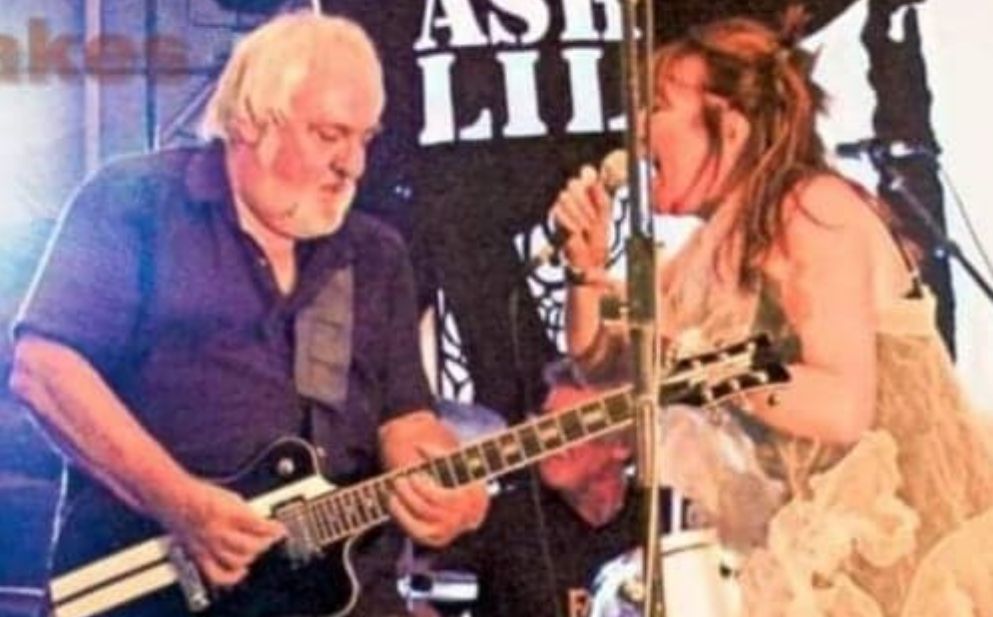 One of Southport’s greatest landmarks will be rocking to the sounds of local bands and all in a superb cause.

Rock The Bandstand takes place at the Victorian Bandstand on Lord Street in Southport town centre in a fabulous free event on Saturday, 10th September 2022, and aims to raise money for Queenscourt Hospice.

The charity operates a hospice in Southport and cares for around 2,000 local families in West Lancashire, Southport and Formby every year, both on-site and in people’s homes. It relies on the generosity of members of the public to keep providing its vital services.

Visitors to Rock The Bandstand will be able to enjoy performances from some superb local bands, including Fag Ash Lil, Slick Cupid and Max & The Sax Offenders.

Babs Arthur from Fag Ash Lil said: “We are looking forward to Fag Ash Lil joining other bands in presenting a charity gig for Queenscourt Hospice, well known in the area for its palliative care role.

“At the Bandstand, the event will feature ‘Battle of the Bands 2022’ winners Slick Cupid and the up and coming Max & The Sax Offenders.

“Fag Ash Lil will finish what we know will be an eventful musical afternoon.

“Kick-off is 12 noon, finishing at 4pm or thereabouts.

“Come along and enjoy an afternoon of musical adventure and contribute to the essential work of Queenscourt Hospice.”

Fag Ash Lil band member, Steve Norris, explains why the Lord Street bandstand has been chosen for the event.

He said: “I think one of the reasons we wanted to put some music out there was that, sadly, the Rock The Lakes Festival had been cancelled as ticket sales weren’t happening… therefore we missed playing at their 10th anniversary gig.

“Fag Ash Lil has been the only band to have played every year it’s been on.

“The other sad thing is we are losing pubs and other venues that a full band can play in. We’ve had loads of musicians asking to be included in this event.

“Hopefully we have started something that could possibly run and run.”

Although not a band member, Southport artist Tony Wynne has been working with Fag Ash Lil to help pull the event together. Tony and the band are no strangers, however.

He said: “Everyone knows Fag Ash Lil and they have a massive and loyal following. I’ve worked with the band before; at the Waterfront, on Market Street and twice at the Bandstand.

“I agree with Steve’s comments about the reducing number of venues for full-on bands and, sadly, more could disappear due to the economic crisis.

“Lord Street is a superb open-air venue and is wholly suitable for putting on music gigs. As Steve has said, let’s hope it is the start of ‘something that could possibly run and run’.”