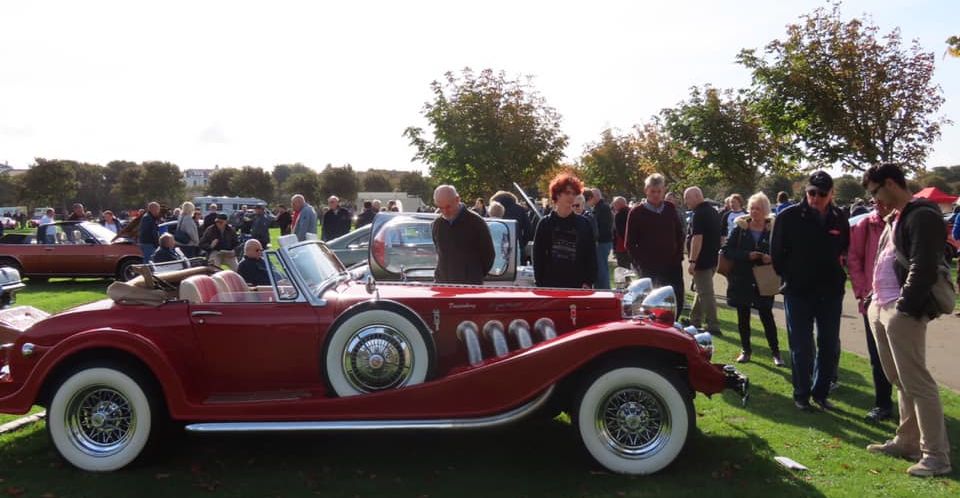 Here are some of the superb events coming up in Southport this autumn that you won’t want to miss?

The summer may be over but there is still plenty to look forward to from classic cars to musical fireworks to a Day of the Dead Festival to some of the best comedians in the UK!

Below are just some of the things locally that you can enjoy over these next few weeks. If you know of any others please message me and let me know! Email me at: MediaAndrewBrown@gmail.com 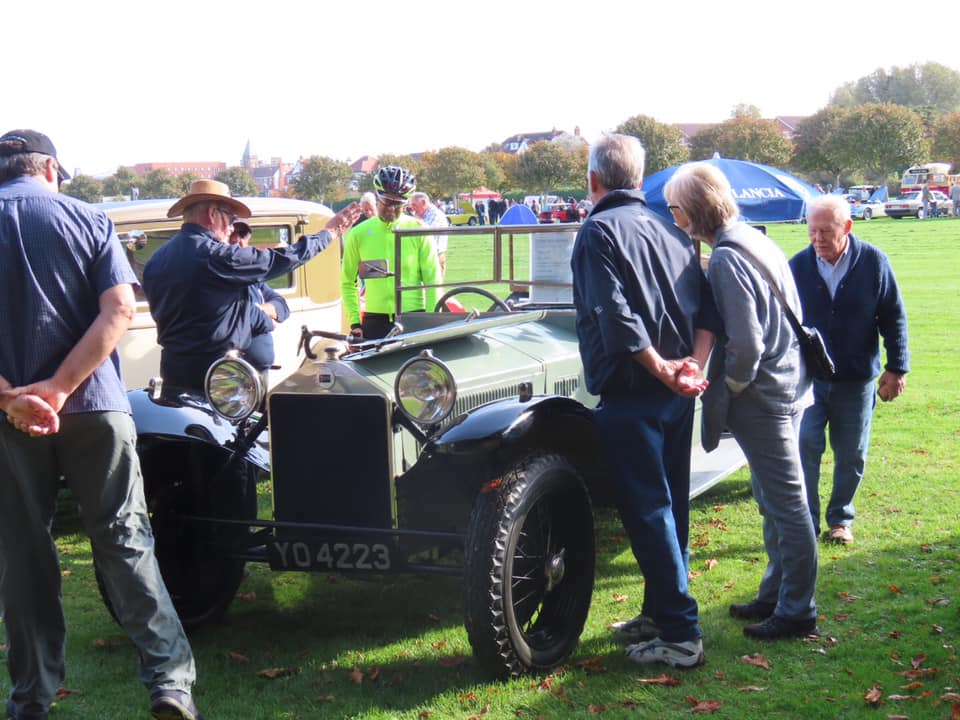 Southport Classic and Speed is back in town this September!

This year’s free Southport Classic and Speed event, presented by Cataclean, will take place on Sunday, 11th September 2022 from 10am onwards.

On Saturday, 10th September, you can enjoy a new Spring Revival Demonstration Run on Marine Drive in Southport.

This will revive the historic sprint course that used parts of Marine Drive up until the early 1960s prior to the establishment of the Coastal Road.

Cars will run individually along Marine Drive with the Start opposite the Southport Offshore Rescue Trust / Southport Lifeboat station with the Finish on the approach to Southport Pier, opposite Ocean Plaza. 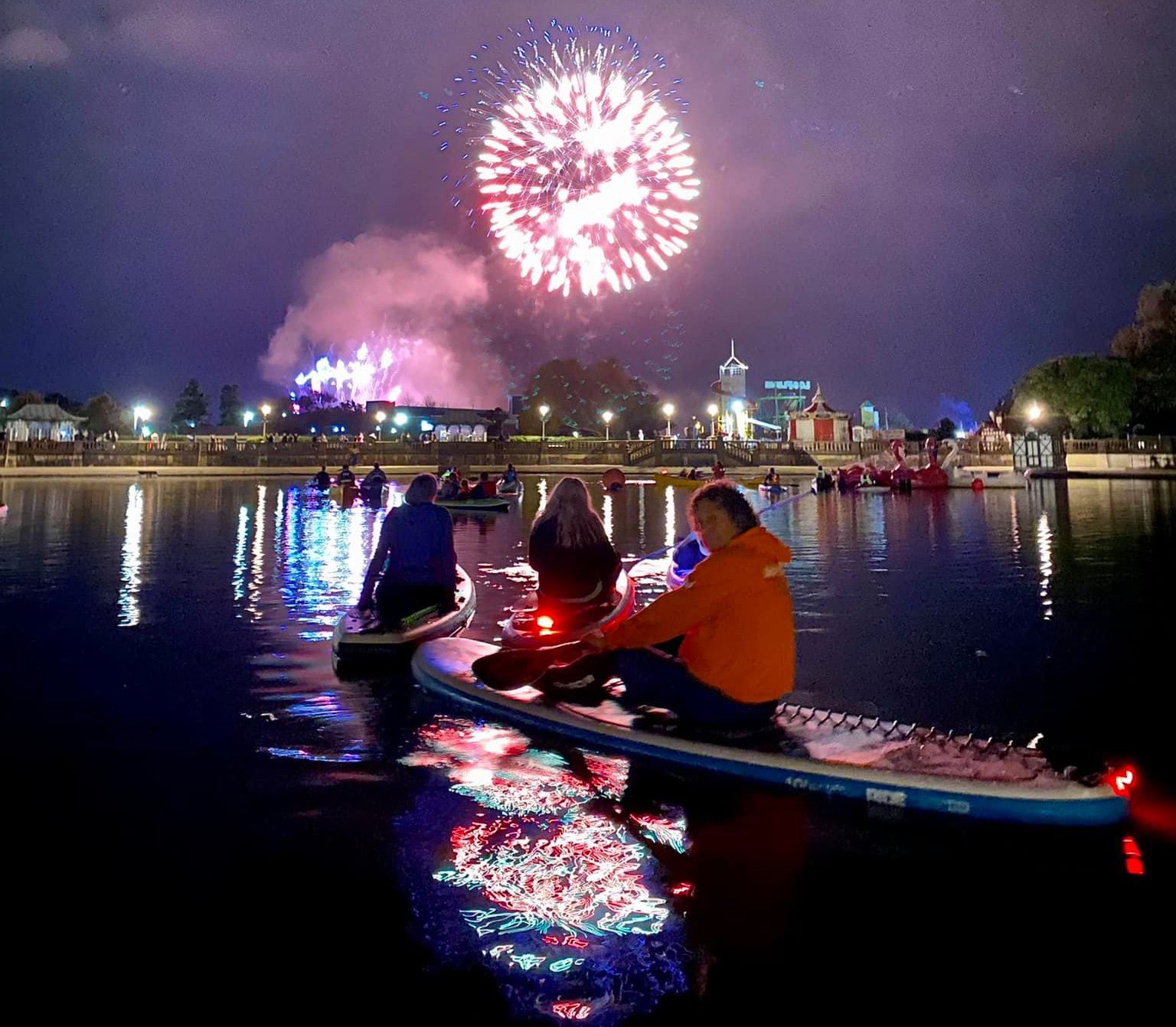 One of the most popular and eye-catching events in the North West, the British Musical Fireworks Championship is back this autumn for three nights of spectacular pyrotechnic displays.

Don’t miss out on this pyrotechnic, musical extravaganza!

You can buy a full weekend ticket or just pick which night you prefer. Children under 5 are free.

The Southport Comedy Festival in association with Halliwell Jones BMW is back for its 11th year this autumn!

From 30th September to 16th October 2022 stars of the comedy world will descend on the lovely seaside town of Southport for 17 fun-filled days of laughter.

The entire festival will be staged once again in a giant luxury heated and seated marquee courtesy of Elite Marquees in Victoria Park, home of the world-renowned Southport Flower Show, with food on offer from Trattoria 51 in Southport and a bar service on site.

Thousands of comedy goers came along last year to enjoy the first festival in a marquee and the feedback was so good that it is all happening again – but this time it’s bigger and even better.

The festival is also supporting the stars of tomorrow with the return of the Southport New Comedian of the Year Competition, sponsored by Dragon Soop. This event is always a sell-out highlight of the festival.

The event is proud to support charity fundraising. This year the event will be ‘raising money while raising a smile’ with special charity events planned for two great local charities Queenscourt Hospice and Southport Flower Show.

The Day Of The Dead Festival at Southport Pleasureland

By popular demand the Southport Pleasureland Day of the Dead special night will be back once again this year!  This traditional Mexican celebration brings friends and family together

in an exciting and colourful spectacle.

On Saturday 5th November 2022 a flavour of Mexico will come alive once again at Pleasureland, with spectacular entertainment galore on our new central stage.

The park will be festooned with brightly coloured sugar skulls creating a fabulous fiesta atmosphere. A stunning firework display will be the final climax of what promises to be an amazing night.

Gates open at 5pm with unlimited rides all evening, as well as a whole host of acts including drummers, fire eaters, Mexican Dances, live music and more to be enjoyed before our stunning firework finale.

Buy before 1st October and rider wristbands will be at the discounted price of £21.50 (normal price £26.50). This is a ticketed event so rider and non-rider tickets must be purchased to gain entry.