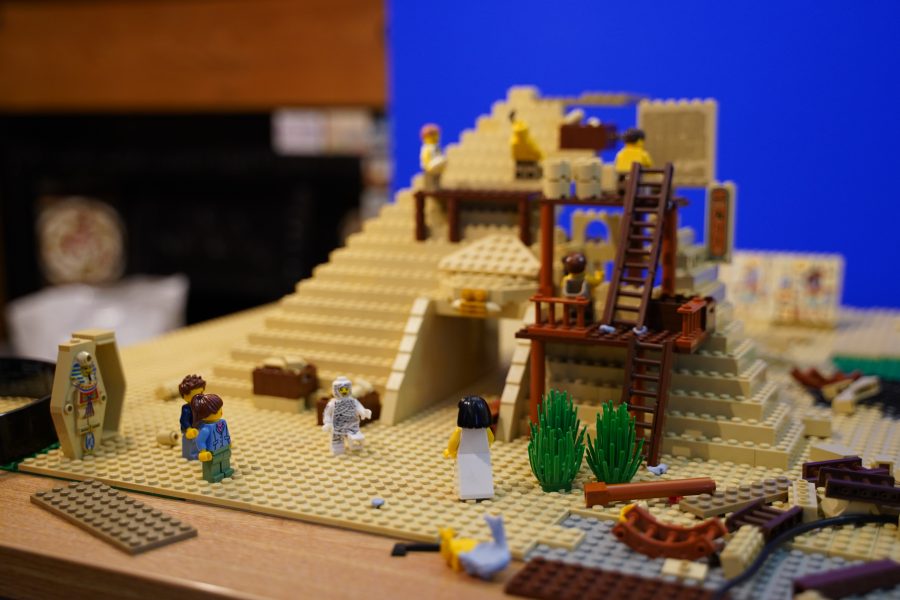 Egypt Month at The Atkinson in Southport ends in style this weekend with six superb events for people of all ages to enjoy.

November has seen a whole host of events and activities taking place at the cultural hub on Lord Street, celebrating 100 years since the discovery of the Pharaoh Tutankhamun in Egypt.

Visitors are also invited to admire one of the most impressive Egyptology collections in the UK at The Atkinson Museum, with admission free.

Many of the artefacts were sourced by Mrs Anne Goodison, a wealthy Victorian lady who lived in Waterloo.

A keen explorer, she loved travel, adventure, and was particularly fascinated by ancient Egypt.

The Museum is open – with free entry – 10am-4pm Monday to Saturday (closed Sundays and Bank Holidays).

Events this weekend include: 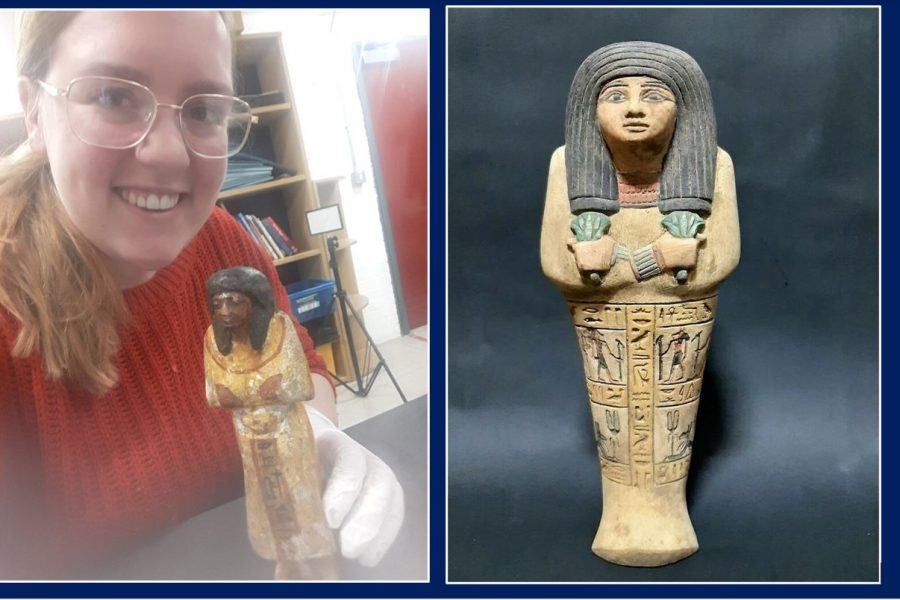 The Atkinson in Southport is holding an Egypt month with a whole host of events and activities for people of all ages.

An Ancient Egyptian Shabti History and Craft Workshop will be held on Friday 25th November.

A shabti (also known as shawabti or ushabti) is a figurine found in many ancient Egyptian tombs. They are commonly made of blue or green glazed Egyptian faience, but can also consist of stone, wood, clay, metal, and glass. The meaning of the Egyptian term is still debated, however one possible translation is ‘answerer’, as they were believed to answer their master’s call to work in the afterlife.

Join Molly to learn about the amazing story behind these fascinating objects and have a go at making your very own version to take home. 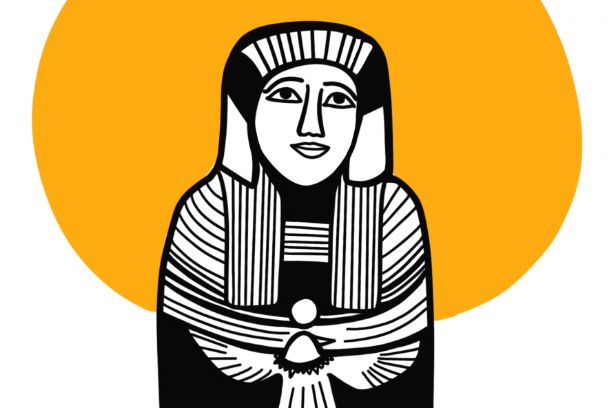 The Atkinson in Southport is holding an Egypt month with a whole host of events and activities for people of all ages. Unwrapping Bob The Dummy Mummy

Join The Atkinson’s Egyptology expert Molly to learn all about the ancient Egyptian craft of mummification and what it meant to journey into the Afterlife.

This family friendly event is suitable for children and completely free.

You can book for the Egyptology: Family Puppet Show on Saturday 26th November.

This family friendly puppet show depicts the legendary discovery of Tutankhamun in 1922.

This free drop-in event is a fun way to learn and engage with Egyptology especially for little ones!

Young inventors, creators and builders are invited to drop in and play with the massive supply of LEGO.

To coincide with our Egyptology Month,The Atkinson is encouraging all builders to create Egypt themed builds.

Last entry is at 12pm. Ages 5+. Children under 12 must be accompanied by an adult.

The Mummies of 8 Colquitt Street 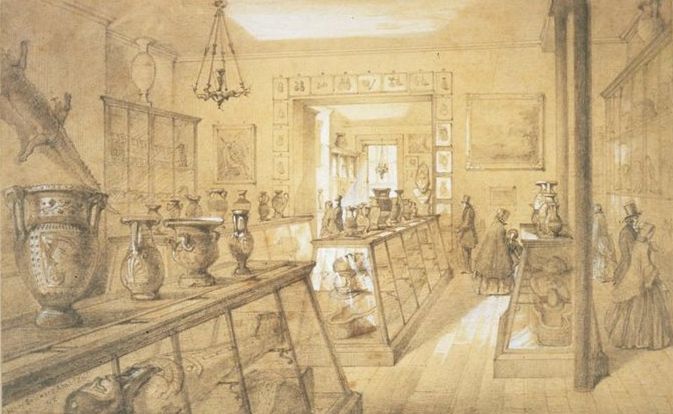 The Atkinson in Southport is holding an Egypt month with a whole host of events and activities for people of all ages. The Mummies of 8 Colquitt Street, Liverpool: Joseph Mayers Egyptian Museum 1852-1867

In this extra special talk to celebrate The Atkinson’s Egyptology month,  Dr Cooke will be talking about the mummy’s in the collection at National Museums Liverpool and putting the mummy currently on display at The Atkinson into context with these.

Dr Ashley Cooke is Senior Curator of Antiquities at National Museums Liverpool, one of the largest Egyptology collections in the UK. Tomb architecture is one of his research interests, which also include ancient Egyptian material culture and the history of collecting. He has worked on fieldwork projects in Egypt since 1997 and has excavated at Saqqara, Tell Abqa’in, the Valley of the Kings and Zawiyet Umm el-Rackham.

The Atkinson in Southport is holding an Egypt month with a whole host of events and activities for people of all ages. Egyptology: Family Puppet Show

The mix of events at The Atkinson will all celebrate the centenary of the discovery of King Tutankhamun by renowned British archaeologist Howard Carter 100 years ago this month in the Valley of the Kings in Egypt.

He had started his excavations in early November 1922, before the height of the tourist season. The first step of the tomb’s entrance staircase was uncovered on 4th November 1922.

By February 1923 the antechamber had been cleared of everything but two sentinel statues. A day and time were selected to unseal the tomb with about 20 appointed witnesses that included Lord Carnarvon, several Egyptian officials, museum representatives and the staff of the Government Press Bureau.

The find, first reported by The Times, was hailed as the most spectacular of the century.

Tutankhamen (c. 1341 – c. 1323 BC), sometimes referred to as King Tut, was an Egyptian Pharaoh who was the last of his royal family to rule during the end of the 18th Dynasty.

The 1922 discovery by Howard Carter of Tutankhamun’s nearly intact tomb received worldwide press coverage. With over 5,000 artefacts, it gave rise to renewed public interest in ancient Egypt, for which Tutankhamun’s mask, now in the Egyptian Museum, remains a popular symbol. The deaths of some involved in the discovery of Tutankhamun’s mummy have been popularly attributed to the ‘Curse of the Pharaohs’.