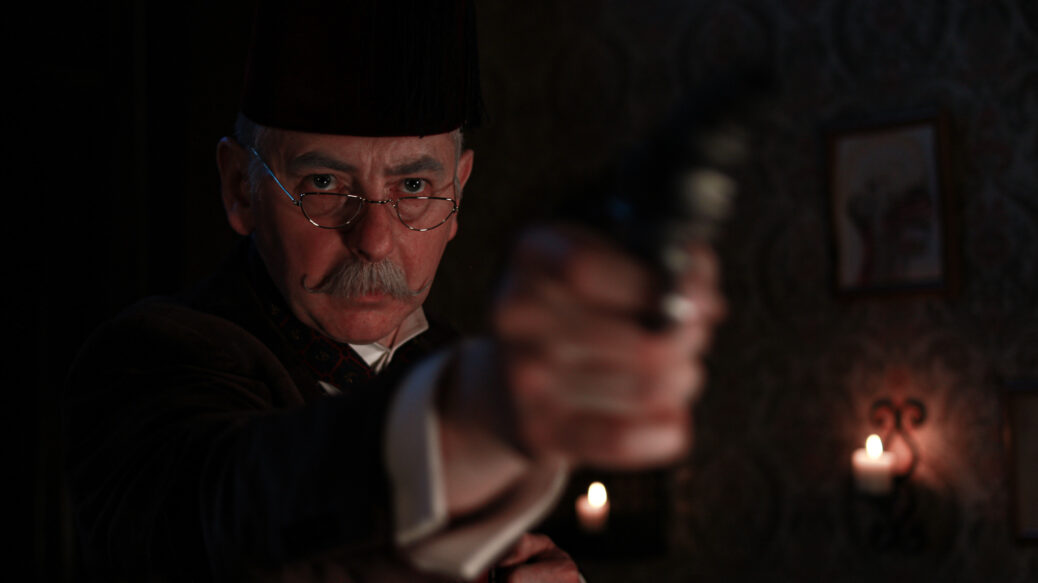 A feature film adaptation of the Strange Case of Dr Jekyll and Mr Hyde, which has been shot entirely in Southport, is being launched this week.

The production has been completed by Ginificent, a North West-based independent theatre arts company.

The film will support school pupils studying the text in GCSE English Literature.

A house in Southport was transformed into a film set for the scenes during the pandemic, with funding supplied through an Emergency Grant from the Arts Council.

The new film is the only one of its kind to remain true to Robert Louis Stevenson’s novella and will give students across the country the best chance of thriving in their 2022 exams.

After a challenging 18 months for schools, Ginificent’s new adaptation has been produced to support pupils and allow them to catch up after significant disruptions to their education during the pandemic.

From 2017-2019, Ginificent’s play adaptation of Jekyll and Hyde toured over 500 schools in the UK, but due to Covid-19 restrictions, the organisation was forced to abandon its tour in 2020.

While many arts organisations struggled to stay afloat throughout the pandemic, Ginificent adapted to the challenges posed, securing a bounce-back loan that allowed them to produce the feature film, as well as a grant from the Culture Recovery Fund, which was used to retain their staff. 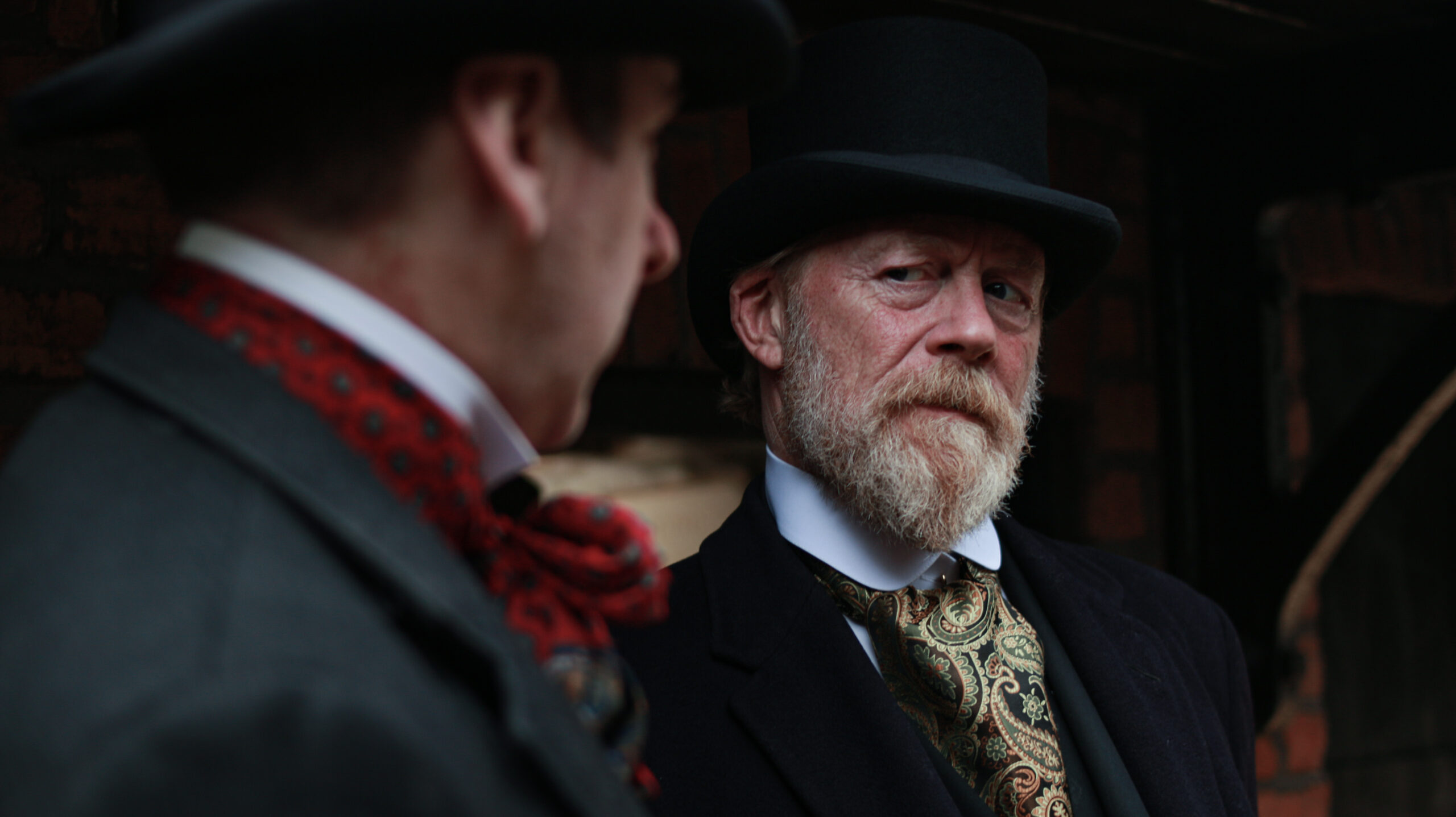 Ginificent, which is a family-run business founded in 1999, shot their adaptation of Jekyll and Hyde at the Scott family home in Southport, with many members of the family featuring in the film.

The 83-minute feature film will be released this Tuesday (8th September, 2021) exclusively for schools. It is now available for schools to pre-order, along with educational resources including lesson plans, videos from the cast and crew, revision sheets and character cards.

Ginificent Managing Director Clare Scott said: “After a difficult 18 months for the arts, culture and education sectors, I am thrilled that our new feature film adaptation of Jekyll and Hyde will soon be available to schools across the country.

“The film is testament to the hard work of our team and the way we have adapted to difficult circumstances and sought new, innovative ways of reaching audiences.

“It was important to us that we produced a film that stayed true to the original text and I’m very much looking forward to schools and their pupils enjoying the film we’ve worked so hard to produce.” 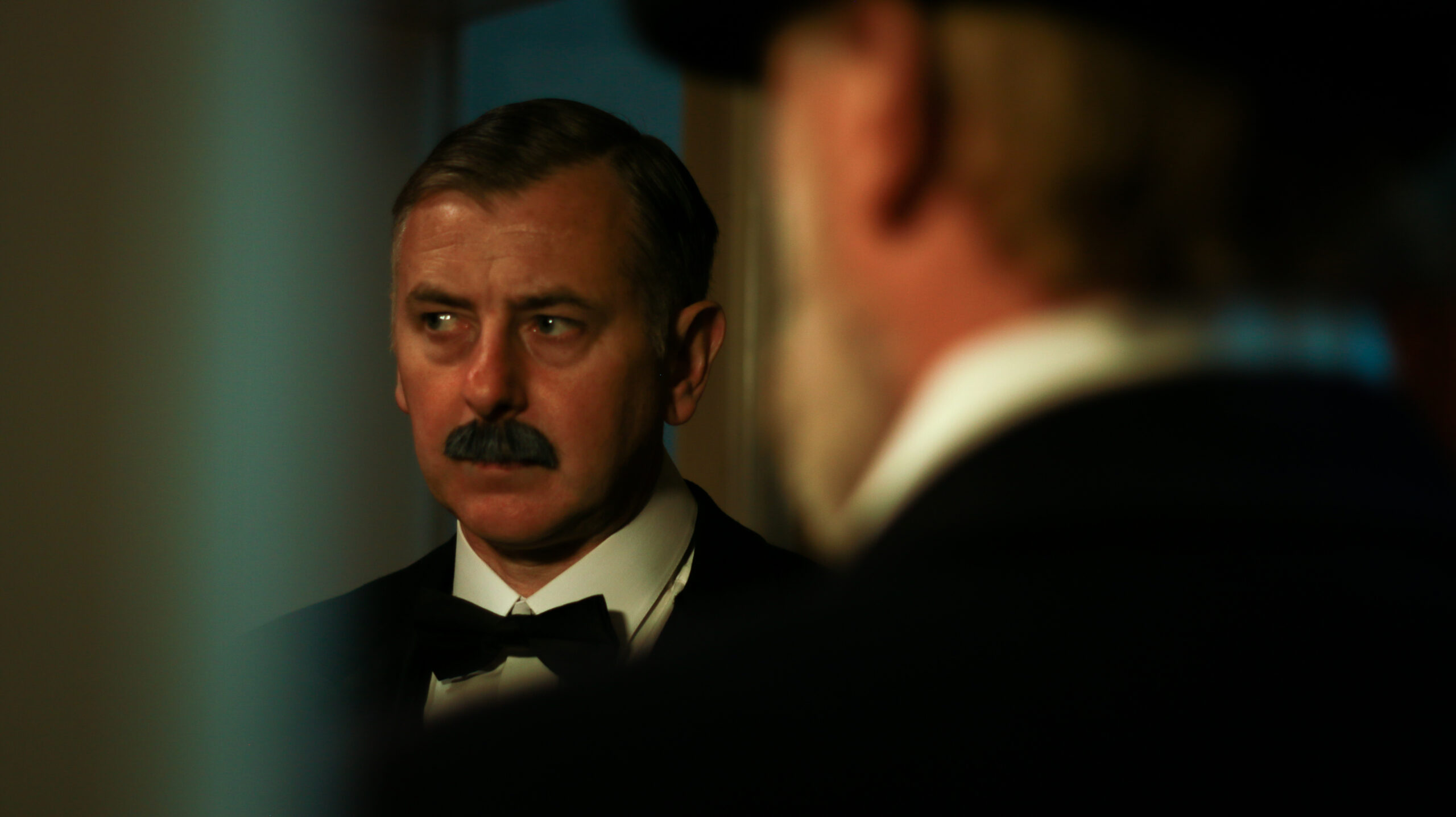 Merseyside-based actor, Kenneth McConnell, who plays Mr Utterson, said: “It’s been a real privilege to be a part of Jekyll and Hyde, and I know that this new adaptation of the classic tale will be of great value to schools as preparation begins for students’ all-important GCSE examinations.”

The screenplay was written and directed by Liam Scott, who also plays Dr Lanyon in the film.