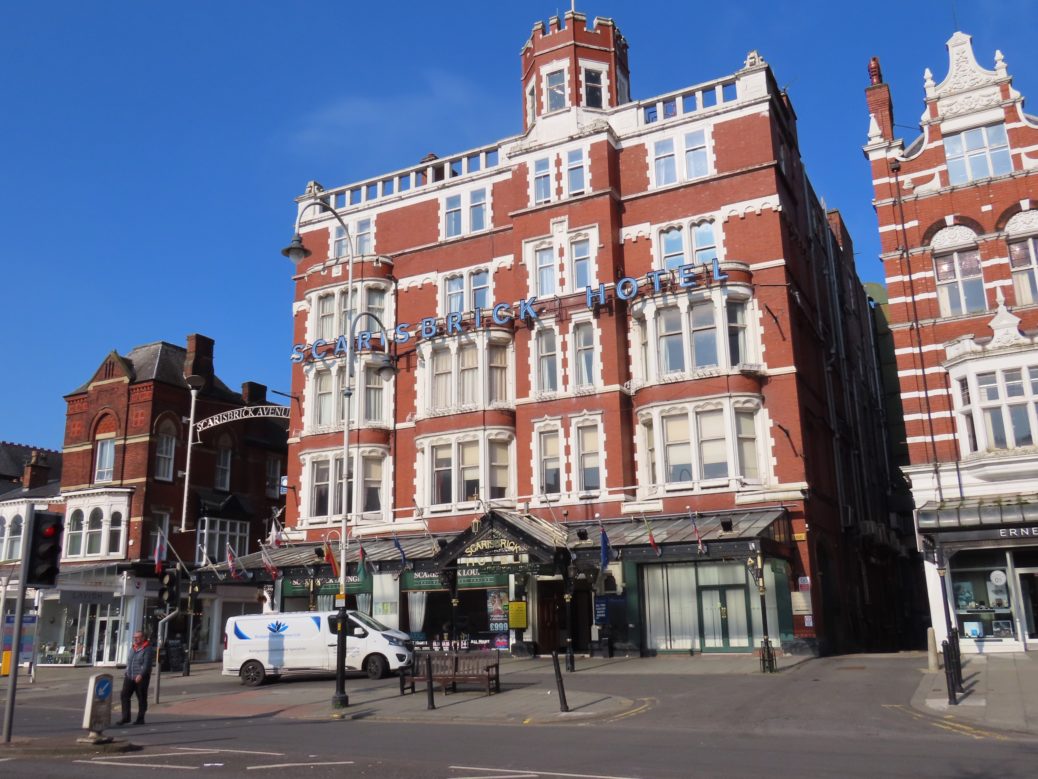 Sefton Council’s leader said the authority has ‘every sympathy’ for people fleeing war and human rights abuses after asylum seekers were designated temporary accommodation at a Southport hotel during the coronavirus lockdown.

Cllr Ian Maher said that Sefton is keen to work with Serco Group Ltd and the Home Office to welcome 150 asylum seekers to The Scarisbrick Hotel on Lord Street in Southport town centre.

Southport MP Damien Moore last week spoke of his concerns over the plans.

Cllr Maher said: “Like Damien Moore, the Council has every sympathy for people who are fleeing their homeland to escape persecution and has previously passed a Full Council motion, supported by all political parties, which welcomed asylum seekers into our Borough.

“Ultimately, the placing of asylum seekers is the responsibility of the Home Office, supported by public services provider Serco Group plc, and the Council is keen to work with them to help these people who have had to flee their homes, possibly because of war or human rights abuses.”

Jenni Halliday, Serco Contract Director for Asylum Seeker Accommodation, said: “Serco had a constructive dialogue with officials in the Local Authority before any asylum seekers arrived in Southport and we are grateful for their support.

“Asylum seekers are being accommodated in the hotel in single rooms, unless they are a family.

“They are being given three meals per day and the Serco team is providing support in the hotel to these vulnerable people 24/7.

“We are ensuring that the asylum seekers are provided with all the Government and Public Health England guidance about the steps they need to take to keep everyone safe, including such measures as social distancing.”

Due to Covid-19, the Home Office has decided that there will be no decisions about appeal for asylum until the end of June. Given that asylum seekers continue to enter the country, this means that the number of asylum seekers is steadily increasing.

In order to meet this increase in demand the Home Office is approaching a number of councils across the UK to request that asylum seekers are allowed to be accommodated in their area.  Serco is not involved in that decision making; their role is to provide accommodation once that decision is taken.

“It is not practical however to place almost 150 asylum seekers in a single hotel. The government has announced that some limitations could remain in place for a while longer and I share the concern for the welfare of those asylum seekers who may be restricted for months to come.”