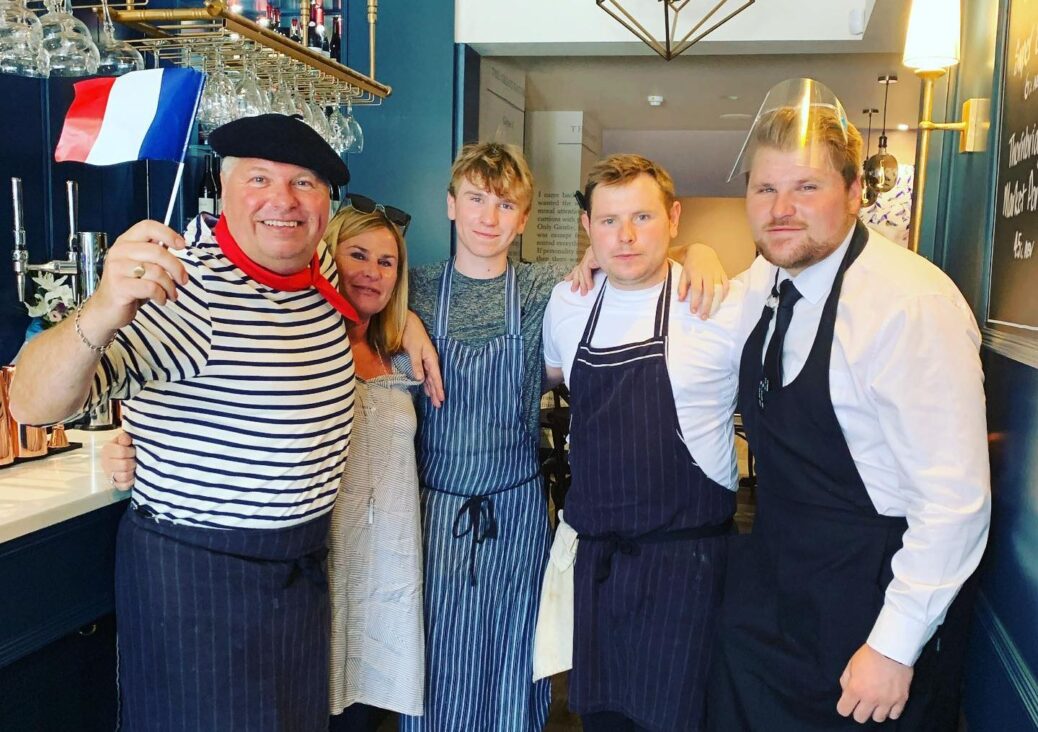 The owners of Bistrot Vérité in Birkdale say they are delighted after being awarded two prestigious Rosettes in the AA Restaurant Guide 2022.

The venue, in the heart of the village, is the only venue in Southport to be named in this year’s Guide.

Bistrot Vérité has held the two Rosette accolade for a number of consecutive years, due to its fresh local ingredients, top quality cooking and a menu which evolves throughout the seasons.

Owners, the Vérité family, thanked customers for continuing to support them throughout the challenging last few months of the Covid pandemic.

The AA Restaurant Guide 2022 said: “French roots are very evident in this bustling, frill-free restaurant with a strong local following, thanks in part to its consistency, simplicity and informality.

“But obviously the food also counts hugely and fish soup and crab thermidor are staples, and crisp-fried frogs legs and snails (from Dorset) too, while mustard and herb crusted lamb, and grilled swordfish also feature.” 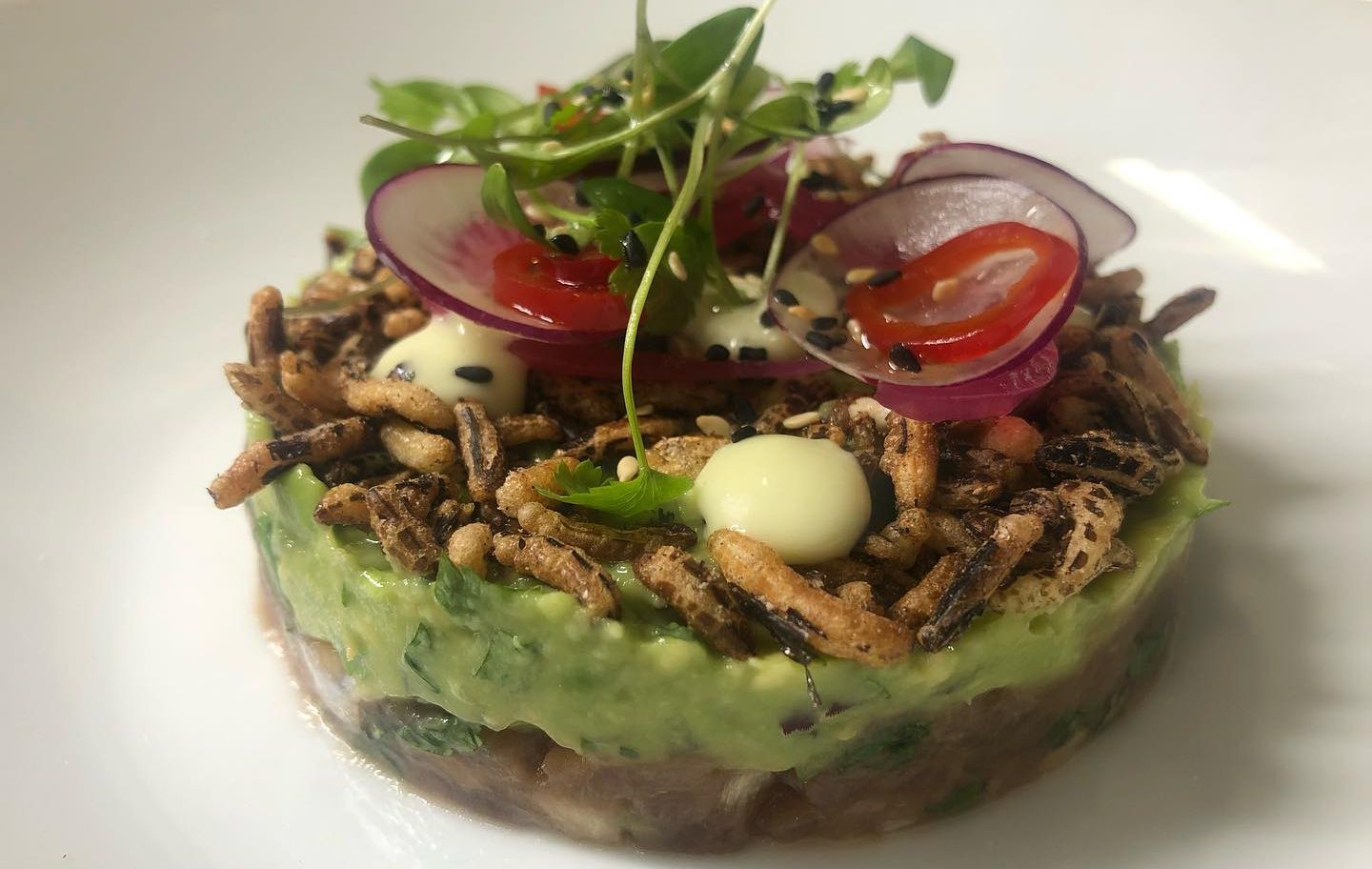 Bistrot Vérité is a family-run restaurant in the truest sense of the word.

It was founded by chef Marc Vérité, who realised a lifelong ambition and opened his eponymous venue after working in France and in Belgium.

Today his son Jacques is head chef at the restaurant while son Charlie is front of house manager. Marc’s wife Michaela is also at the restaurant each day while Marc’s dad, the famous baker Claude Vérité – the former owner of Claude’s in Churchtown – used to help out with patisserie before he sadly passed away.

The business, which employs 10-12 members of staff, grew this year with the opening of Le Petite Vérité, in the unit next door to the bistrot.

Jacques Vérité said: “We are made up to be included in the AA Restaurant Guide 2022 with two Rosettes.

“We are the only restaurant in Southport to be included. 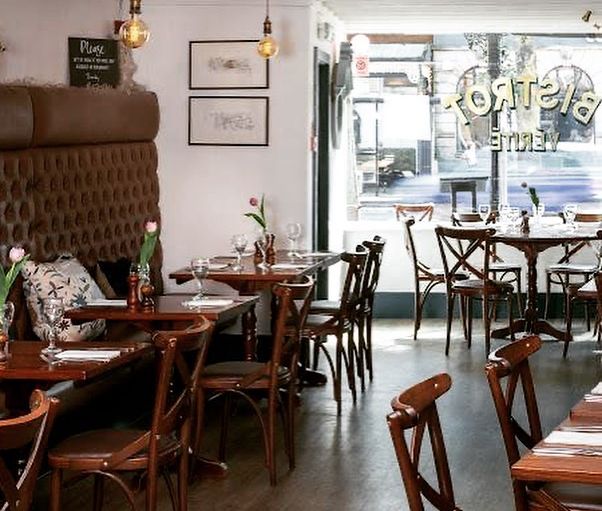 “We have been awarded two AA Rosettes for the past seven or eight years now.

“It is nice to see us being praised and awarded for all the hard work that we all put into making Bistrot Vérité a success.

“We just do what we do, creating dishes using fresh produce and the best local ingredients we can get hold of. We constantly alter our menus as the seasons change. We use vegetables grown in Hesketh Bank, mushrooms grown in Scarisbrick, seafood caught along our coastline.

“Sustainability is really important to us. If we serve something like sea bass, we need to know it’s fresh.

“It is very prestigious to receive such an award from the AA Restaurant Guide, which is well respected throughout the hospitality industry.”

Bistrot Vérité is now looking forward to a busy few weeks in the run-up to Christmas.

Their new addition this year has been the opening of their Petite Vérité  bar next door to the bistrot.

Jacques said: “We have taken a couple of tables out of the restaurant, creating more space, and putting them into the back of the bar.

“It makes it for a nicer experience.”

The Vérité family and their team are now looking forward to what will hopefully be a busy November and December. They are inviting people to support Bistrot Vérité and other local Southport restaurants and bars this Christmas.

Jacques said: “We have been really busy these past few weeks. December is looking very good, with lots of bookings.

“We would like to thank all our customers who have continued to support us, and to all of our members of staff, too, we could not have done this without them.”