Artisan markets to be held every month outside Southport Market

Home Artisan markets to be held every month outside Southport Market 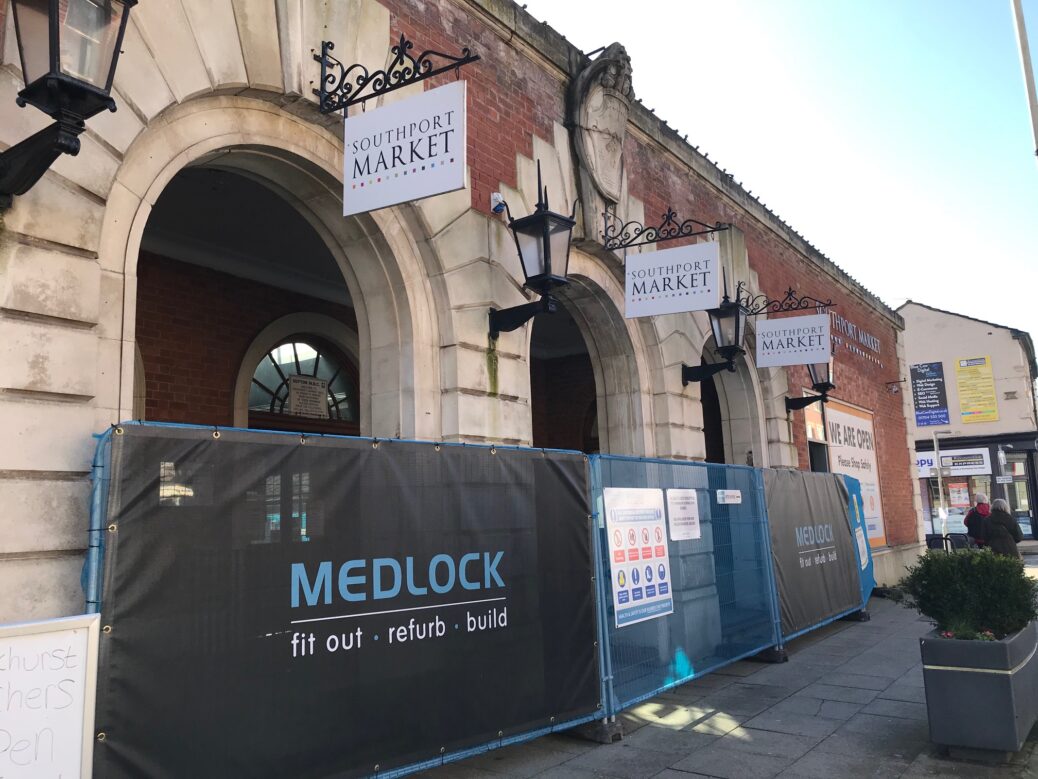 The first event is proposed for Sunday, 6 June and they are currently planned to run on the first Sunday of each month until May next year.

A request has been made to close Market Street to traffic between 6am-6pm on each event day so that the artisan markets can take place.

The £1.4million transformation of Southport Market into a new food, drink and events space is nearing completion with building work continuing to take place.

Stand Up For Southport reported last week how builders Medlock has begun the process of installing a new feature bar area in the centre of the historic building.

Sefton Council is leading the project with £900,000 funding through Southport Town Deal and £500,000 through the Liverpool City Region Combined Authority.

The revamped facility is due to open in the coming weeks. It will feature a play area, 10 food units and a feature bar, along with a flexible events space designed to host music and comedy gigs.

Blackhurst Butchers, which has been operating in the market for over 45 years, has moved into its brand new unit at the front of the building and is already operating.

Wood-fired pizza specialists 600 Degrees has also confirmed it will be taking a unit.

More traders are expected to be unveiled over the coming weeks.

In a change to how it previously operated, Southport Market will be open on Sundays.

According to a council report, they are now planned to take place on the first Sunday of each month in an effort to boost the economic revival of the area.

A spokesperson for Sefton Council said: “Once complete, the new-look Southport Market will have 11 food and drink units serving up mouth-watering food, supported by fresh produce from Blackhursts Butchers and flexible event and market space.

“Included in this fantastic development we are working towards holding a regular artisan market, taking place every Sunday, both inside and the immediate area around the market building to compliment the amazing food and drink offer available seven days a week.”