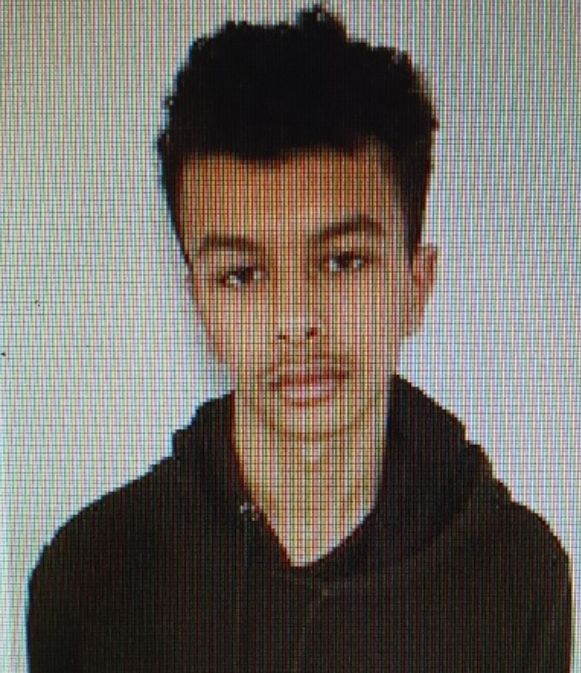 An appeal has been launched to find a teenage Southport boy who is missing from home.

Harvey Ellis, aged 15, has been missing for the past two days and local people are being urged to help bring him home safely.

A Merseyside Police spokesperson said: “We are appealing for information to help find a 15-year-old boy who is missing from home.

“Harvey Ellis was last seen in Southport on Wednesday, 27 January.

“He is described as a mixed race male, around 5ft 8in tall, of slim build, with short, dark, curly hair and facial stubble.

“When last seen, he was wearing dark trousers and a black jacket with a fur hood.

“Harvey is known to frequent skateboarding areas in Southport.”

Anyone who has seen Harvey, or has information on his whereabouts, is asked to contact @MerPolCC, 101 or the charity @missingpeople on 116 000.