The British Lawnmower Museum in Southport has proved to be ‘a cut above’ hundreds of other attractions in Merseyside after it was shortlisted for a top tourism award.

The popular Museum, on Shakespeare Street, has been nominated in the Hidden Gem category in the 2022 Liverpool City Region Tourism Awards.

Visitors can marvel at lawnmowers of the rich and famous, including Prince Charles and Princess Diana, Brian May, Nicholas Parsons, Eric Morecambe, Hilda Ogden, Alan Titchmarsh and many more, as well as a collection of historic machines from the past 200 years.

Today they are asking you to vote for them – so they can mow the opposition away.

People are being asked to vote using this link.

“What mower could one want!

“It’s great for Southport along with stiff competition, however the Museum is hoping to be a cut above if people vote for the unique attraction.

“We are looking forward to the results.”

The British Lawnmower Museum is among a total of 12 places shortlisted across Merseyside, including five from Southport.

His interest in this type of equipment stems from early involvement in the family business started in 1945 which has developed into Lawnmowerworld, catering for all aspects of sales, spares and service.

The Museum retains a character not often seen in these modern times.

The Museum has now become one of the world’s leading authorities on vintage lawnmowers and is now a specialist in antique garden machinery, supplying parts, archive conservation of manuscript materials and valuing machines from all over the world.

Voting will close at 5pm on Friday, 11th February. 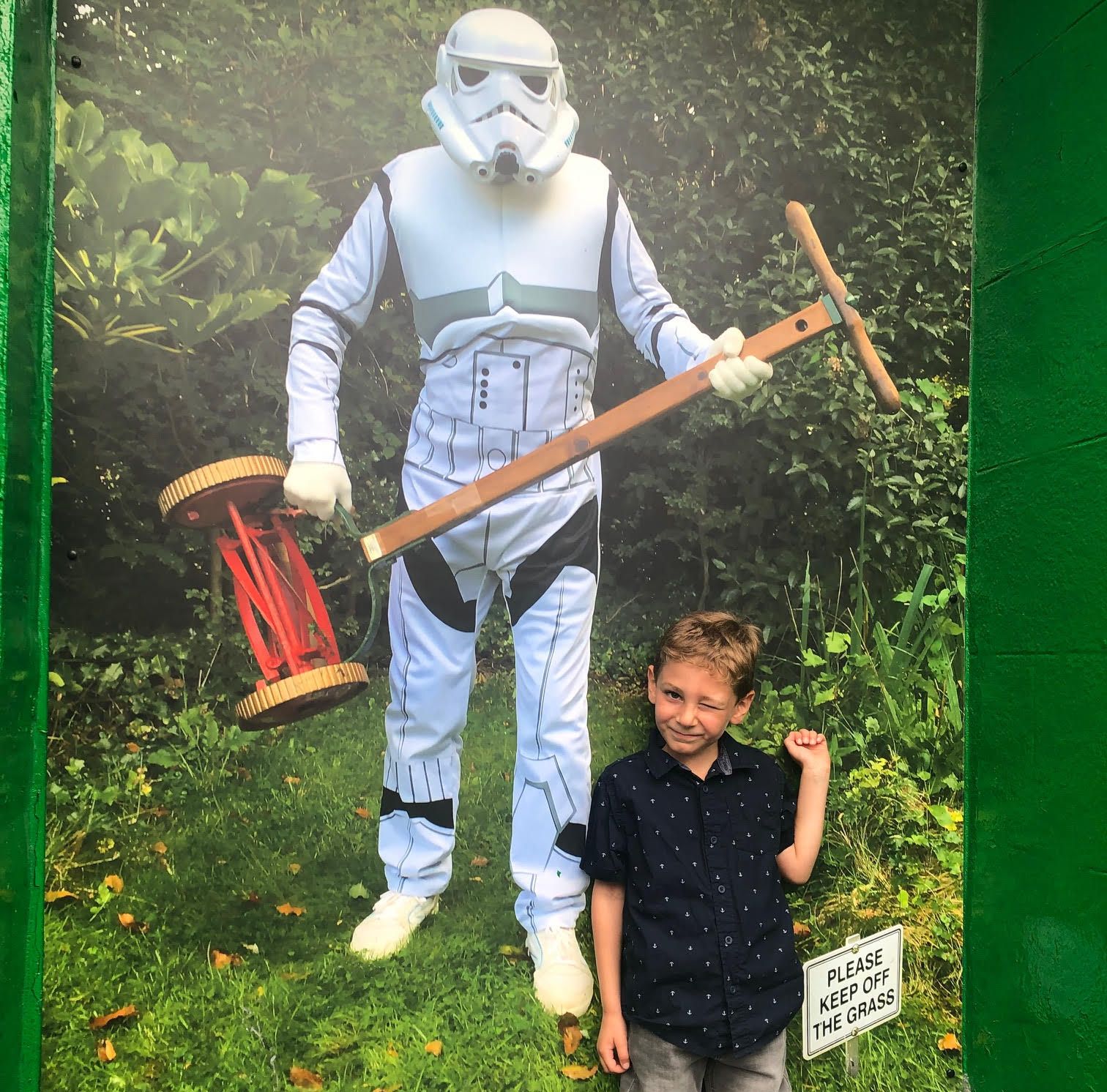 The British Lawnmower Museum in Southport

The Hidden Gem category celebrates the region’s best kept secrets and puts them in the tourism spotlight.

Gems may be attractions, bars, restaurants, tours, or natural assets which are off the main tourism trail.

Promoted in association with The Guide Liverpool there were more than triple the number of votes for this year’s awards.

The overall winner will be revealed at the awards ceremony on Thursday 10th March 2022.

The awards has already shortlisted three Southport guest houses in the Guest House of the Year category: Sunnyside Bed and Breakfast; Braemar Southport; and The Heidi B&B.

The Atkinson in Southport has been shortlisted as Large Visitor Attraction of the Year while The Windmill pub is competing for the Pub Of The Year title.

Celebrations are also in store for Formby Hall Golf Resort and Spa, while their employee, Connie Blakemore, has been nominated for the Unsung Hero Award.

The awards, which are organised by Growth Platform and held in association with headline sponsor Liverpool BID Company and executive sponsors Quest, Liverpool ONE and National Museums Liverpool, will take place at Liverpool Cathedral.

Not only does the winner receive the accolade of Hidden Gem 2021, the overall winner will receive a Gold promo package from The Guide.

Jay Hynd, Director at The Guide Liverpool said: “This year’s shortlist for the Liverpool City Region Tourism Awards Hidden Gem has surely got to be one of the strongest to date. We’re delighted to be able to offer the winning attraction a free video production and promo package on The Guide Liverpool to help support the business and make sure everyone in the City Region and afar knows exactly why they should visit our winner in the coming months.”