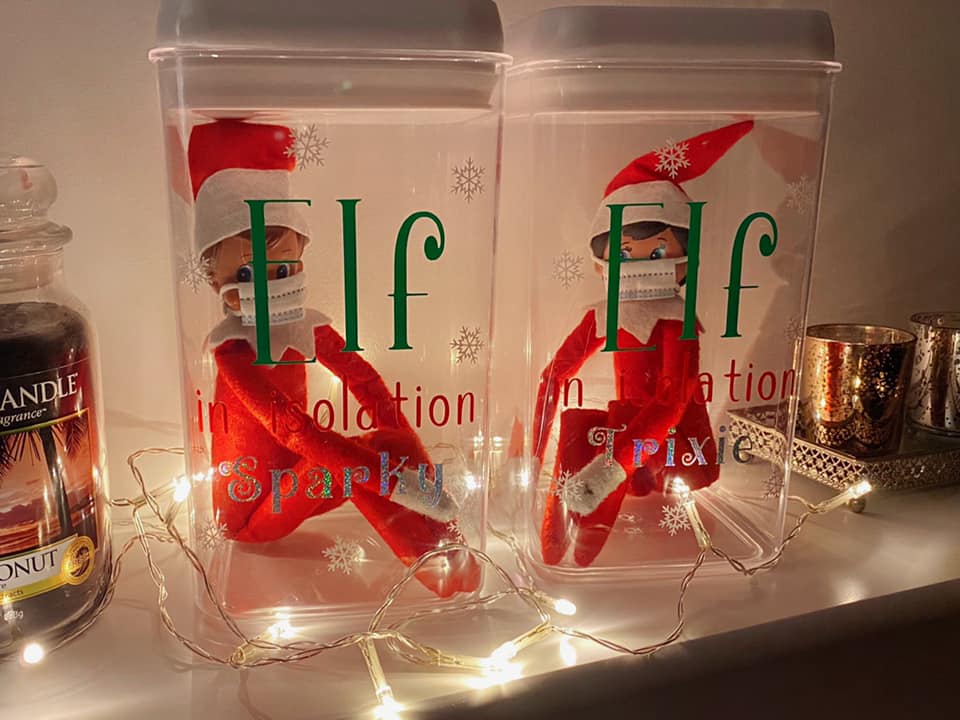 Elf On The Shelf has been busy in Southport this year!

This mischievous figure has been spotted all around town in people’s homes, schools and businesses in some very imaginative scenarios.

In many places poor Elf began December in elf-isolation!

One of Santa’s helpers, Elf has been busy keeping an eye on boys and girls in Southport to make sure they’ve been good this year.

With just two more sleeps until Elf returns to the North Pole, here are some of the places Elf has been in Southport in December 2020.

We’d love to see your Elf On The Shelf photos in our Stand Up For Southport Facebook group, please post your photos!

Elf On The Shelf at Babyballet Southport 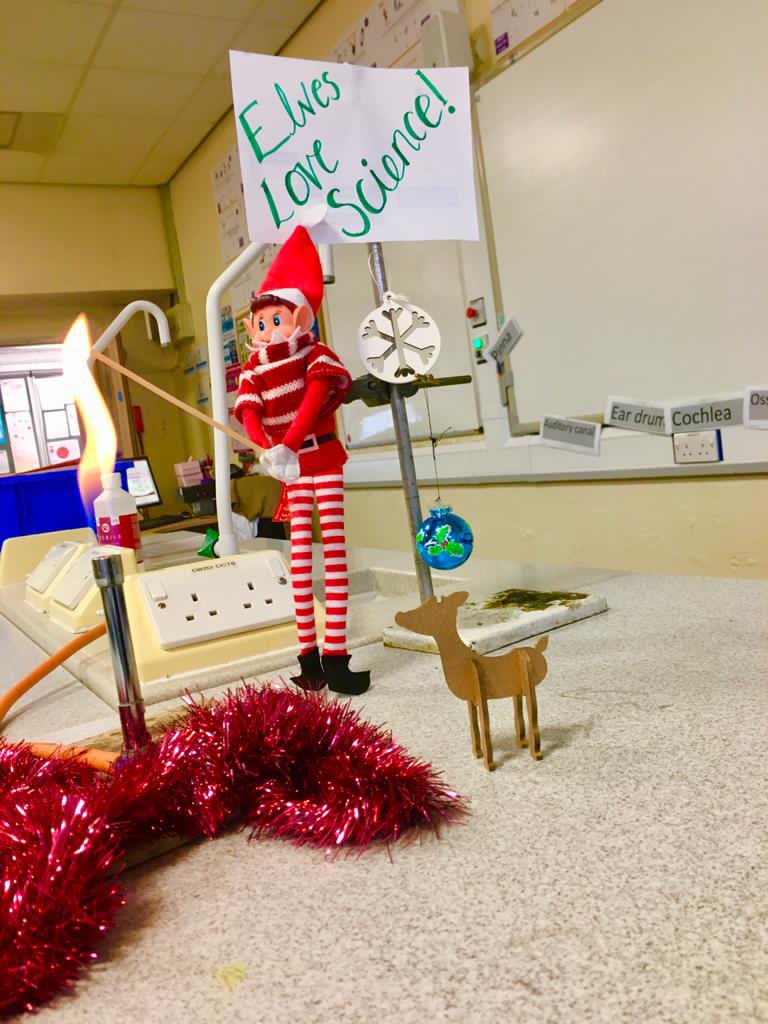 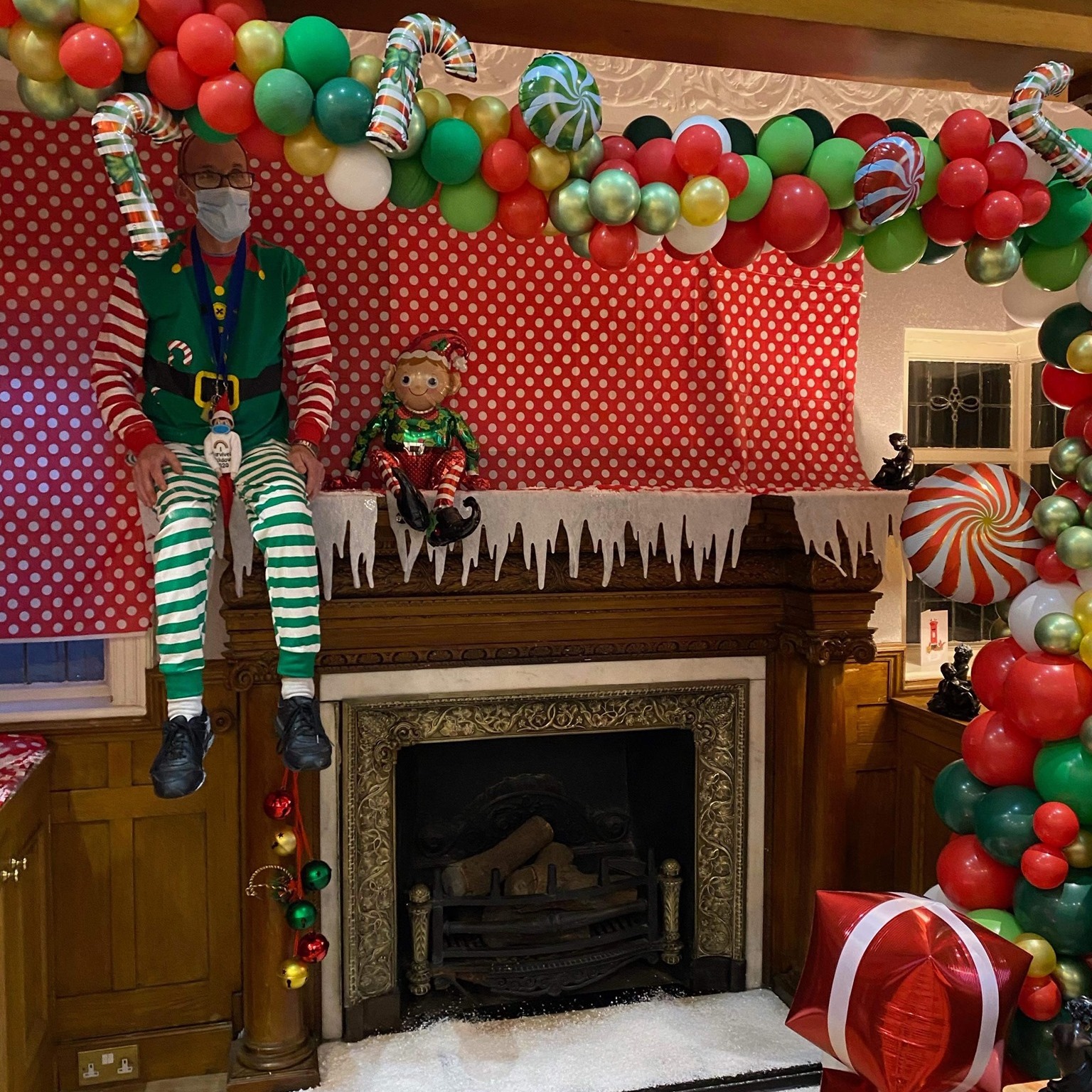 The Willows, Southport have been raising funds for the Alzheimer’s Society. Their Elf Day raised the most amazing total of £400. What a fantastic achievement, well done to every single elf in the home today. It goes without saying, being in Birkdale, they opted for a top spec ‘Elf on the Shelf’. However, they could tell he wasn’t a local elf as he still spoke with an accent of an elf raised in a land close to the north pole and his behaviour was less than perfect!!

Elf Stands Up For Southport 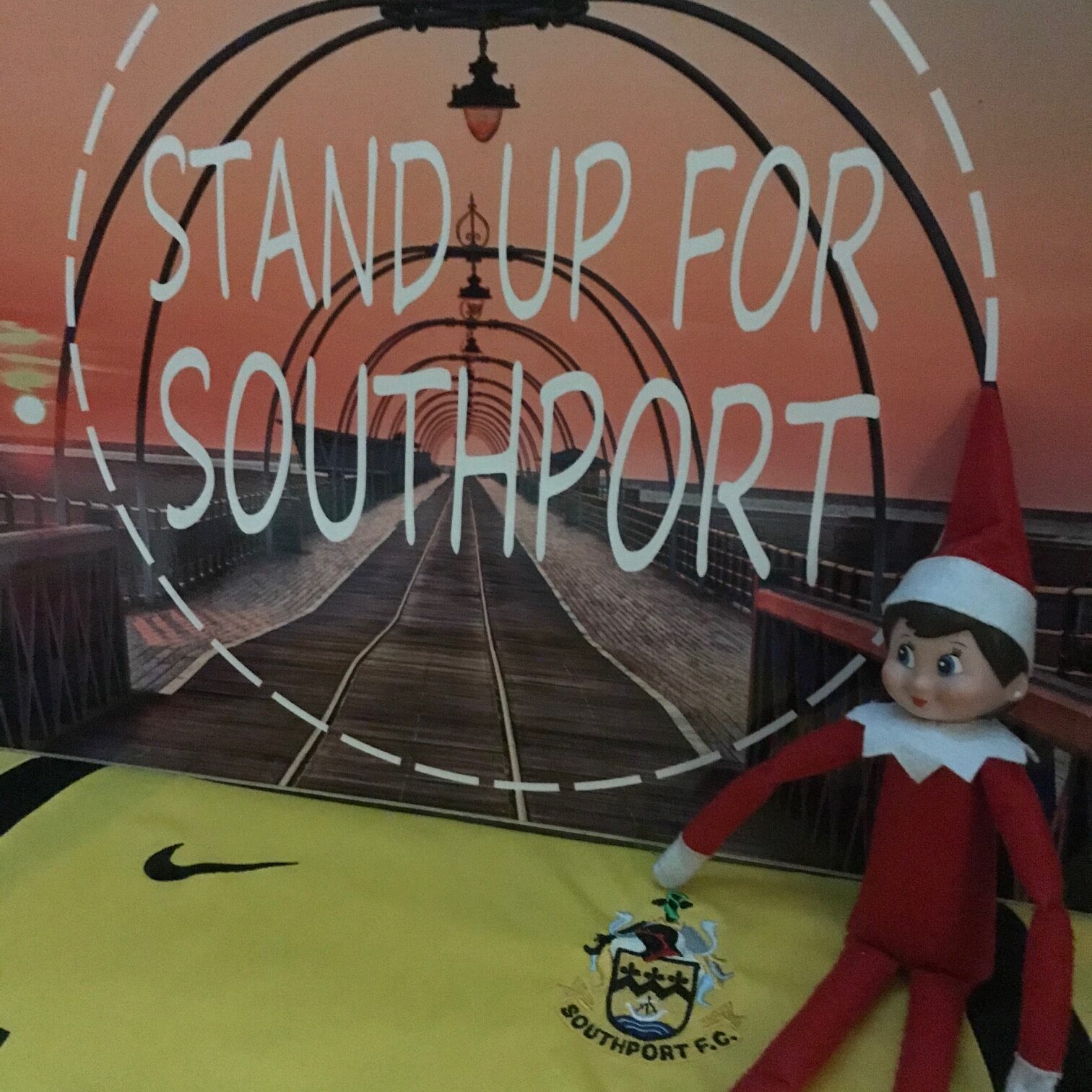 Elf On The Shelf loves Stand Up For Southrport. When not busy helping Santa or making sure children are good, Elf loves to enjoy rides at Southport Pleasureland, paddle board on the Marine Lake, watch Southport FC or go shopping on Lord Street in Southport 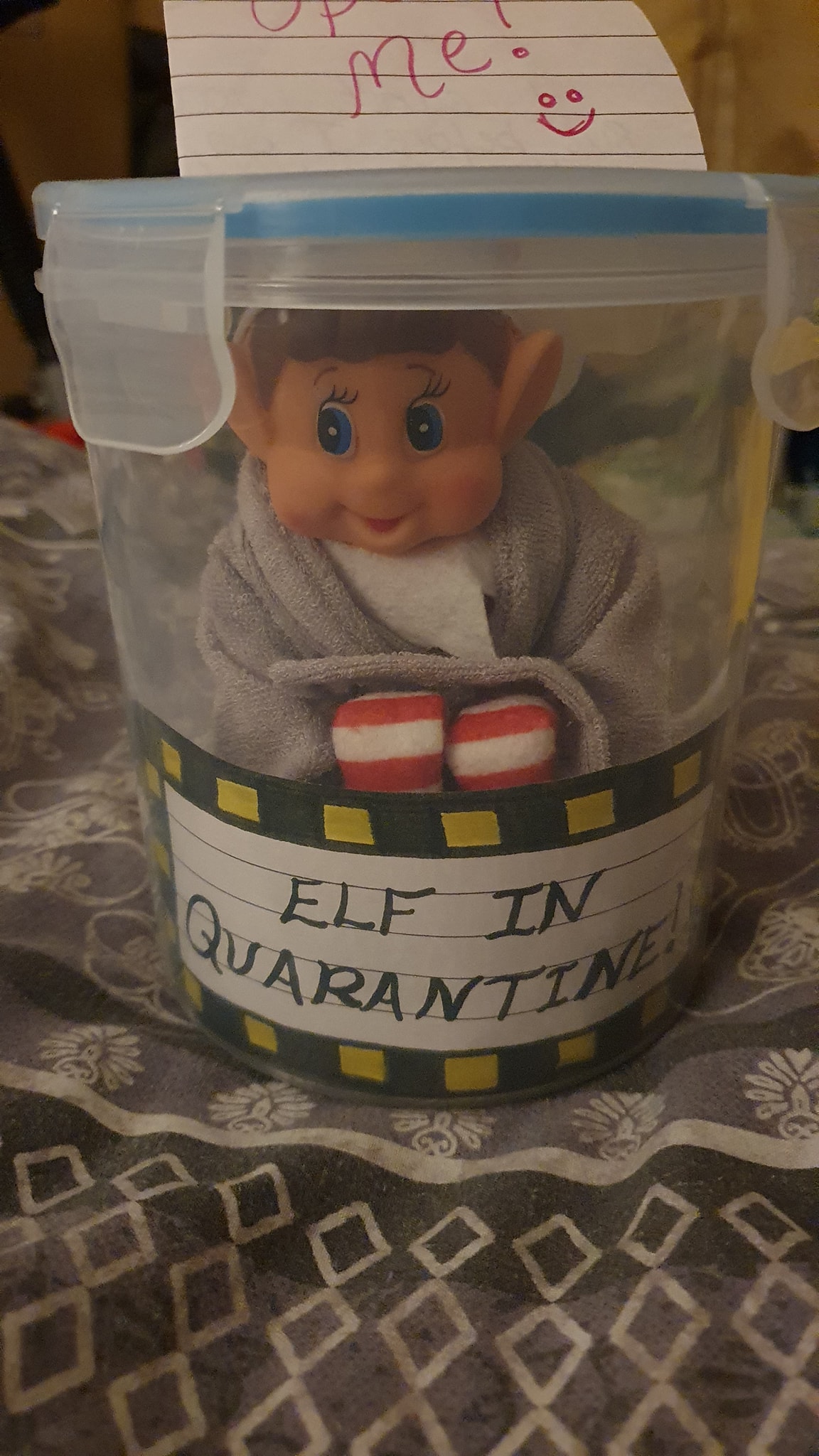 Elf In Quarantine by Cazz Halsall 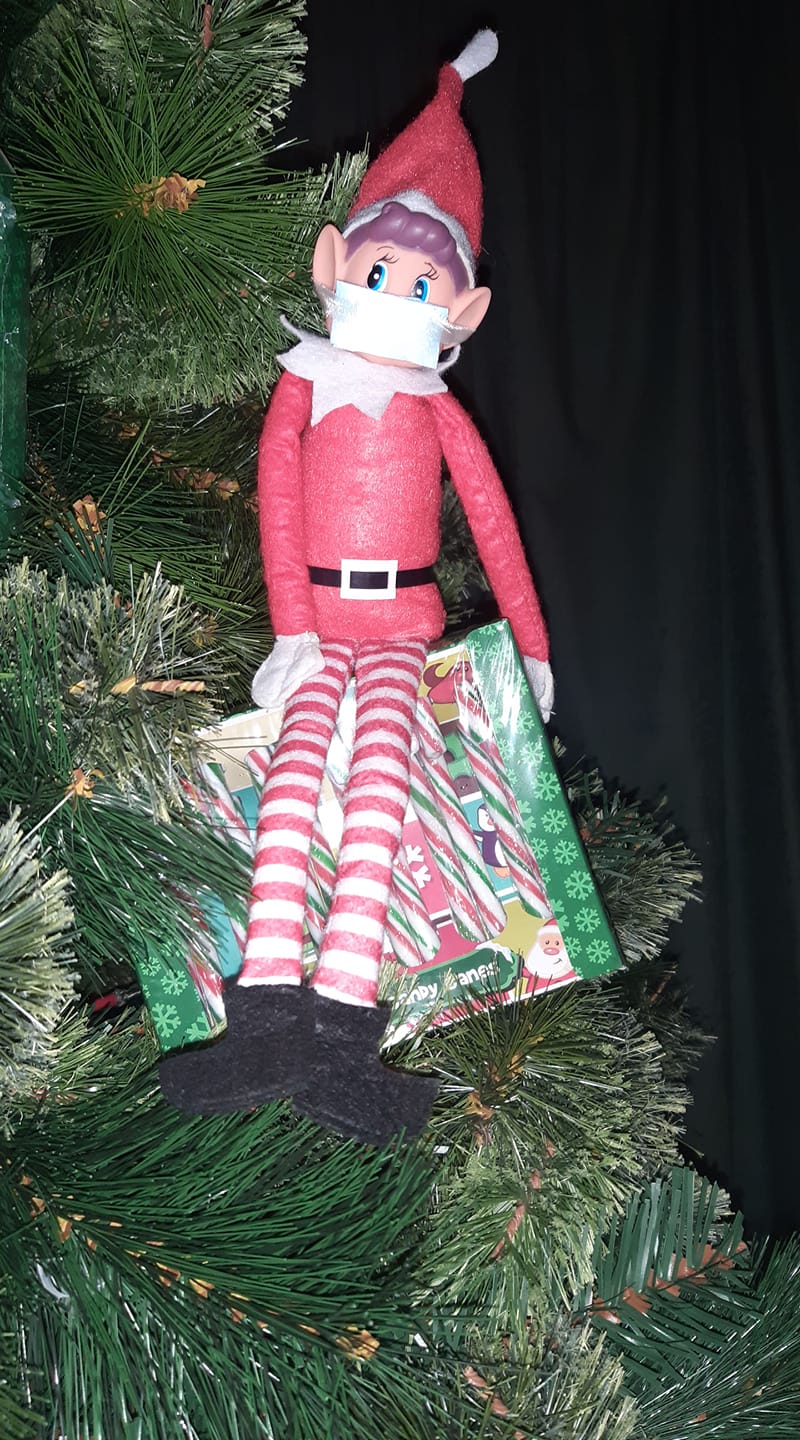 Elf with a mask by Amanda Jane Sharma

Elf Out Of Lockdown 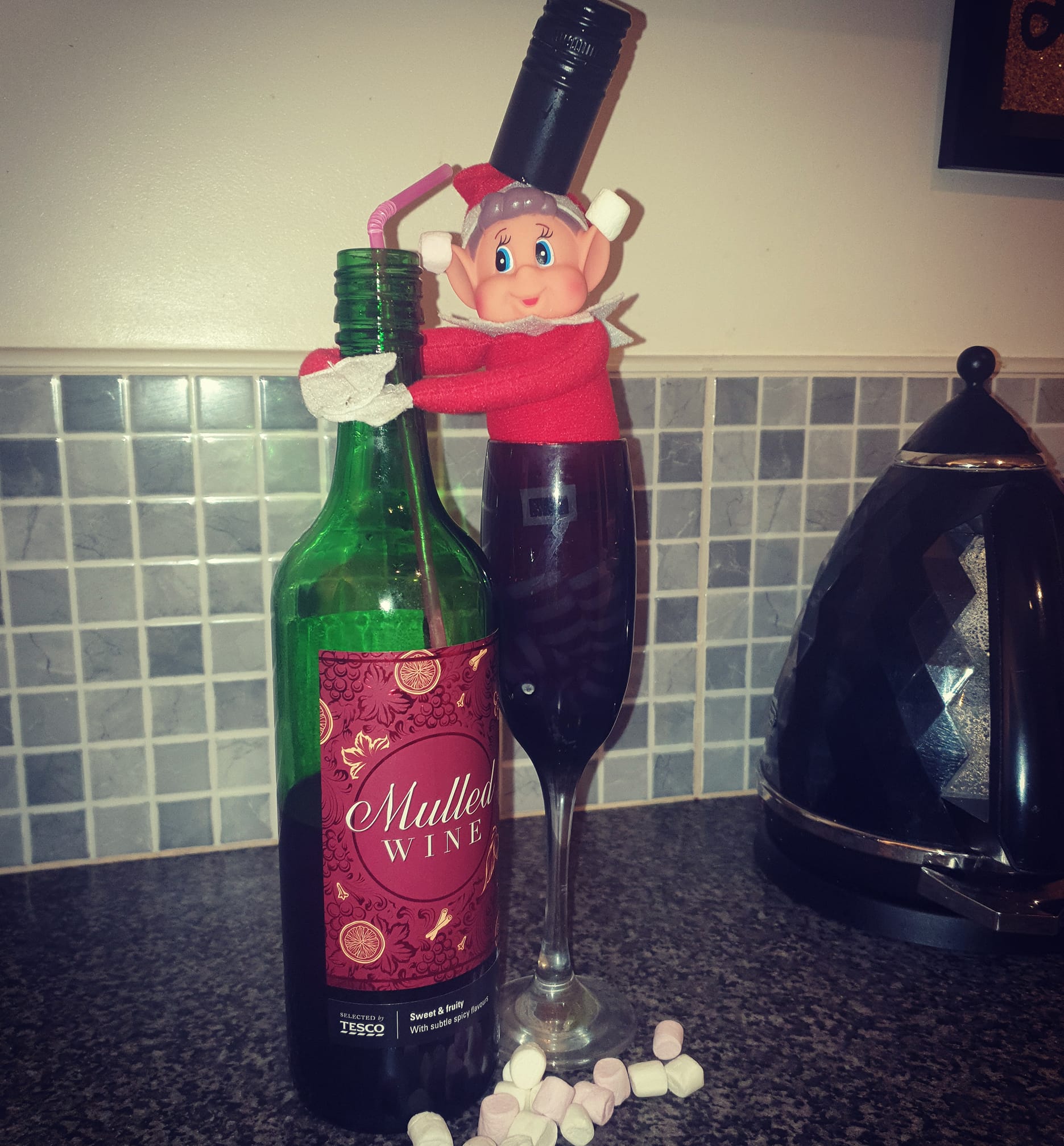 Ash Louise Threlfall said: “Mine is happy to be out of lockdown” 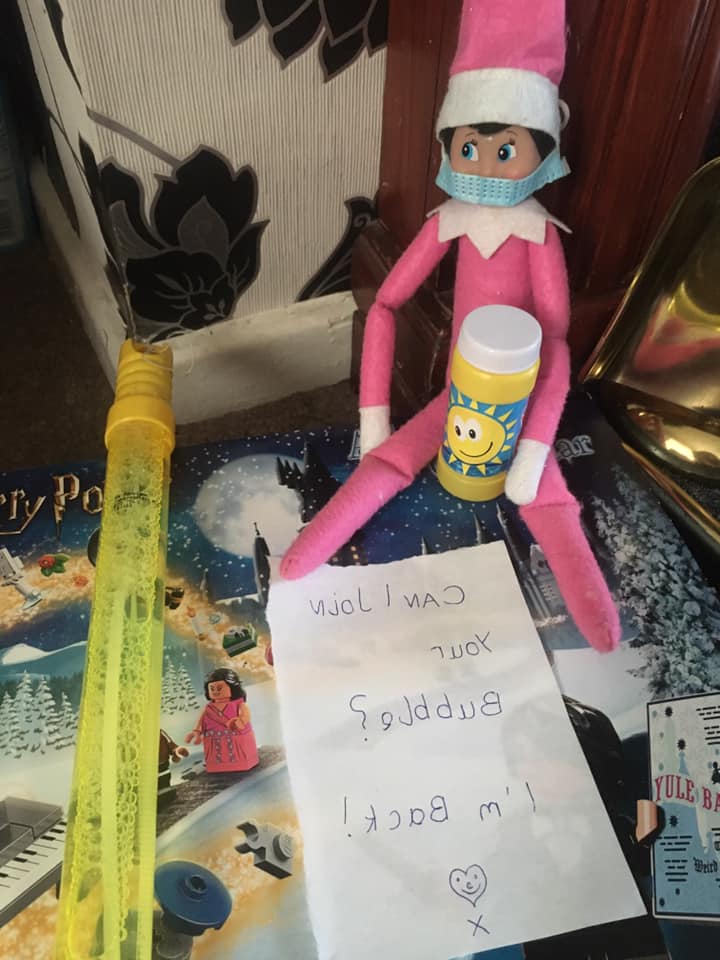 Elf In The Quarantine Zone 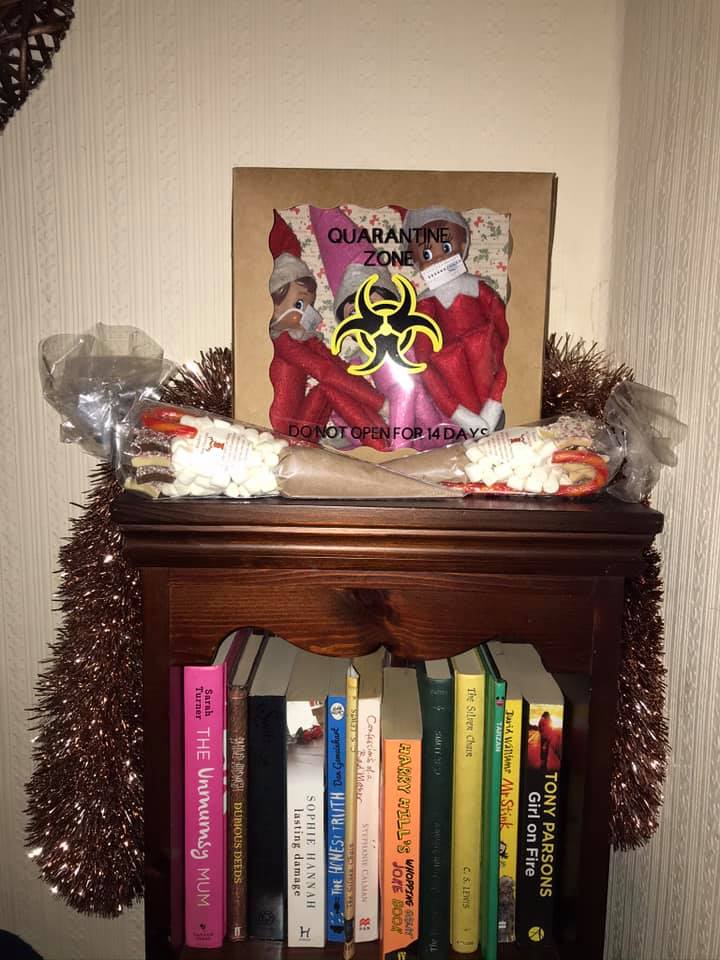 Elf in the Quarantine Zone by Cassie Linaker 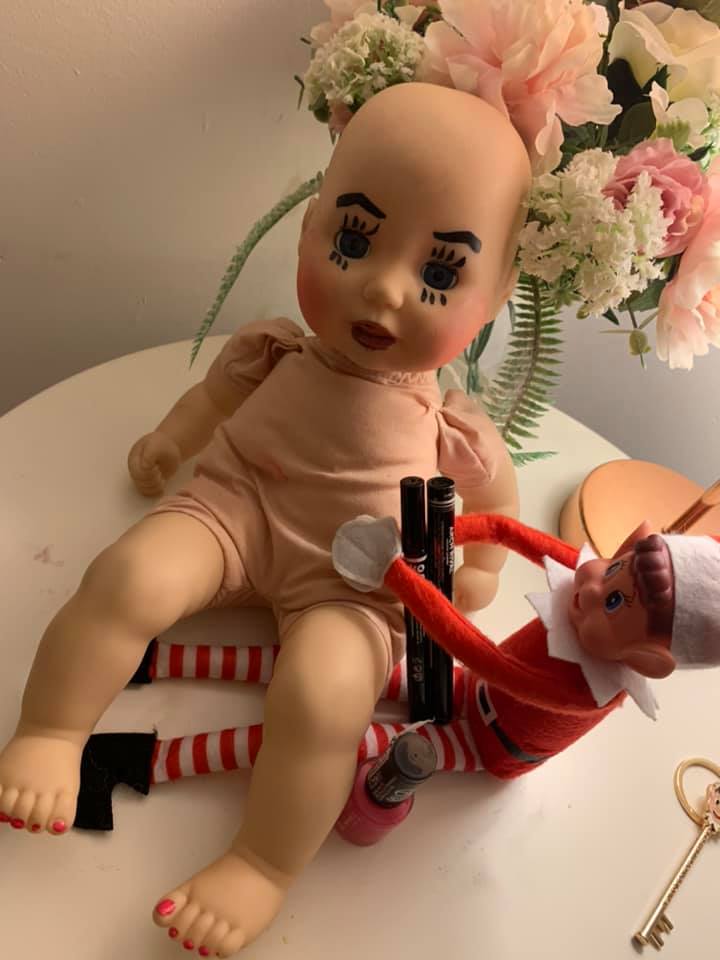 Elf In The Isolation Station 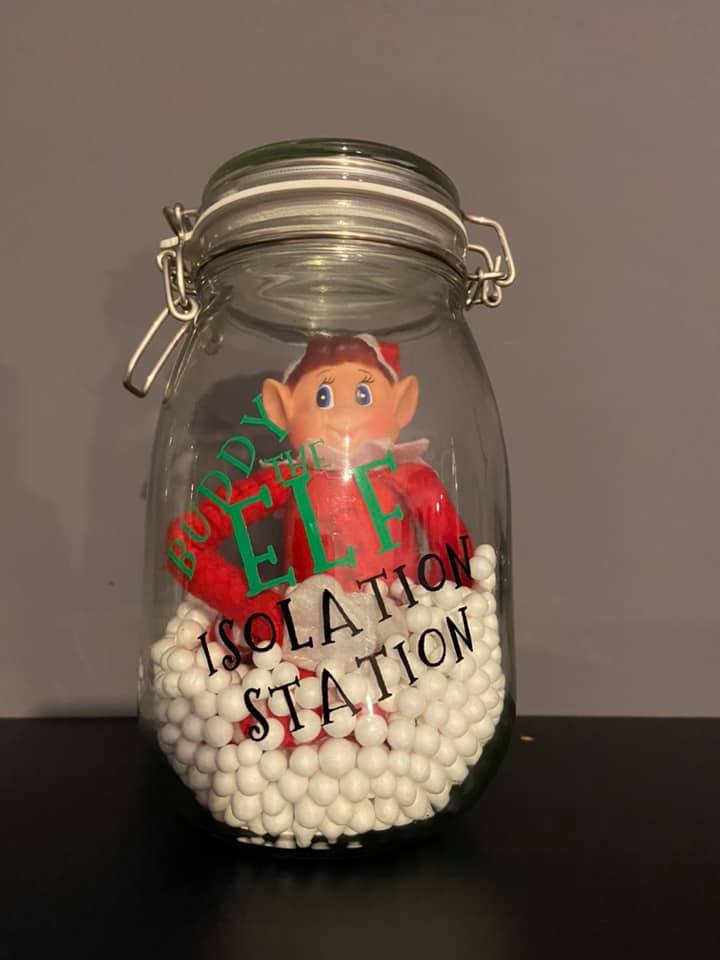 Elf in the Isolation Station. By the Fox & Goose in Southport 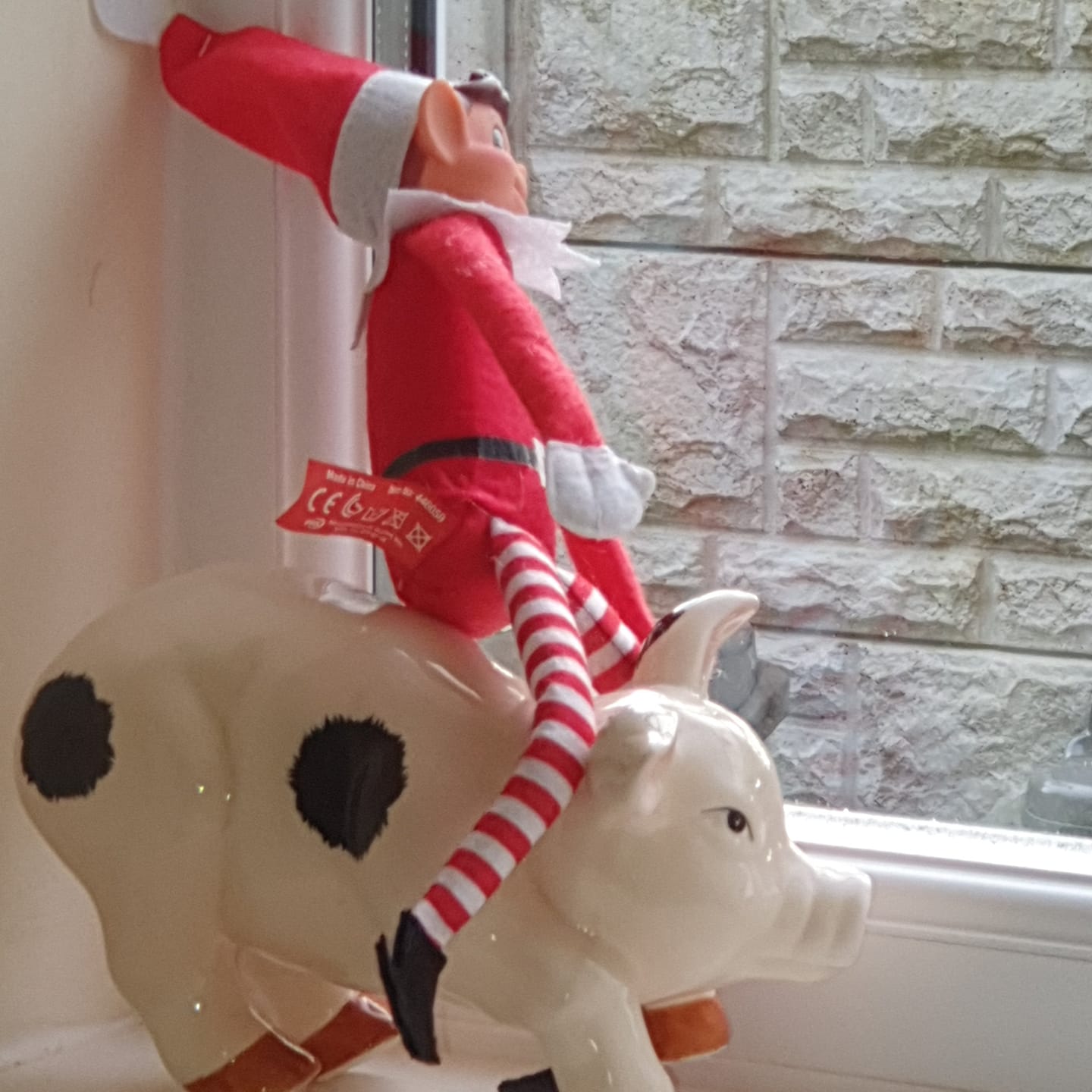 Santa has his reindeer, the Elf has a piggy ride. By Christine Hoghton

Elf In A Balloon 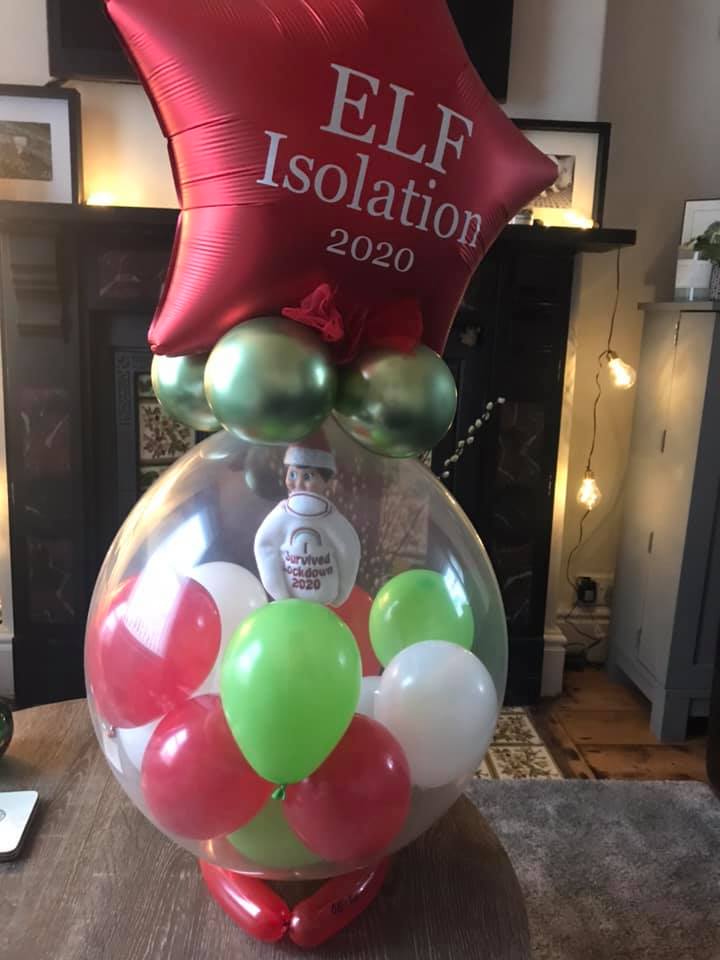 Elf in isolation by Nathalie Maerevoet

That’s Not My Elf 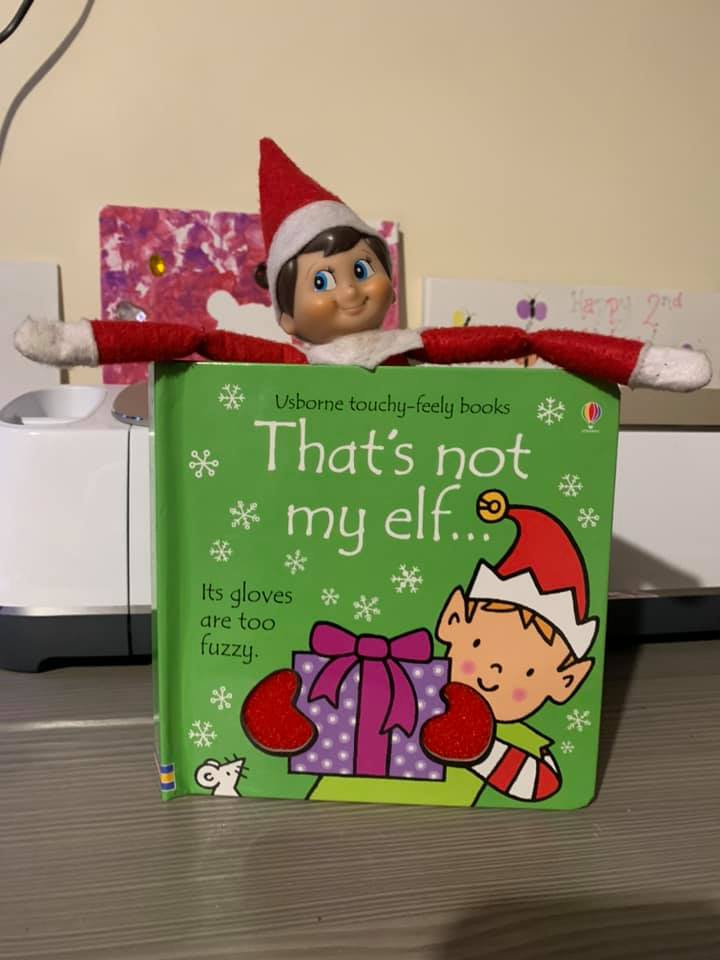 Vickie Gilliver said: “Ours didn’t quarantine, they are magic so can’t transmit it”

Elf is back by Gemma Wareing Jones

Elf can’t be too careful. By Sharon Fernandes

You can have your cake and eat it 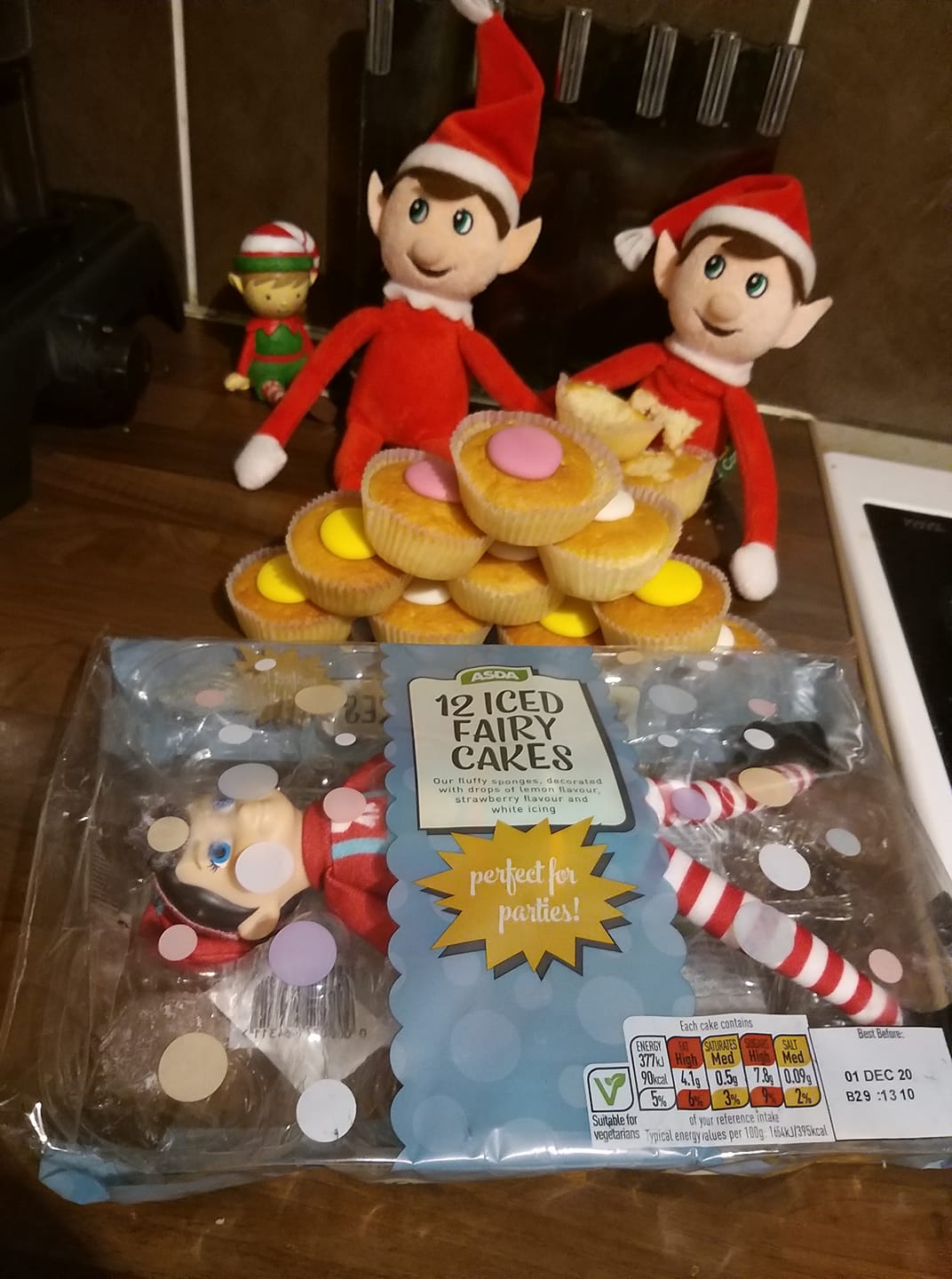 Elf On The Shelf by Stacey Williams