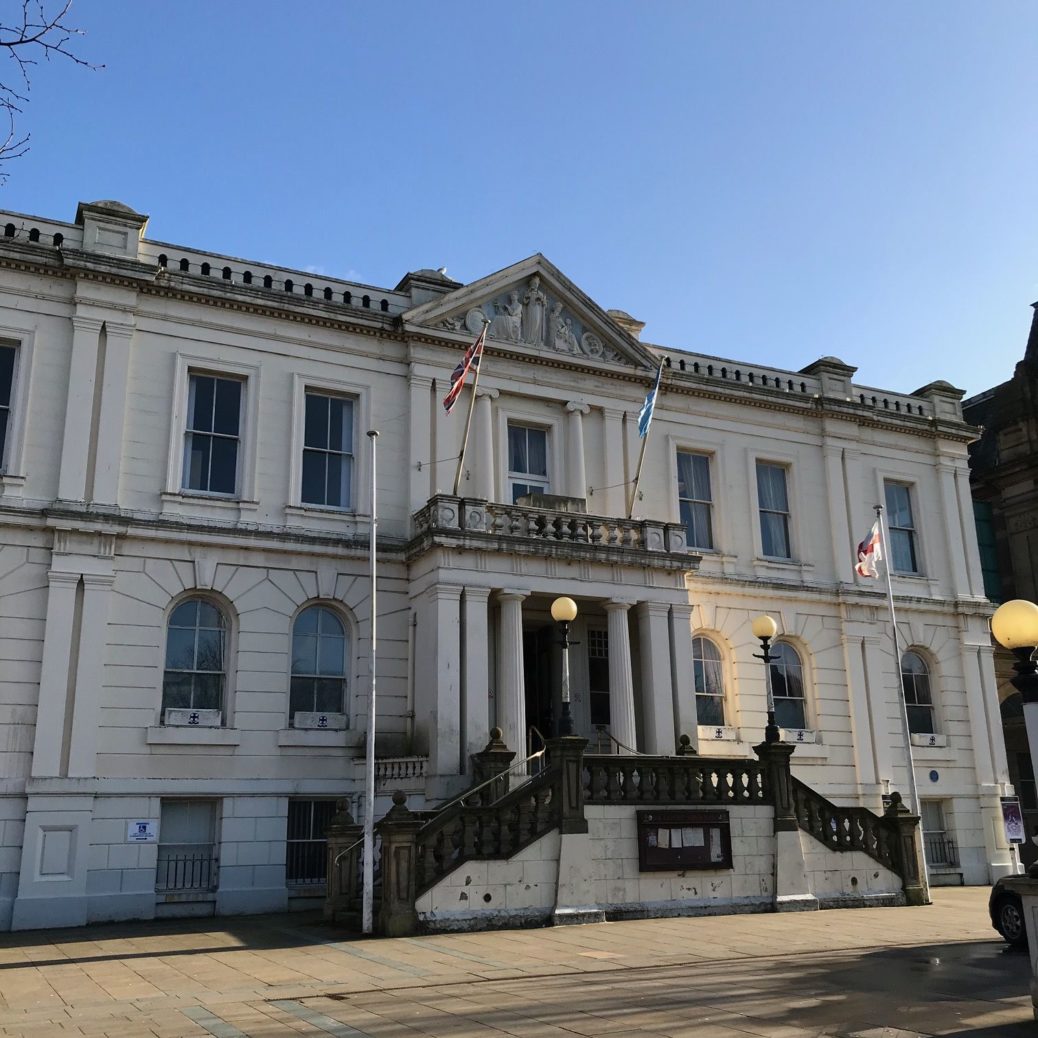 Over £12.5 million has now been paid to 83,500 Council Tax Band A to D households in Sefton. Two batches of payments were made, in late April and mid-May, to those who pay their Council Tax by Direct Debit.

This week a further batch of payments have been made to more than 17,700 households that responded to letters from Sefton Council asking for them register their bank details securely. These payments are expected to appear in people’s bank accounts on Monday 6th June.

“I am pleased that we have now made payment to almost 80% of eligible households in Sefton and would like to thank all those who signed up to pay by Direct Debit as we encouraged or who have responded to our letters and registered so we have been able to organise their payment.”

Security codes on the first batch of letters asking people to register have now expired but Seton Council will be sending reminder letters with a new valid code that enables people to register safely. Any registrations that have been rejected will also be revisited.

“I would also like to thank our team who have devised the way to make these payments to over 80,000 households securely, to avoid large sums of public money falling into the wrong hands due to fraud.

“And, I would like to say again to those people who still need to register for payment, the only way we will be contacting you is by the new letters, each of which will contain a unique 14-character security key so that you can register safely.

“We will never contact you by phone or call at your door about this scheme.”

Cllr Lappin also said that people who do not have internet access or someone to help them register online can the Council’s Contact Centre on 0345 140 0845. However, she said that the online route was the quickest, and helped make sure Contact Centre staff can focus their time on those who really need assistance.

Having made the overwhelming majority of payments, the Council will also now be finalising our approach to making discretionary payments. These could be for households in higher Council Tax bands, outside those specified by the Government, which are most in need.