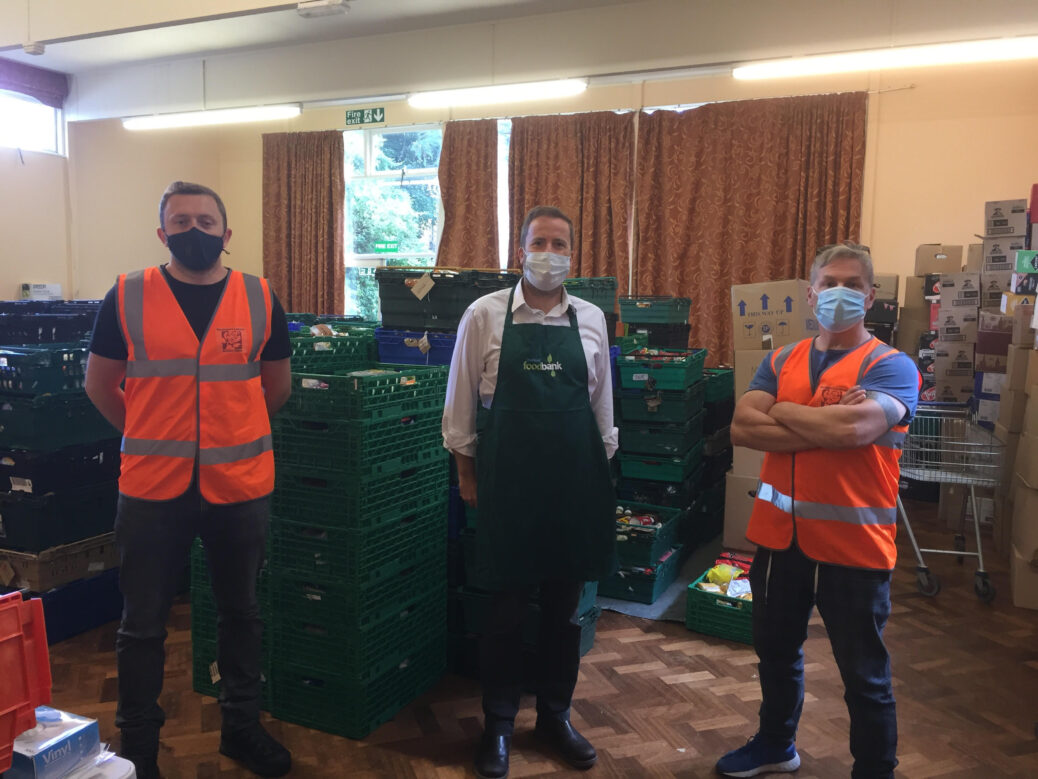 Local volunteers reached for the Weetabix and much more this week to help Southport Foodbank relocate their huge warehousing operation.

The foodbank is moving to a new main hub after six years spent at Lakeside Church near Marine Lake since opening its doors back in 2014.

A scaled-down service for clients needing emergency food parcels will still operate from there but the main centre and warehousing operation will now be based at St Peter’s Church near Birkdale Village until a more permanent venue can be found.

Sixteen Labour volunteers including Cllr Sean Halsall assisted a handful of foodbank staff to tackle the task after an appeal for help. Southport councillor Greg Myers put out the call to local Labour members after hearing that the centre needed volunteers for the move.

He said: “I had previously been a foodbank volunteer a few years ago and when the Covid crisis broke, I heard they were short of help. As a result, I stepped in again for a second stint.

“One of my Labour colleagues Sean Flynn then joined to help out as well and we were recently told about the relocation and the difficulties involved with it.

“We discussed it and thought that other local Labour members would be keen to assist and thankfully they were, as over 10 tonnes of food in hundreds of crates needed shifting thanks to the generosity of local residents.” 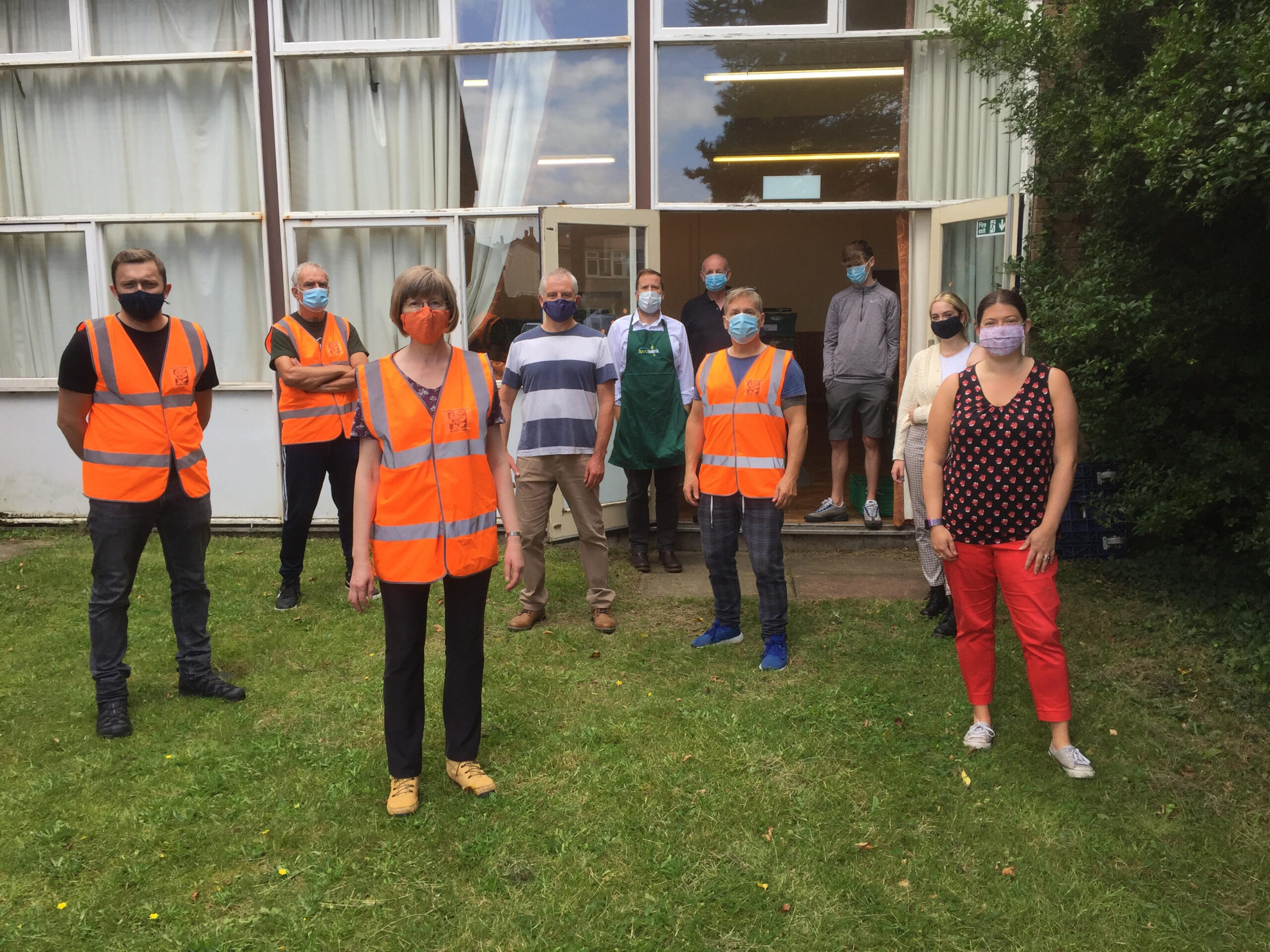 Some of the volunteers who assisted the relocation

Sean Flynn said: “It’s been a two-day operation to move everything. Obviously, if truth be told, we wish there was actually no need for a foodbank in Southport or places like Ainsdale or Birkdale but while there is then we’ll do what we can to help and support it when we can.”

Richard Owens, who is CEO of Compassion Acts, the umbrella organisation for Southport Foodbank, says the help provided was vital given the scale of the task.

He said: “It’s a huge amount of stock and equipment that needs to be shifted across from one site to the other as we’ve had significant demand over the past few months and fear there’s worse to come.

“The volunteers did a grand job and we’re very appreciative of the support as we couldn’t have done it without them.

“So we’d like to thank them and our staff and regular foodbank volunteers who took part and we’d also really like to thank our old hosts at Lakeside for all they’ve done over the years and our new ones at St Peter’s.

“We are now looking forward to a new phase in our operation and helping all those we can in these uncertain times.”