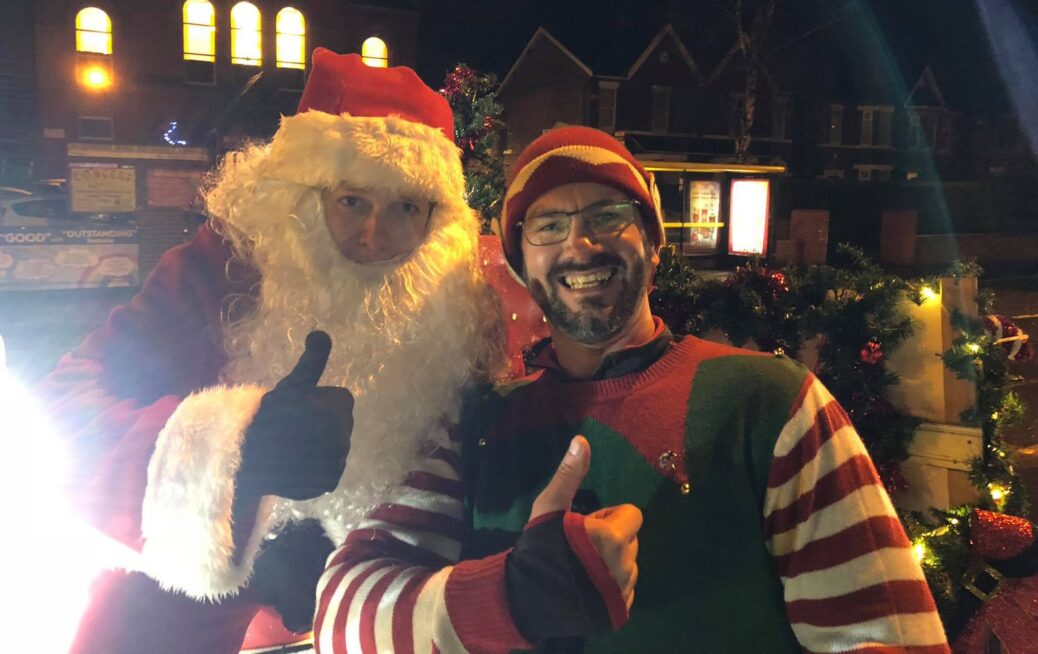 Southport Hesketh Round Table would like to say a massive thank you to everyone who came out to see the 2021 Santa float and donated to the charity.

Vice Chairman Marc Foreman revealed that they have raised over £7,000 in donations, with all money going to support local good causes and organisations, despite battling against poor winter weather that included Storm Arwen and its aftermath.

Marc said: “We are very pleased and humbled with the atmosphere that the Santa float brought to the thousands of families of Southport back in December, especially battling against the adverse weather conditions where we nearly cancelled the float routes on several nights.

“We managed 15 nights of routes, ranging over 35 miles that were walked, danced and flossed by some fantastic charity helpers.” 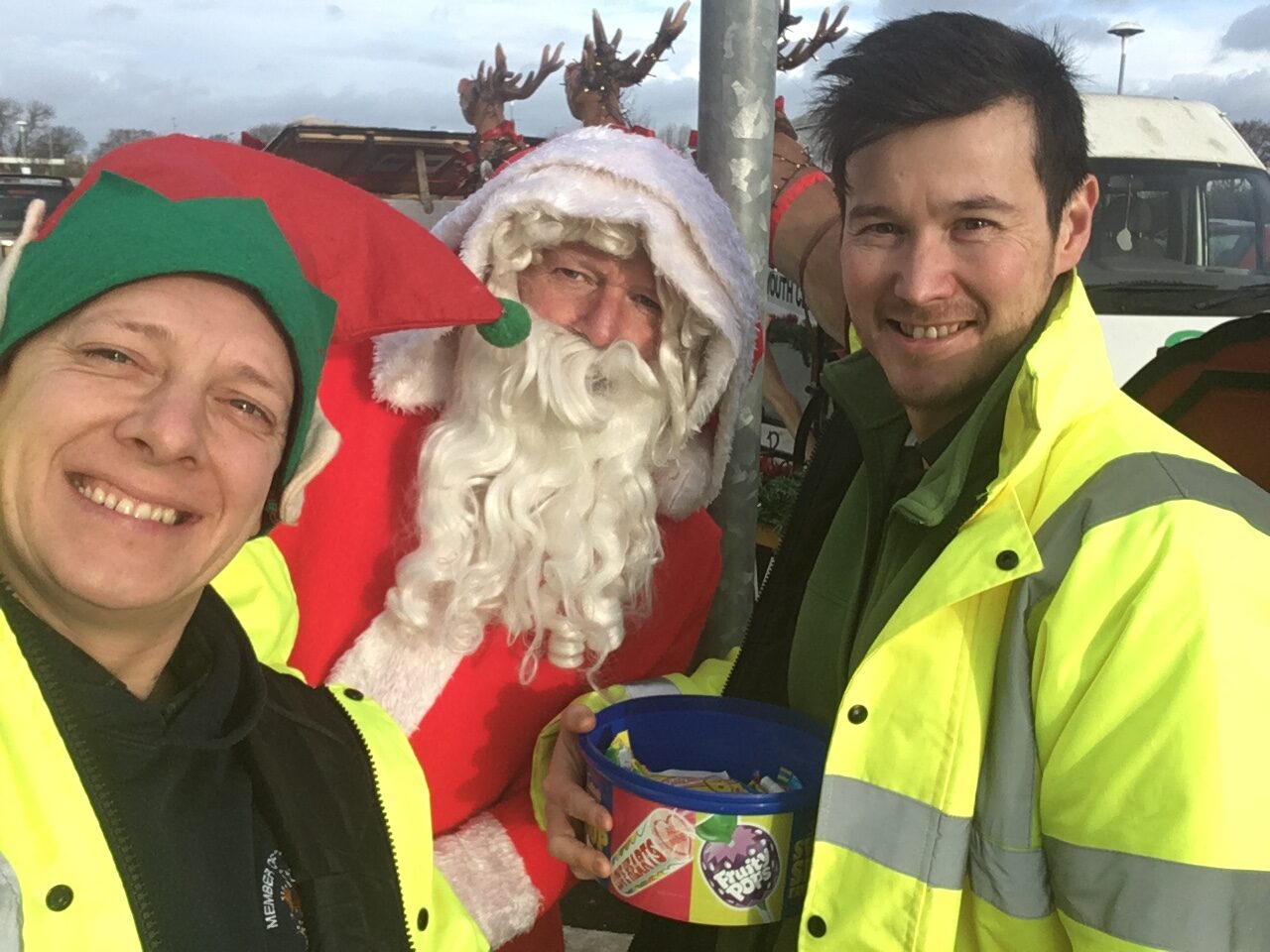 Marc added: “The charities that have assisted every night this year will be supported with the donations provided.

“They all deserve a huge recognition for going out on the cold nights with us and knocking on doors or collecting for their individual causes.

“They range from the local youth club YCP to Funky Monkees Dance School to the Make A Change For Botanic Gardens, so a huge range of various local community projects was catered for this year.

“We have a long list of people to thank, like Massams for the Christmas Tree, Formby Car Electrical for the battery power for lighting, Victoria Park / Southport Flower Show for the use of the barn to build the float and dismantle it afterwards, Barlows Trailers for the float trailer and a huge thanks goes to Chris & Sue Shaw for pulling the float with their bright truck every night in December.”

With some of the donation charity money raised the charity supported some families in need over Christmas who were struggling to get a Christmas dinner or children’s presents this year. Dan Hubbard from the Round Table managed the project by purchasing the gifts and food.

He said: “It’s great that the Round Table are able to utilise some of the funds raised by the Santa Float so quickly and provide much needed support to a number of local families, helping to make their Christmas that little bit more special.” 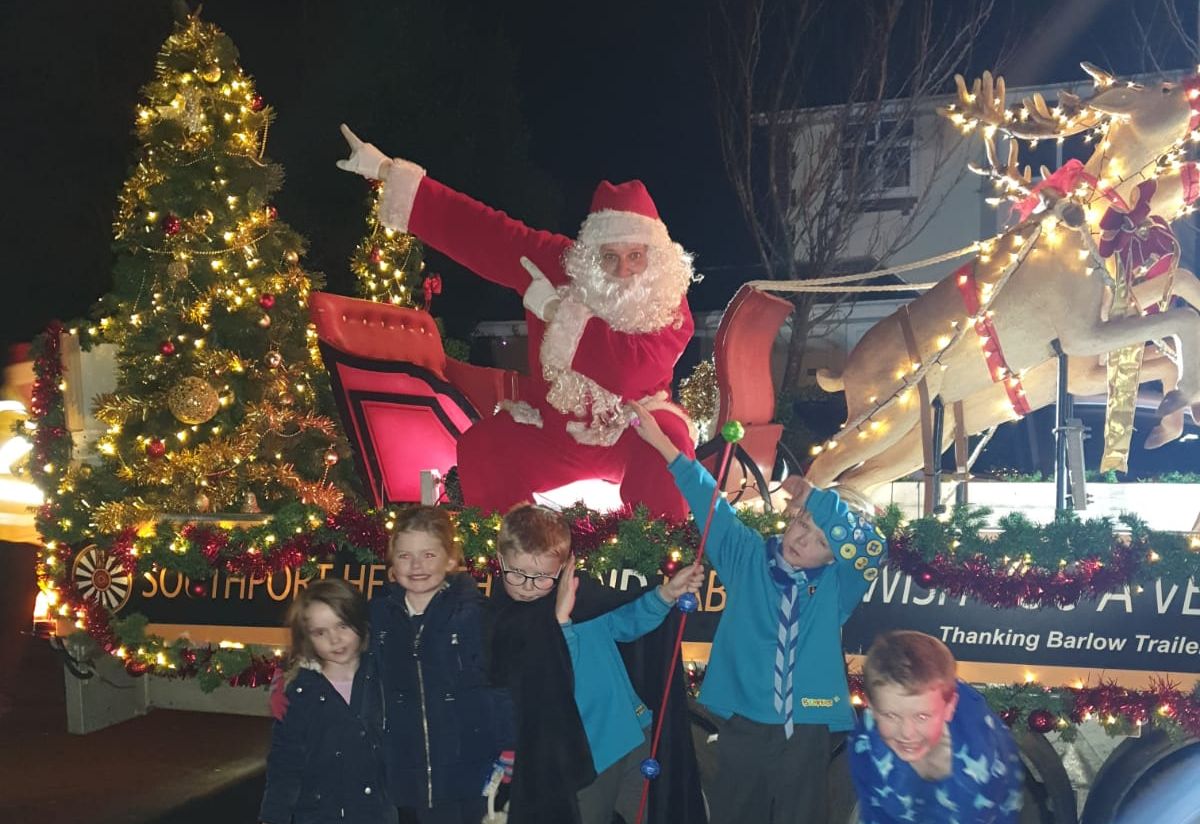 For Southport Hesketh Round Table, there is more to look forward to this year.

Marc Foreman said: “It’s not time to sit back and relax yet, we now have the Southport Mad Dog 10K Run to organise and manage in February.

“Hopefully the weather will be better this year as in the past few years, gale force winds, storms and Covid have halted or changed the way the run has been carried out.”

Southport Hesketh Round Table is a gentleman’s club for men aged between 18 and 45 and runs some of Southport’s biggest events, like the Mad Dog 10K, the Bonfire, the Santa float and has the BBC1’s official Pudsey Bear as an honourary member. If anyone would like to join, volunteer or assist in the future please get in contact with them via their Facebook page SHRT1199.