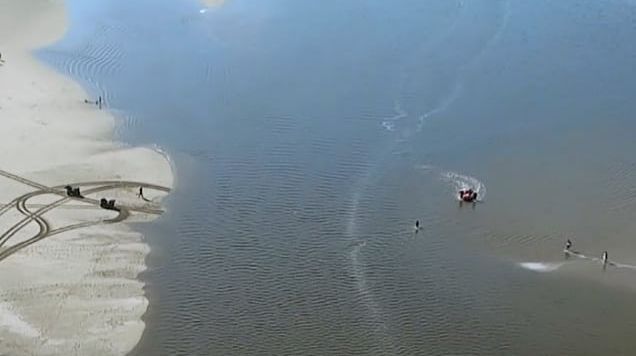 Southport Lifeboat volunteers raced to rescue 40 people who had been stranded by the incoming tide on Southport Beach this afternoon.

The emergency service scrambled all it had after receiving the call at 3.21pm checking both Southport and Ainsdale beaches.

Southport Lifeboat also worked to find the family of a missing child.

A spokesman said: “All of the Southport Lifeboat assets were paged to approximately 40 people who had been cut off by the incoming tide flooding the Pier Channel on Southport Beach. 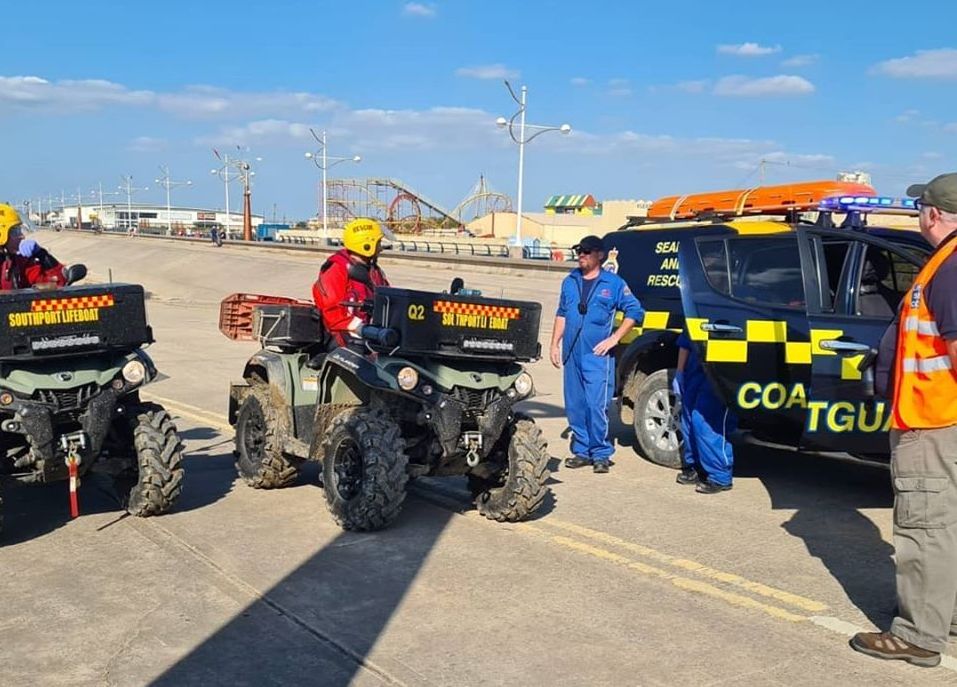 “The quad team quickly deployed and began to guide people to safety, whilst the Lifeboat and ILB searched the Penfold and Pier Channels respectively.

“The Lifeboat then ran down to Ainsdale Beach to stand by in case anyone got into difficulty from the incoming tide there, whilst the quad team helped locate the family of a child who had been found missing at Southport with Southport Coastguard CRT. 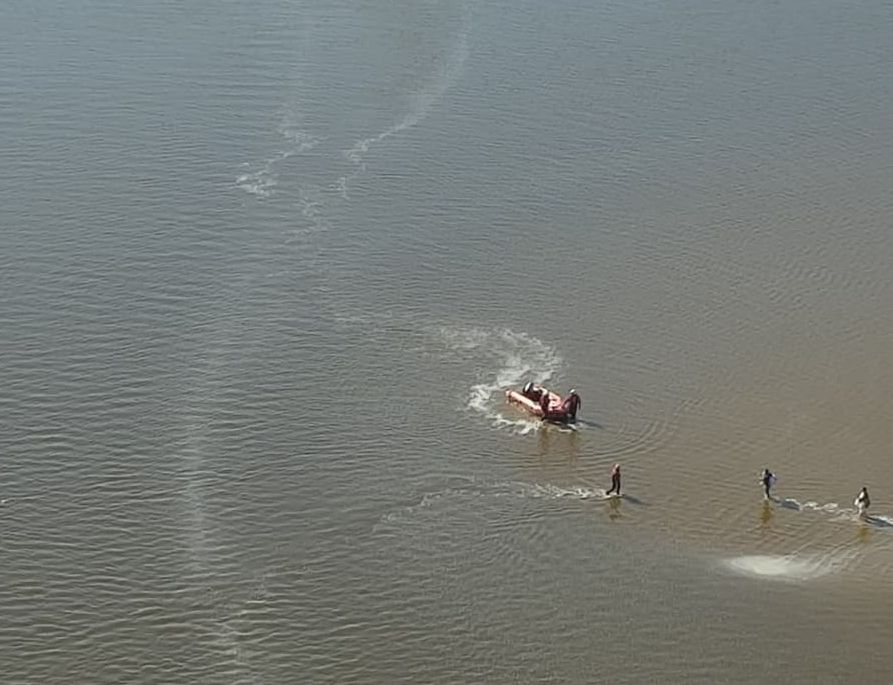 “Then, the Lifeboat UAS (drone) team noticed a further three people who had been cut off by the Pier Channel. The ILB and Quads helped ferry the family back across the channel to safety.

“The team was finally stood down at 5.20pm and returned to the station.”

The visitors were on Southport Beach today despite please by Merseyside Police, Sefton Council and Merseyside Fire & Rescue Service to keep away during the coronavirus outbreak.

They say that since restrictions were lifted allowing people to spend more time outside “we have seen a rise in the number of people using local beaches, parks and beauty spots including Formby nature reserve and Formby, Ainsdale and Sefton beaches”. 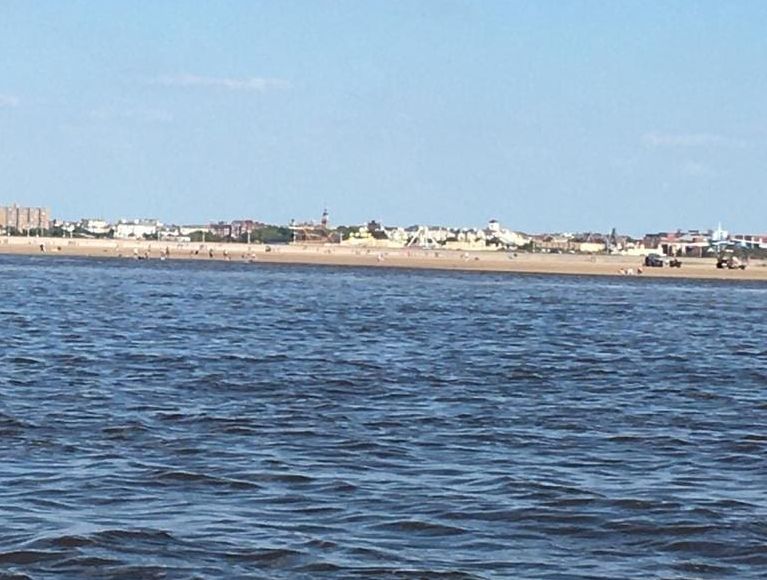 A Sefton Council spokesman said: “Our beaches are tempting but they are not able to cope with high levels of visitors at the moment.

“We understand that some lockdown measures have been eased nationally but that does not mean that we are through the worst of this and as ever, the health and safety of our communities comes first.

“For those few who do visit our coastline at this dangerous time, they are advised that stringent parking restrictions are in place, all rubbish must be taken home and BBQs are strictly prohibited along the entirety of the Sefton coastline.

“We need people to think about their safety and the safety of others.”

For more details about the emergency service, or if you would like to dominate, please visit their website: www.southportlifeboat.co.uk