Southport FC defeat Chorley 2-1 in thriller in front of 1,390 fans 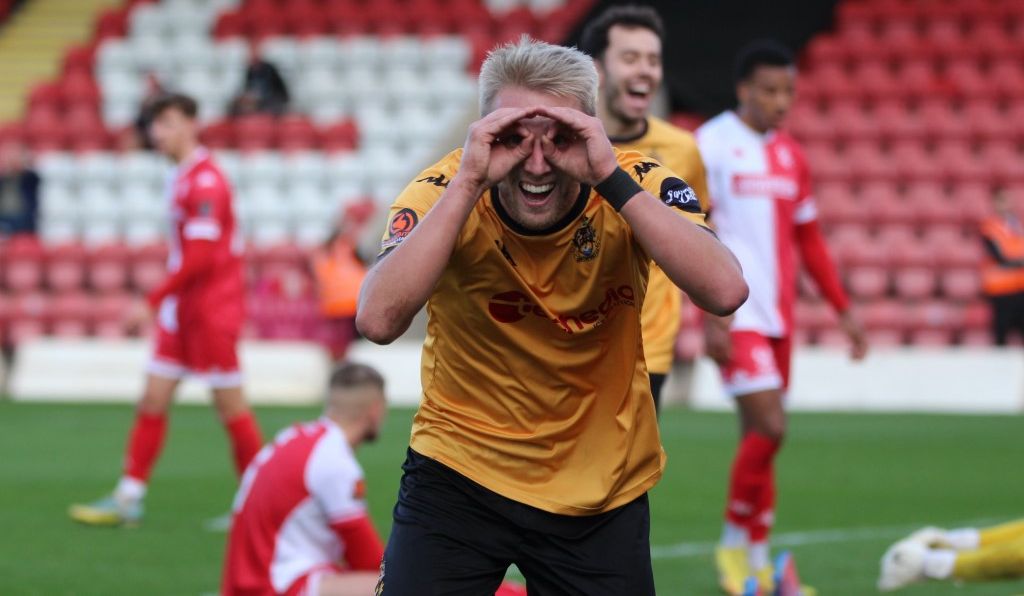 A strong second half performance saw Southport FC come from behind to beat Chorley in a very tense game giving the 1,390 fans in attendance an eventful Saturday afternoon.

The game started with a bang as Carver thought he’d taken the lead but his attempted bicycle kick was cleared off the line after an instinctive piece of defending by a Chorley defender. The game had few chances following that until the 28th minute where Ustabasi fired a long range effort which flew past McMillan giving Chorley the lead.

Not much happened in the latter stages of the first half other than a couple of good saves by McMillan to keep ‘Port in the game, the first half finished 1-0 to Chorley in what can only be described as an underwhelming half of football.

Southport FC shone in the second half and after a few good chances they finally equalised in the 73rd minute when Hmami crossed in a strong corner which Archer flicked on past Urwin.

This momentum carried on and Archer doubled his tally following a well-worked move found Watson in behind the defence with Archer to find and once again he fired his header firmly past the unsighted Urwin.