Southport CAMRA: ‘The Beer Inn is definitely worth calling in next time you’re in town’

Home Southport CAMRA: ‘The Beer Inn is definitely worth calling in next time you’re in town’ 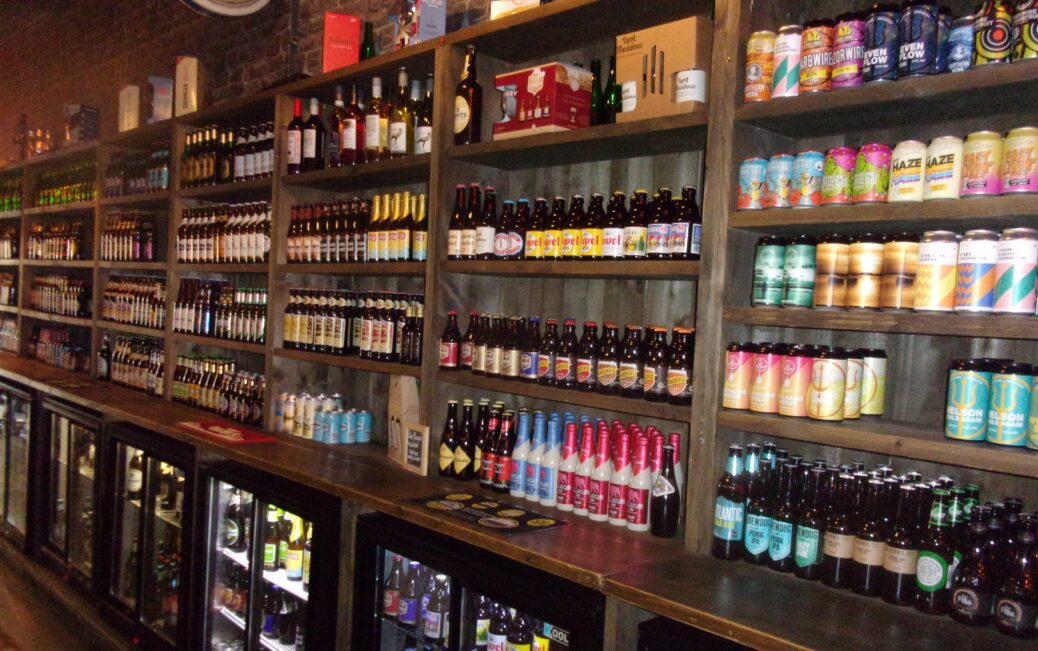 The Beer Inn in Southport’s Northern Quarter is the new name of Merseyside’s first micropub; it was originally called the Inn Beer Shop when it was first opened by Pete and Pam Bardsley and then the Bottle Shop.

After a prolonged closure owing to COVID-19, it reopened in February with new owners.

It is a long narrow bar with two real ales on hand pumps, but what strikes you as you enter is the wall on the left offering a huge selection of local, national and foreign bottled and canned beers for drinking both on and off the premises. To the front, there is an outdoor drinking area with tables and chairs set up on Lord Street.

The real ales when I called in were Neptune Mosaic from Maghull and Southport Golden Sands; unfortunately the latter had just run out – just my luck! – but the Mosaic was in good form. The real ales do vary from time to time. 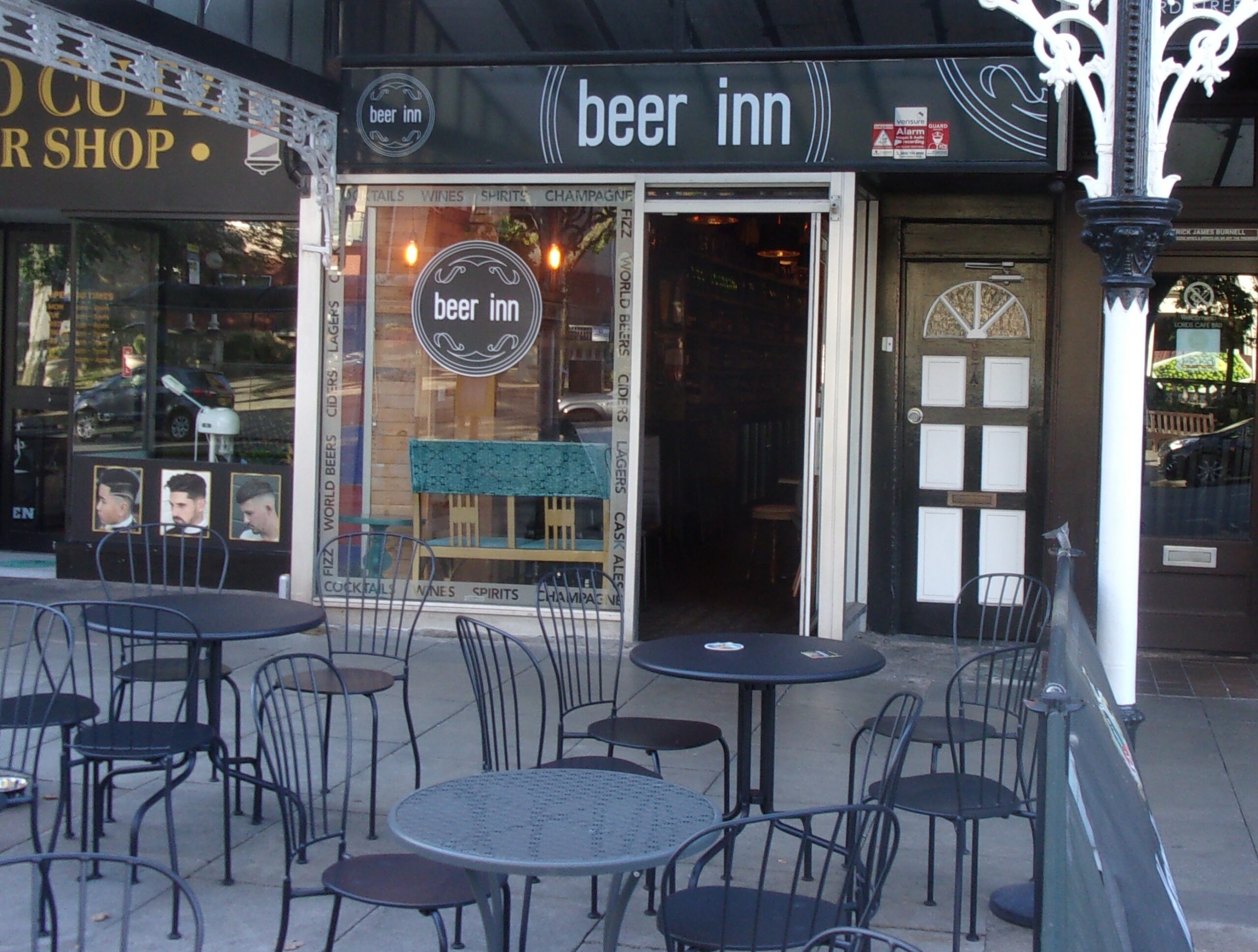 The Beer Inn in Southport. Photo by Neville Grundy

There are plans for the future. They will be introducing cheese and meat boards and bratwursts on a regular basis soon. On 23rd September, they will be holding an Oktoberfest.

At present they are closed on Mondays and Tuesdays while trade builds up, but they will be holding open mike nights on Tuesday evenings soon.

A singer-guitarist performs on alternate Sunday afternoons. There is free wi-fi and dogs and children are welcome. There is a TV at the far end which was showing the England versus Germany European football final when I called in.

This has always been a characterful bar and with its reopening is a good addition to the town centre’s Northern Quarter, already a good destination for pubs, bars and restaurants. They are Facebook (www.facebook.com/beerinn657) and TikTok. Opening hours are midday to 10pm, except Friday and Saturday when the hours are 12pm to 12am.

The Beer Inn is at 657 Lord Street, Southport PR9 0AW, definitely worth calling in next time you’re in town.