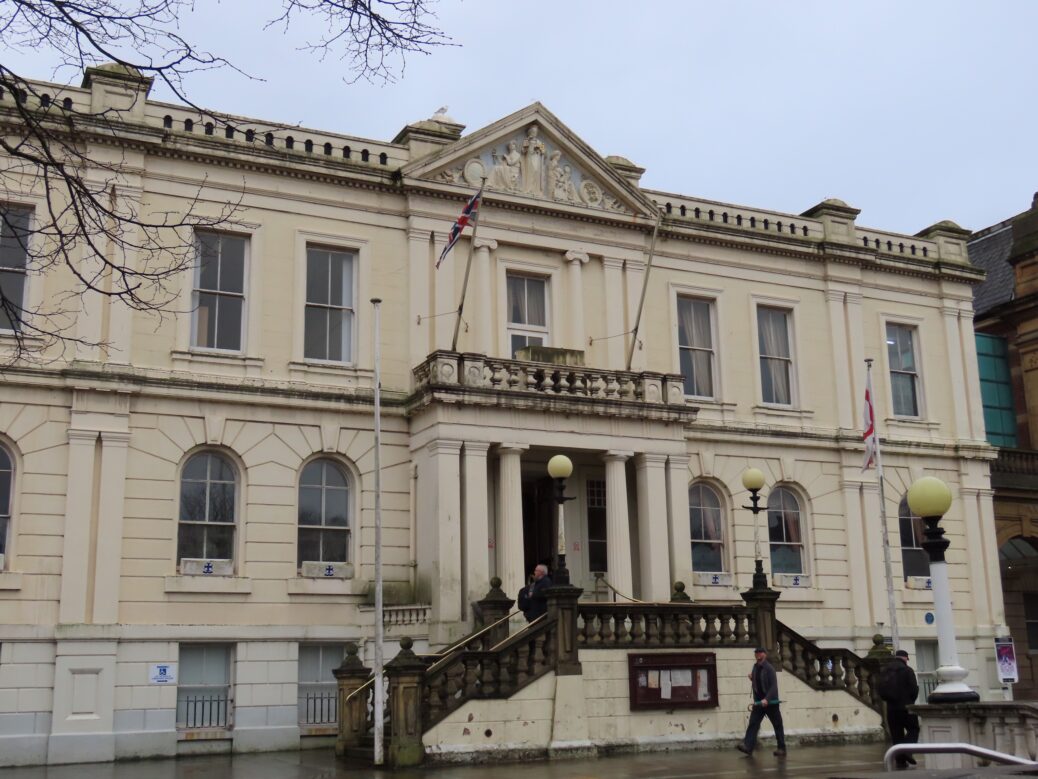 Who will you vote for in this year’s May Local Elections?

The chance to vote for candidates to become councillors on Sefton Council was postponed last year due to the Covid-19 pandemic.

But with falling Coronavirus numbers and increasing numbers of vaccinations, this year’s Local Elections will now take place, on Thursday, 6 May.

People in Southport, Formby, Bootle and across the borough of Sefton will have their chance to vote for candidates in 22 of the 66 wards in Sefton, with two being contested in Blundellsands following Cllr Sam Marshall’s resignation this year.

There will also be two seats to be voted for in Derby ward following the tragic death of Cllr Mike O’Brien last September.

People will have the option to vote either in person, by postal vote, or by proxy.

Sefton Council’s Elections Team is urging all residents over the age of 76 to take up the option of submitting a postal vote.

Dwayne Johnson, Chief Executive of Sefton Council, said: “Absent voting is a key element of every election and it is not uncommon for thousands of postal and proxy votes to be submitted.

“However this year’s elections demonstrate an even greater need for residents to be able to cast their votes safely, securely and remotely.

Social distancing and a Covid secure system will be in place at all polling stations to ensure both staff and voters are kept safe, though this may mean it takes slightly longer than usual to submit your vote.