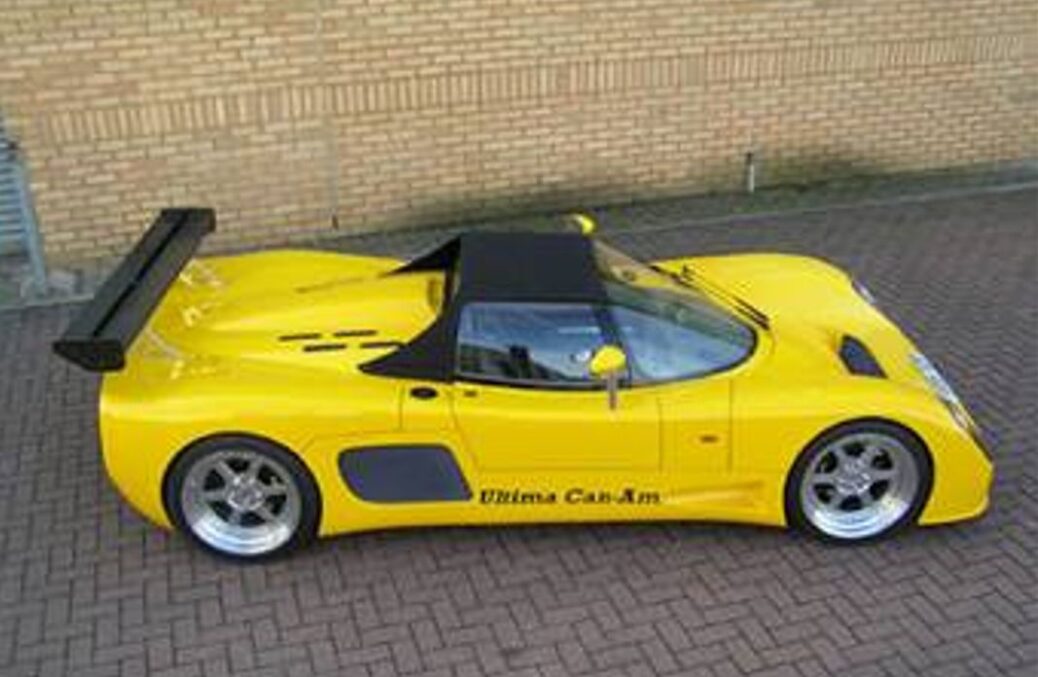 A “searingly quick” kit car which can  reach speeds of 0-60mph in just 3.1 seconds is among cars on show at today’s Southport Classic and Speed.

Tim Day said: “You want fast? I have never driven a road car as searingly quick as the Ultima Can-Am.

“Pop in the light but solid clutch, press the starter button, give her some revs, release the clutch and objects in front of you are suddenly closer than they appear.

“Wind it up to the 6000 rpm redline and you’re issuing a direct challenge to your brain to compute information as fast as it’s being received. This at the same time that the G-force is throwing you back into your seat, the wind is trying to tear your head off, and the engine is screaming, ‘Look at me! I’m a RACE CAR!’

“Luckily, the Can-Am’s 18′ tyres maintain a death grip on the tarmac – giving drivers freedom to pick bugs out of their teeth while recovering from endorphin overload.”

The centrepiece of the Southport Classic and Speed event will be a fabulous, themed display of around 250 veteran, vintage, classic and modern cars from all periods at Victoria Park in Southport, followed by a grand parade along Lord Street and the Promenade, the location of the original 1903 Speed Trial course.

Admission to the event is FREE. Added attractions will include marque and car club displays, local crafts, food and drink stalls and a shopping village.

The stunning showcase is being organised by Aintree Circuit Club, which already runs the very successful Ormskirk Motorfest in Lancashire. The event is sponsored by Cataclean and supported by Porsche Centre Preston.

Read More: Southport Classic and Speed 2021: Everything you need to know

Tim Day said: “The Can-Am provides a menu of physical sensations only available to race car drivers and fighter pilots.

“The Can Am does the fast thing with a straightforward formula: keep it light, strip out all the fancy stuff and pour on the power. The car doesn’t have power steering, ABS braking, fuel injection, traction control or anything clever. What it does have is a 1972 Chevrolet 6.3 litre small block V8. It pumps out a whopping 550bhp.

“Launched in 2001, the Ultima Can-Am is a sensational convertible road car that boasts exactly the same league of world beating performance as the Ultima GTR, but in an exhilarating wind in the hair experience.” 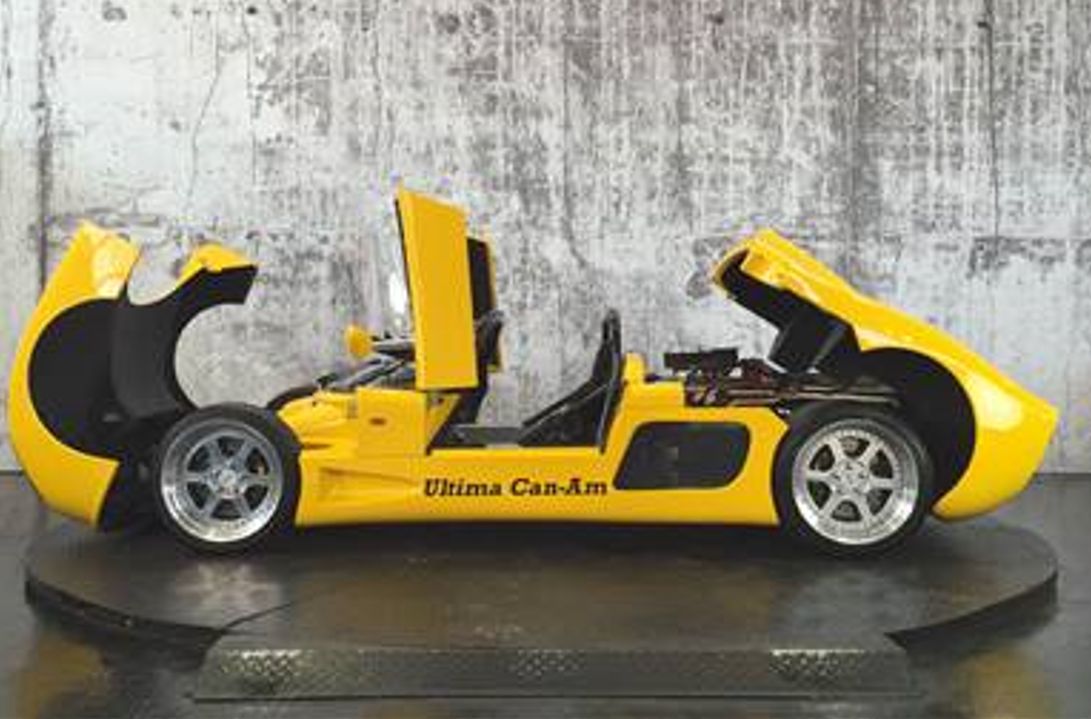 Southport Classic and Speed takes place at Victoria Park, Southport, PR8 1RX,  between 10am and 5pm on 10th October, 2021. Admission is free.

It will be followed by a grand parade through Southport town centre, with roads including Lord Street and the Promenade, starting at 5.30pm.