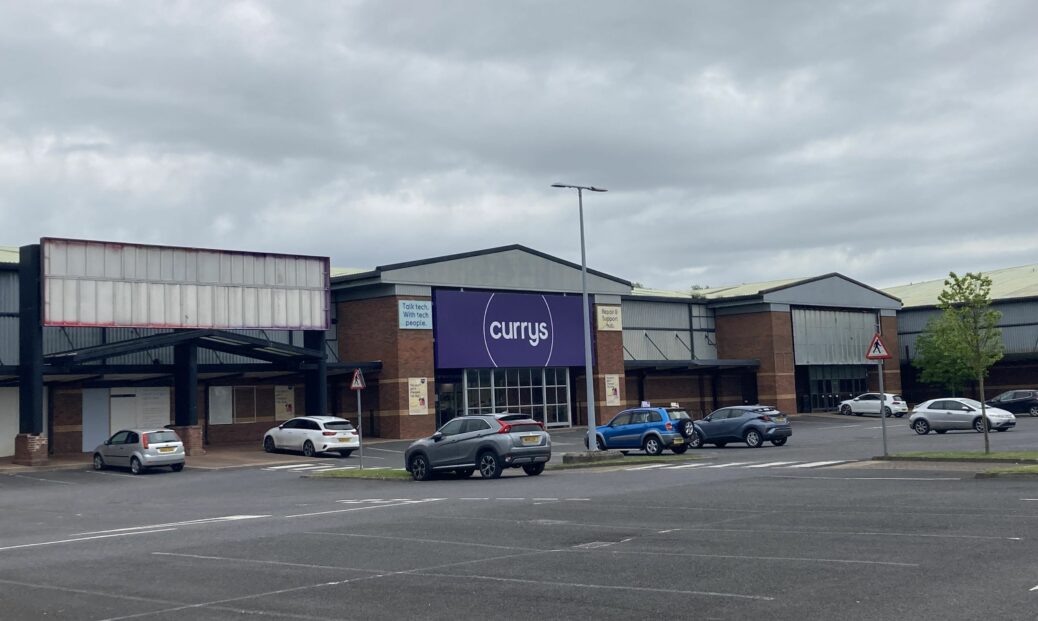 A new 24-hour, seven day a week gym is due to open in Southport.

The new facility would open at Unit 3 at Meols Cop Retail Park in Blowick, in the vacant unit between Currys and Home Bargains.

The 923 sq. m site has been empty since Comet left over five years ago.

It would be run by PureGym, a ‘national multiple value gym operator’ with over 320 outlets across the UK.

On their website, the firm says: “As the UK’s favourite gym we are here to help more people in more places to lead healthier lives every day. Our gyms are friendly, and judgement free spaces where everybody can come in, work out and leave feeling good.”

It gives a further boost to Meols Cop Retail Park, where building work is currently taking place to create a new Sainsbury’s superstore on the former Homebase site.

A planning application for the proposal has been submitted to Sefton Council by Savills, which operates the retail park.

The scheme would need a ‘change of use’ as conditions were attached when the park was allowed to be built in July 1987 that limited its use to selling a limited range of ‘bulky’ retail items.

The conditions were made so that the new retail park wouldn’t have a damaging impact on trade in Southport town centre.

Savills argues that the new gym would bring many benefits to the town, with new jobs, new investment and new opportunities to improve people’s health and wellbeing.

In their application, they said: “The proposed development is required to facilitate the reoccupation of what is long term vacant floorspace by a ‘national multiple’, value gym operator.

“The application relates solely to the use of the premises and does not involve any physical works to alter the existing building.

“The new gym operation is proposed to operate 24 hours a day, seven days a week.

“A mezzanine floor (measuring approximately 465 sq. m) is proposed to be added following the change of use of the floorspace to meet the full requirements of the gym operator.

“The proposed gym would operate from a total of 1,388 sq. m (GIA) once the additional floorspace at mezzanine level has been created.

“From an examination of ‘available’ units within and at the edge of Southport town centre, only one unit – 535- 563 Lord Street (former Debenhams) – could physically accommodate that quantum of floorspace. However, that unit is in the process of being reconfigured to create a series of smaller units.

“The proposal will result in a series of important benefits, which include:

“The development will bring long term vacant floorspace back into an active use helping to better meet the needs of local people and generating new employment positions and wages.”