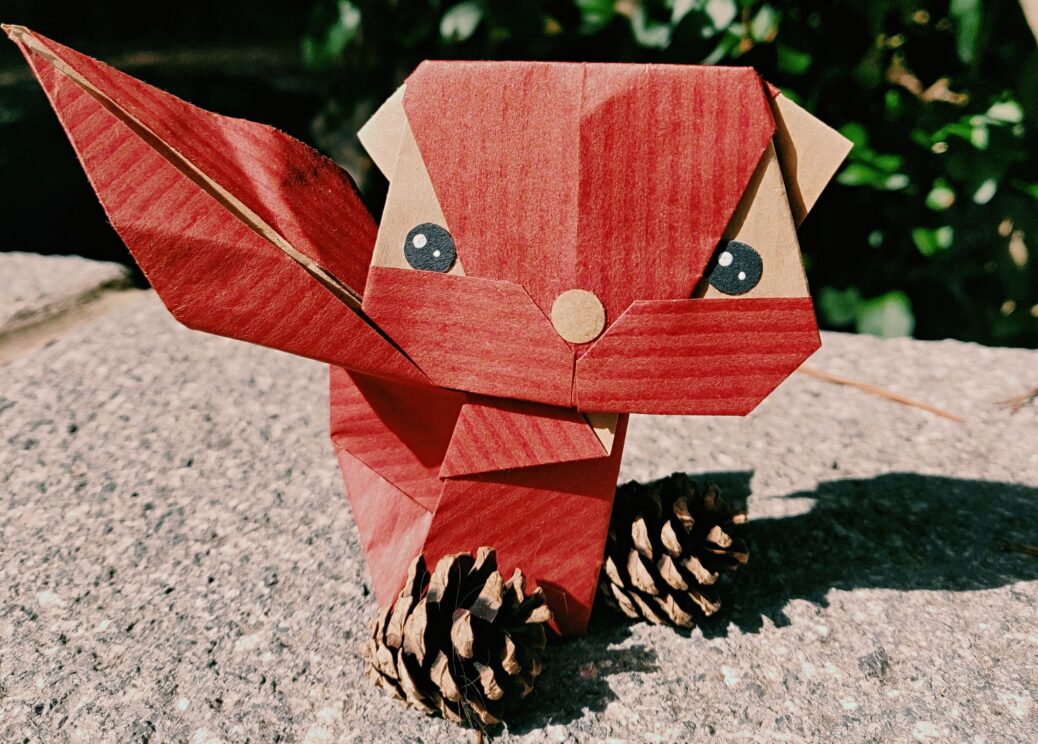 An exciting interactive celebration of Sefton’s famous red squirrels has helped to raise awareness of these beautiful creatures.

Red squirrels were once a common sight across the UK but, since the introduction of the North American Grey Squirrel in the 19th Century, their numbers have substantially declined.

They are a threatened species but you can still see them in Sefton, particularly at the pinewoods in Formby and Ainsdale, one of just five refuges in the UK.

This year The Origami Red Squirrel Project has helped to engage local people of all ages with thinking about the conservation of these rare animals, thanks to funding through Sefton Borough Of Culture 2020.

The initiative has raised vital awareness about the red squirrels through origami, the art of paper folding and sculpting which is often associated with Japanese culture.

The plight of the red squirrels in Sefton inspired Zulay Newell to research further leading to the design of her own paper red squirrel.

In March, the Covid-19 pandemic hit the UK and some of the original Sefton Borough Of Culture events which involved crowds had to be shelved.

Zulay’s Origami Red Squirrel Project was a perfect way of reaching out to people of all ages during lockdown with a fun and imaginative way of raising awareness about local conservation.

Thousands of detailed and colourful Origami Red Squirrel Project leaflets were commissioned through talented graphic designer Steven Kitchen. This included conservation information and origami instructions on how to make a paper red squirrel. Have you tried to make one yet?

These leaflets have been made available to local community centres and schools and are also available in PDF format.

Anna Konopinska, a local award-winning portrait photographer and videographer, produced an easy-to-follow video tutorial and beautiful pictures for this project in a further way of helping people.

And a large artwork canvas containing multiple origami red squirrels has been produced by Southport collage artist Kate Cottam, which will be displayed at The Atkinson gallery on Lord Street in Southport.

Zulay is one of the directors of the social enterprise Origami Pulse CIC. While most of us remember origami as children, the social enterprise encourages adults to return to this as a hobby for mental wellbeing. Zulay says she can attest to the fact that it helped improve her mental health ten years ago. 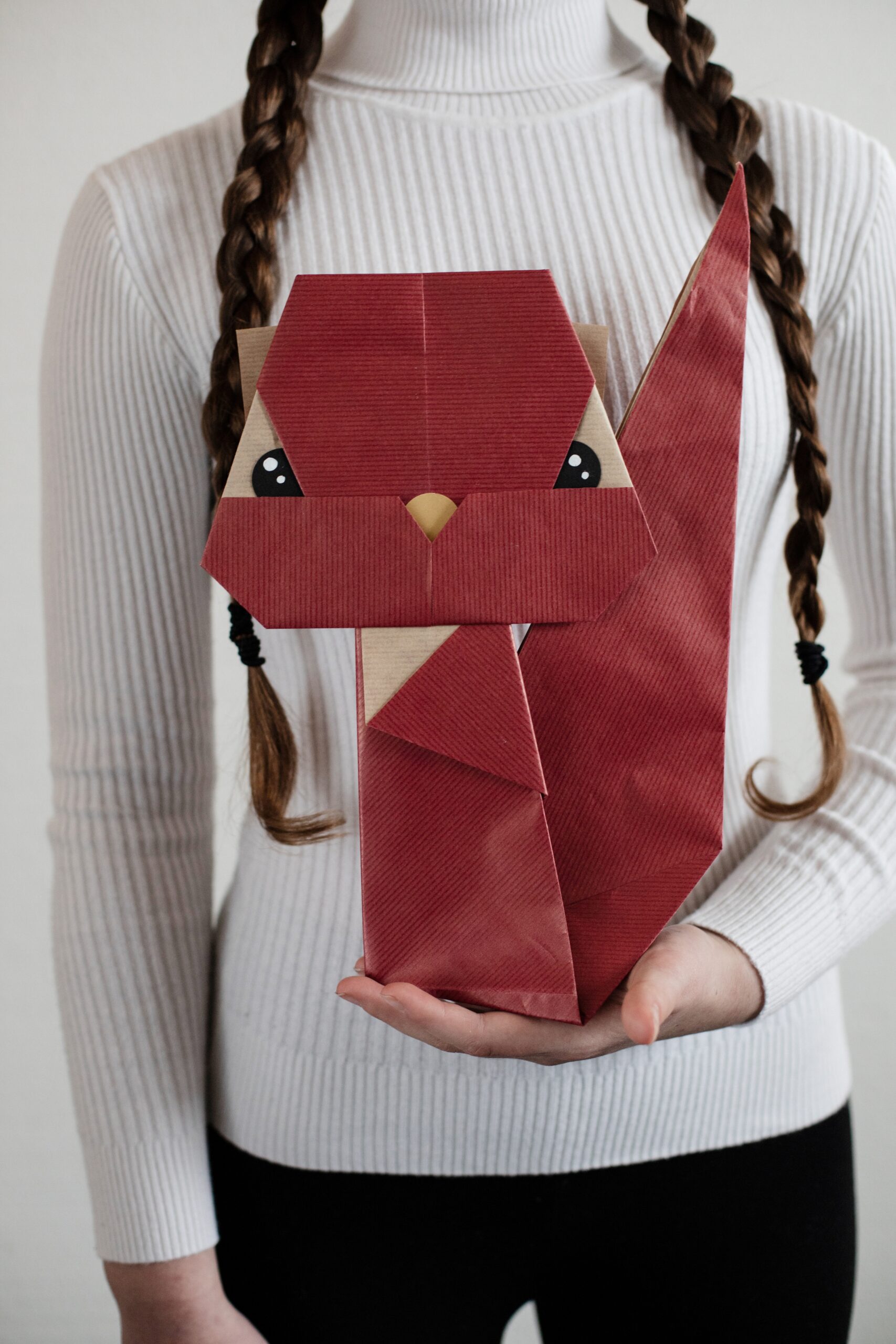 The Origami Red Squirrel Project has helped to engage local people of all ages with thinking about the conservation of these rare animals, thanks to funding through Sefton Borough Of Culture 2020

Through art, the Origami Red Squirrel Project aims to raise awareness in an interactive and fun way.

It has been successful in bringing communities across Sefton together during the Covid-19 pandemic.

The Project was one of the initiatives supported by Sefton Borough Of Culture. Culture and Creativity is at the heart of Sefton, supporting the Liverpool City Region’s cultural strategy and the local community. This Project was also supported by Lancashire Wildlife Trust.

Zulay said: “With the leaflet and /or help of the video tutorial you can easily reproduce the origami red squirrel at home.

“You will only need one sheet of A4 paper. Perhaps you can share your creations as presents or encourage family and friends to make their own and it could be the first step to a new hobby!

“We would love to see you post your red squirrel origami creations on social media, please add the hashtag #seftonboroughofculture.”

* You can make your own origami red squirrel using instructions in PDF format and video links here: https://origamipulse.com/projects/