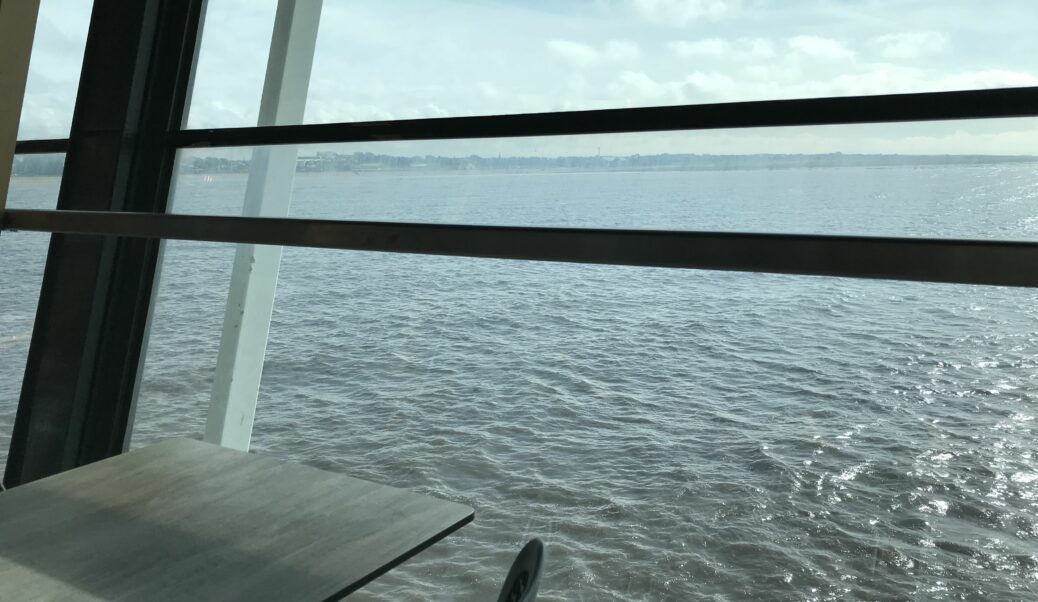 People in Southport are being invited to nominate your favourite Hidden Gem for this year’s Liverpool City Region Tourism Awards!

Today, organisers are announcing that the Hidden Gem category will be back again for 2022.

A Liverpool City Region Tourism Awards spokesperson said: “This category will be voted for by the public and will recognise the region’s ‘best kept secret’.

“We want to hear what people think is the best gem in the Liverpool City Region, whether that be in Sefton, Liverpool, Halton, Knowsley, St Helens, or Wirral.

“Gems may be attractions, bars, restaurants, tours, or natural assets which are off the main tourism trail. What is the city region’s best kept secret?

“By nominating a ‘Hidden Gem’, they could be catapulted into the Tourism Awards spotlight.”

The applications will go forward to the awards ceremony taking place at Liverpool Cathedral on Thursday 2 March 2023.