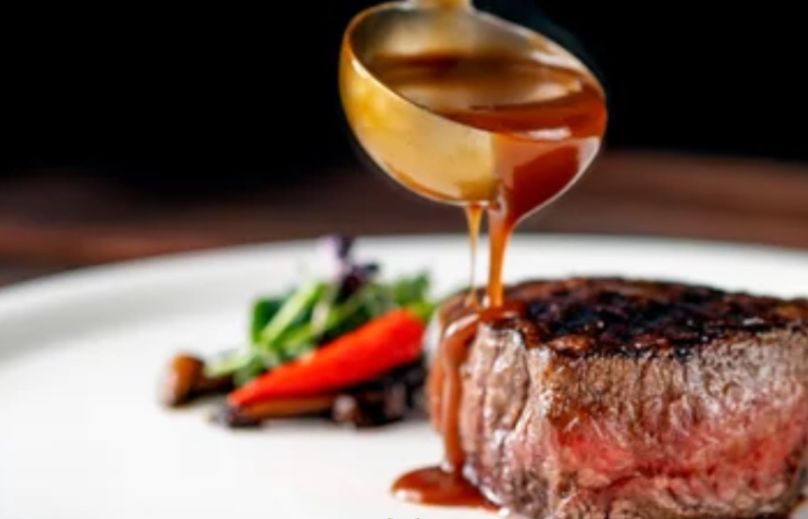 The mouth-watering new food menus have been revealed at The Grand in Southport – and the dishes look out of this world.

The first part of the spectacular new development on Lord Street – in the former Grand Casino – will officially open its doors on Friday, 15th July following a £3million transformation.

The first part to open will be The Grand Brasserie and Chloe’s Piano Bar on the ground floor, which will be followed later by The Princess Grace Suite on the first floor a couple of weeks later and Harry’s Bar on the top floor before Christmas.

The new menus have just been unveiled, and they offer a high quality of dishes and ingredients that are unrivalled across most of the North West.

Created by Executive Chef Alan Wycherley, they have been described as “the epitome of modern British, elegant cuisine”.

There is a real focus on top quality regional ingredients from Cumbrian lamb to Lancashire cheese, Yorkshire Brie, Goosnargh chicken, to Bowland beef.

There is a vegetarian option too, with Spiced Cauliflower (hariss, tahini and almonds) £20 and a Vegan option with Roasted Sesame Heritage Carrot (Roscoff onion, celeriac) £18.

Diners can also choose from the Table D’Hote Menu, which is served 12pm-3pm daily.

Full menus can be found at: www.thegrand.co.uk

The delicious offering at The Grand Brasserie have been carefully developed by award-winning Executive Chef Alan Wycherley as the epitome of modern British, elegant cuisine.

Alan has worked alongside the UKs top award-winning chefs in a number of highly acclaimed AA Rosette and Michelin starred restaurants, before achieving his own rosettes and awards. Alan said: “I consistently strive to build upon my vision of providing exemplary dishes and continuously working to improve the customer experience. 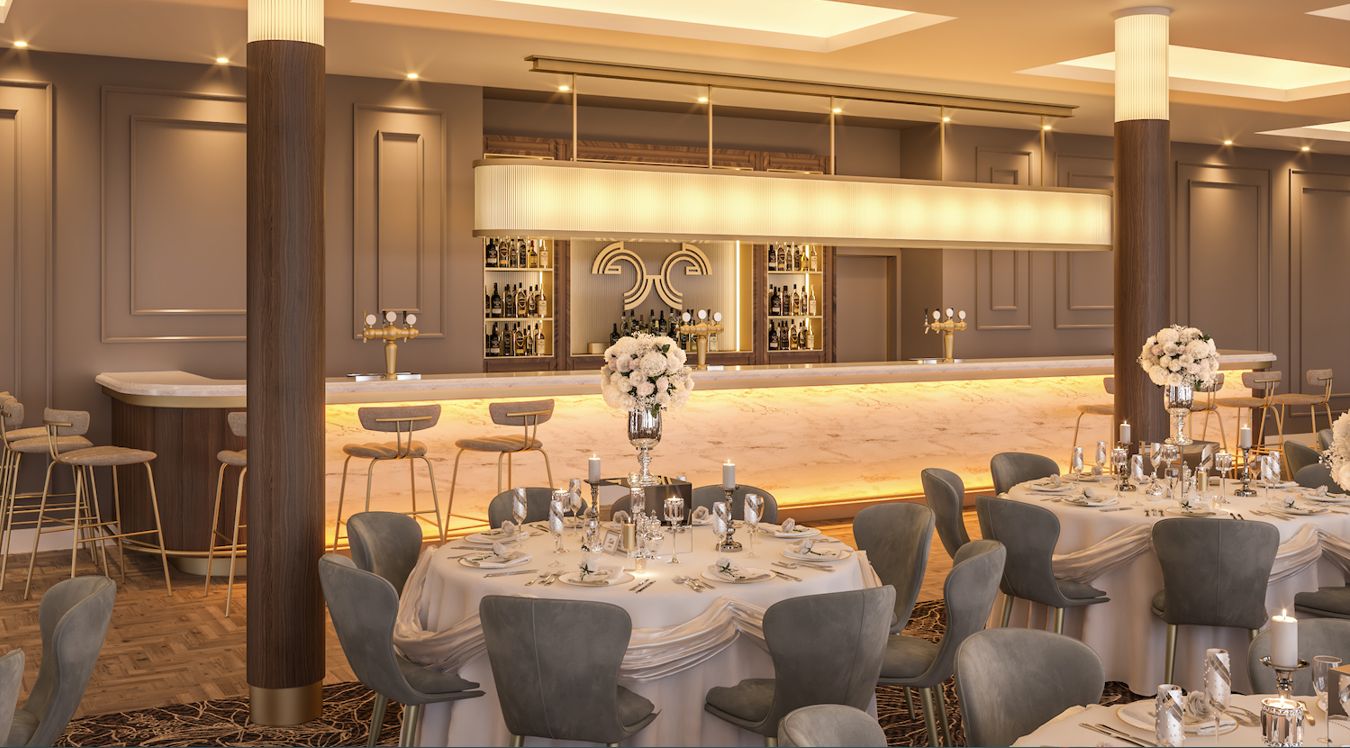 “Diners can expect a melody of fresh ingredients and a hearty celebration of British food with signature dishes including crispy ham hock with rhubarb and black pudding, herb crusted lamb loin, a sumptuous chocolate and sesame delice, just to mention a few.

“Watch the chefs prepare your meal from the open kitchen creating a warm, approachable dining experience.

“I am very excited to be working with Andrew on this project.”

Eimear McElroy, General Manager at The Grand, said: “Guests can enjoy a first class experience that will transport you to a world of glitz and glamour of Southport’s yesteryear.

“The Grand is set to offer unrivalled cuisine and impeccable service in a beautiful, opulent setting.

“Whether dining at The Brasserie or sipping on one of our signature cocktails in Chloe’s bar listening to our wonderful Grand piano, you’ll be sure to have a fantastic time at The Grand.’