A new independent funeral directors is looking forward to opening in Southport, and becoming an active part of the local community.

Massam and Marshall Independent Funeral Directors has already forged an impressive reputation for its personal touch, compassion and attentive service, creating a Bereavement Cafe service to provide comfort and support to grieving families long after funeral services have finished.

The firm is getting ready to expand and open its second premises, on Manchester Road in Southport this autumn.

Massam and Marshall Independent Funeral Directors will occupy a portion of the building formerly occupied by The Imagination Station, next door to the new Jack & Gin venture on the corner on Manchester Road and Leyland Road.

The firm is owned by Funeral Director David Massam who has spent several years working for other funeral directors in the region before establishing his own branch with his business partner, Charles Marshall. David and Charles have known each other since childhood with both their fathers working together in Scarisbrick at Moss Hall Farm.

With a number of funeral firms in the region owned by large national chains, he felt that there was a great need for an independent funeral director which puts grieving families at the heart of everything it does that offers more choice.

The firm has proved to be very successful in West Lancashire and is now looking to open its new premises in Southport, although it is already organising funerals across the area.

David said: “I first started within the profession at Hunters Funeral Directors in Ormskirk, as a Funeral Service Operative before carrying out my training as a funeral director in several branches across the region and then worked at F.J. Gibb Funeral Directors, then moved on to Howard’s Funeral Directors.

“I finished my funeral director training there and then worked there for a number of years before conducting my celebrancy training which means I could also lead the service element of the funeral.”

David left to start his own venture, with the belief that there is a real need for a good quality independent funeral director firm in the area.

He said: “When you are an independent funeral director, you can provide more support and spend more time with families. Our whole ethos revolves around a strong connection with our clients and caring for their loved ones as if they were our own close family. It allows people peace of mind that everything is being dealt with sensitively and efficiently.

“When people phone us, they speak to me directly. It is that kind of thing that is important.

“I want Massam and Marshall Independent Funeral Directors to become a real part of the community in Southport.”

It is a place he knows well. David was born in Southport, and he has worked here for a large part of his life already.

He opened Massam and Marshall Independent Funeral Directors in Parbold last year and has seen the firm’s reputation grow, despite starting off during the Covid-19 pandemic and enduring the subsequent series of lockdowns.

He said: “We opened in Parbold in April 2020, during the Covid pandemic.

“It was a very difficult time for us because we didn’t have the opportunity to go out and meet local people and get to know them as we would have liked.

“But we have worked hard and we have become a real part of the community here now. We want to achieve the same in Southport.”

He believes there is a real need.

He said: “There is a real gap in the market in Southport, because bigger companies have been taking a lot of the traditional funeral firms, there is a need for a local, independent firm that can give more time and provide more of a personal service for families.

“Although we are looking to open our new premises in Southport in Late September / early October, we are still organising funerals here at the moment.

“We are not bound by county boundaries. We have recently carried out funerals in Southport, Bootle, Ainsdale, Ormskirk and most of the surrounding towns and villages. We are not restricted by difference and even offer a concierge service to pick up families and meet them at our funeral home.

“It is more important that people find the right funeral director for them.

“At Massam and Marshall Independent Funeral Directors we are highly professional. We want to give a level of distinction and high quality service but at an affordable price for everyone.

“It is about being accessible for people and doing everything we can to make the service as special as possible.”

In the national lockdown when singing in church or other facilities was not an option, David also used his skills as a singer to ensure hymns could still be heard live and was humbled at the opportunity to provide this small but meaningful addition for families.

He said: “We are always available, and on hand to help people to plan their funerals and to give advice to anyone who needs it and to help them to choose the best options for them.” 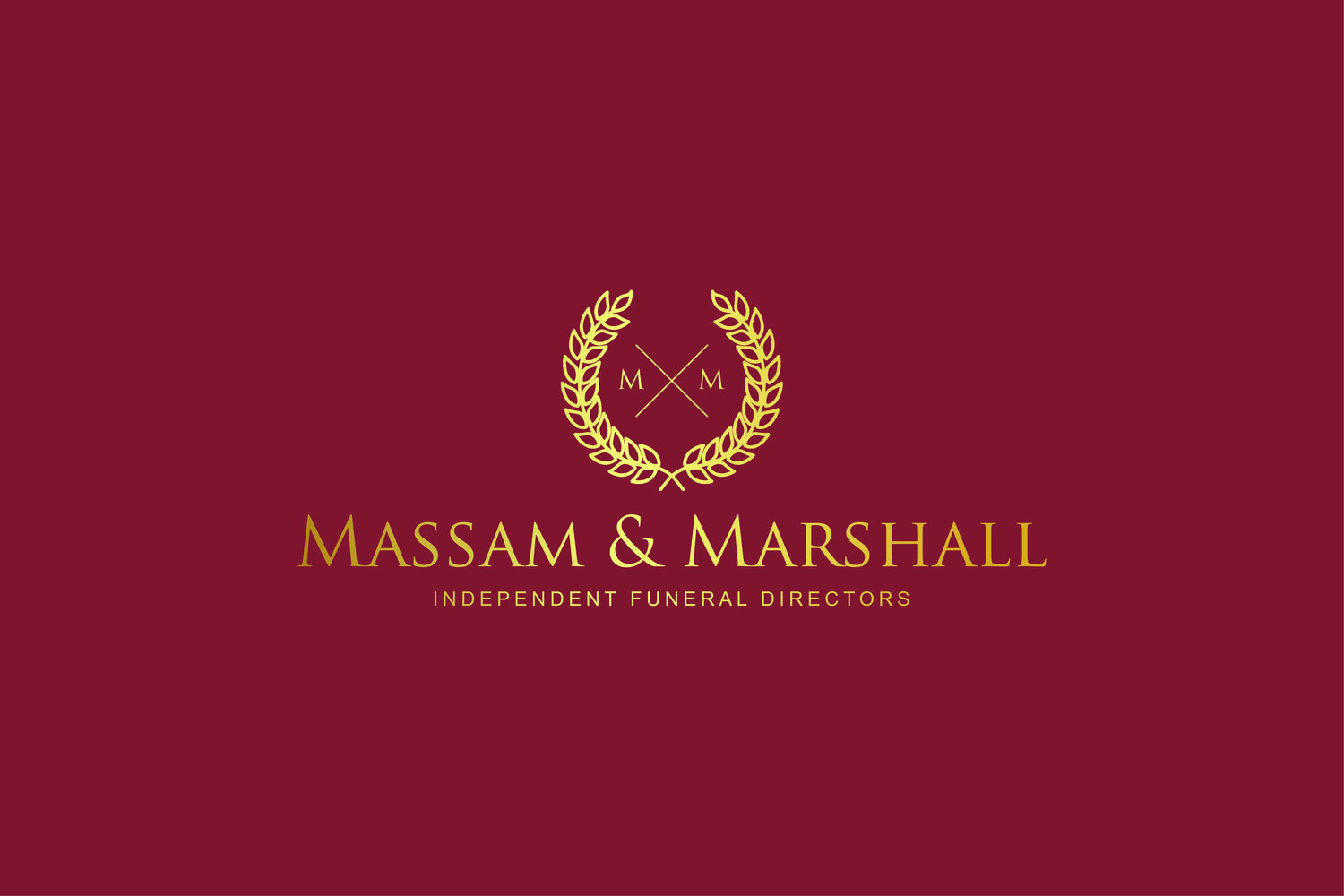