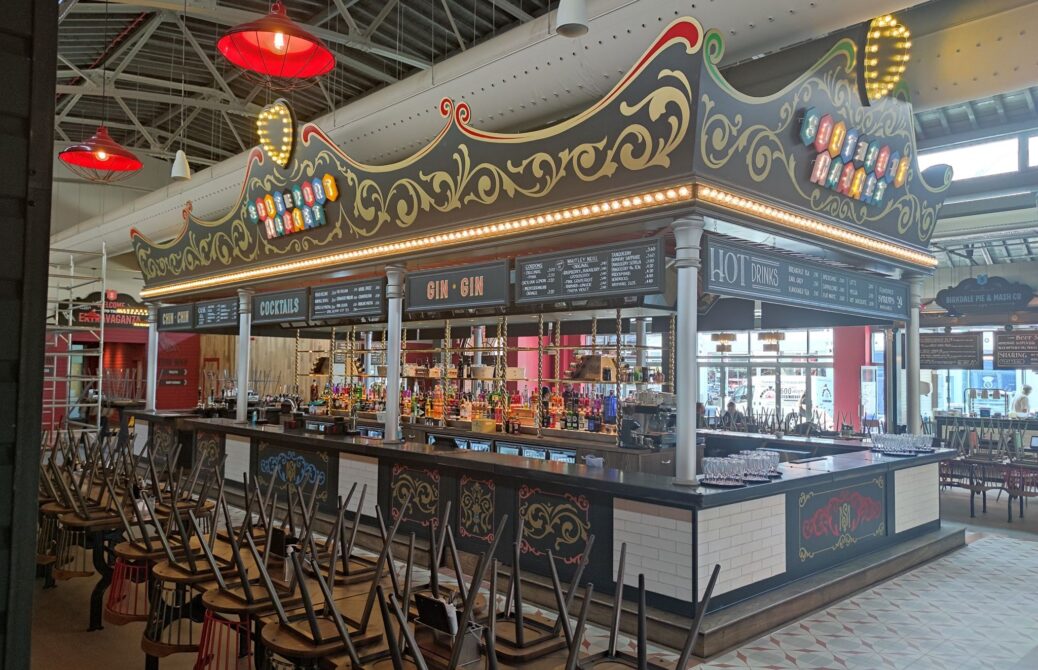 Food lovers are going to be ridiculously spoiled for choice when the all new Southport Market opens its doors this week following its £1.4million transformation.

So what can people expect?

I was honoured to be invited to enjoy a look around the building as the final preparations take place ahead of the official opening of this exciting new venture at 10am this Thursday (22nd July).

There is only one word for this place – wow. Make sure you take a look for yourself.

Food and drink markets have enjoyed huge success in other areas, with venues such as Altrincham Market, the Baltic Market in Liverpool and Mackie Mayor in Manchester.

In those locations it is not just the places themselves which have succeeded – they have also acted as magnets for other new businesses around them.

Here in Southport, our food market is not yet open and already we have seen a £500,000 investment to transform for the former McDonald’s building on the corner of King Street and Market Street – empty since 2014 – while an attractive looking new cafe is opening across the road from the market, in two shop units which have also been closed for a number of years.

The Market Quarter is about to become a new destination in Southport which will help existing businesses nearby.

We need a bounce in Southport, we need optimism, we need momentum. The new Southport Market will be a real talking point for visitors from around the region, putting our town firmly on the map. Beales department store opens on Lord Street next month. Other projects such as Southport Cove, the Southport Pleasureland transformation, the Marine Lake Events Centre, the Grand Casino hotel project and others will all add to the real renaissance of our resort.

Staff at Pitamu at Southport Market

I love the design of the new Southport Market. The building itself may be one of our town’s oldest landmarks, but there is a modern, fresh, playful feel to it.

It has a nod to Southport’s seaside heritage – the market by the sea perhaps – with decorations inspired by local landmarks including Southport Pleasureland and Funland.

I am looking forward to seeing the hall of mirrors in there – and the historic Southport photos – and the brilliant new events space.

There are dozens of tables and chairs (with backs on) to make this a real social hub, a new meeting point in town for people of all ages.

Sefton Council’s Tourism Team and others, led by Mark Catherall and Jo Dwyer, have spent the past two years really driving this project, supported by £900,000 Southport Town Deal funding from the Government and £500,000 from the Liverpool City Region Combined Authority. They have done a superb job.

They have been ably supported by a small army of traders and other professionals, including: builders Medlock; architecture and design practice DV8 Designs; Southport firm SC Wrought Iron, which created the gates and railings around the building; photography from Mark Shirley at ShiftF8; and others.

Local firms have been used as much as possible, which has been brilliant to see.

That remains true of the stallholders inside the market too – visitors will recognise many of them when they venture in!

The owners of units such as Pitamu, Doon And Oot, Allotment, Birkdale Pie & Mash, Hector’s Mexicana and others are all local independent traders. 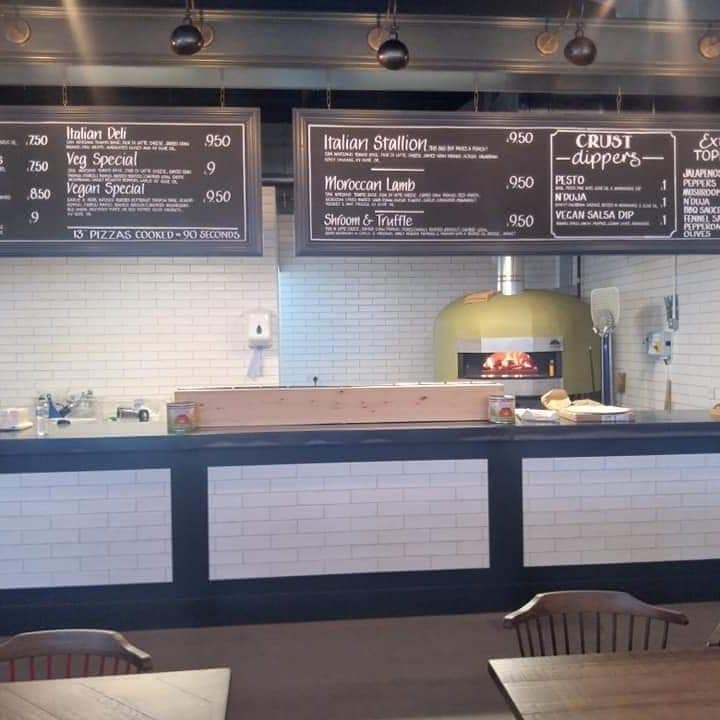 It is lovely to see family-run Blackhurst Butchers, which has been in the Market for nearly 50 years, proudly continuing to serve customers from its brand new unit at the front of the building on King Street.

All units except one have been let on the basis of a percentage of turnover, removing risk and allowing local entrepreneurs with an exciting and innovative idea to come in and give it a go.

There is an exciting mix of food on offer, which will appeal to everyone (and, thankfully, between generations!)

No longer the argument between a family over where to go and eat – everyone can choose their favourite international delicacy before meeting together to sit down.

There is so much choice available, it is going to take a few visits to do it justice!

All of these units are set around a spectacular looking bar in the middle of the venue which is operated by Mikhail Hotel & Leisure.

It is fantastic to see fully accessible toilet facilities in there, really making it a market for all.

The new events space at the back of the building is really promising. It’s going to be a great community space, with events such as beer festivals, comedy nights, markets, and more.

The new monthly Southport Makers Market, which takes place on the first Sunday of every month, should be a great place to be from now on, now that the market alongside is open too.

Southport Market opens at 10am this Thursday (22nd July) and will then be open 10am until late Wednesday to Sunday for the time being as they find their feet and get up and running.

Head down and take a look! We would love to know what you think.