Happy eighth birthday to pub with the best views in Southport 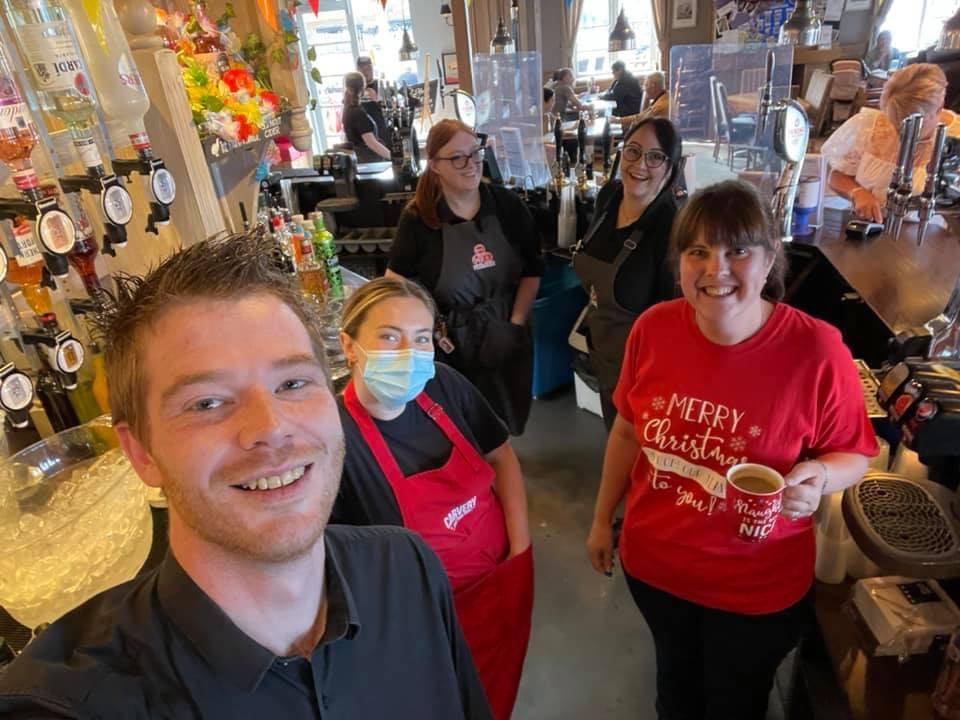 A pub with some of the best views in Southport celebrates its eighth birthday today!

The Marston’s pub is famous for its roast carvery meals, its perfect location, its brilliant beer garden, its child friendly nature and its many events.

The venue was officially opened on 14th October 2013 by Mayor of Sefton, Cllr Maureen Fearn, and consort Frank Winrow. 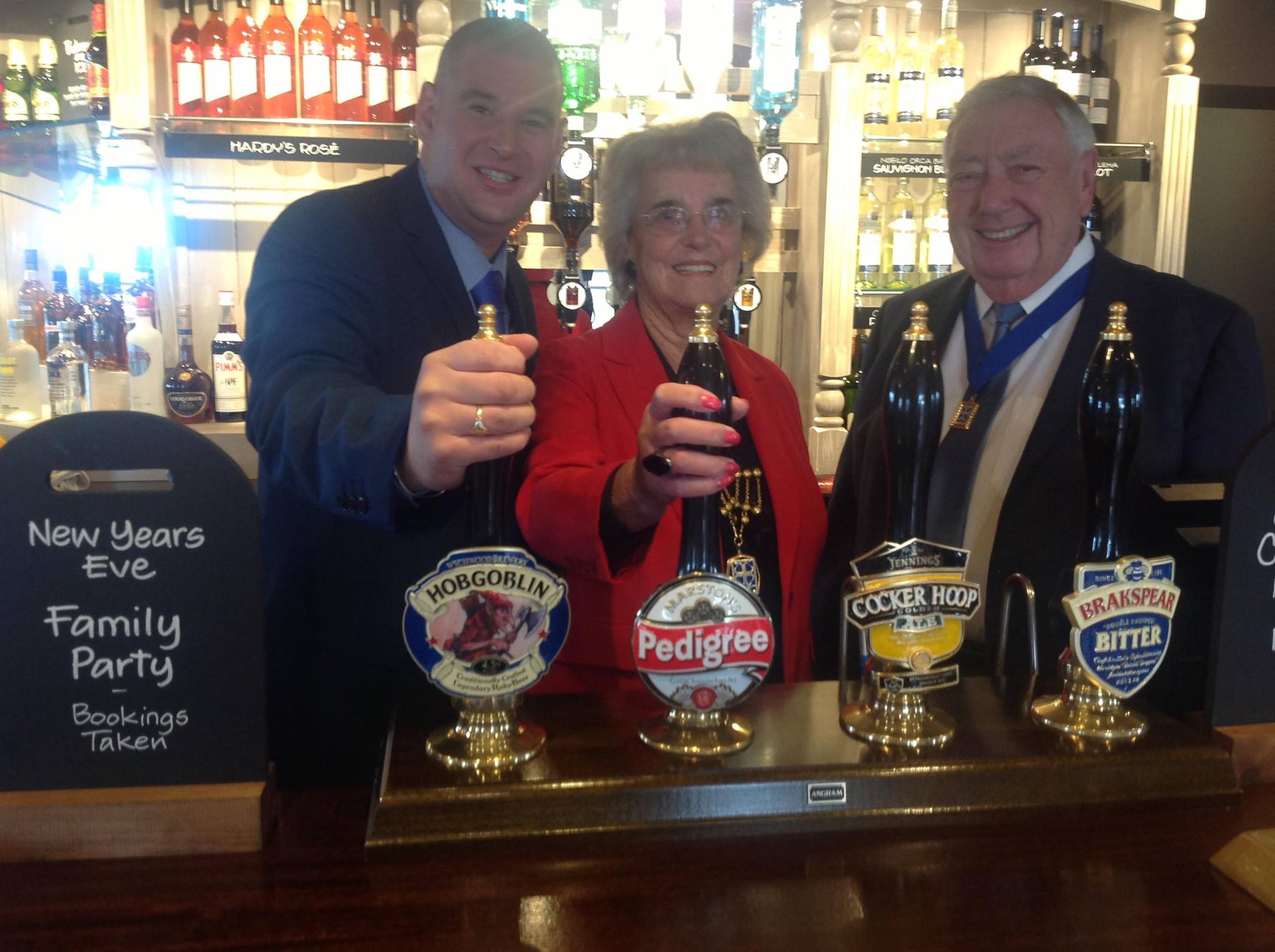 The Guelder Rose pub in Southport was officially opened on 14th October 2013 by Mayor of Sefton, Cllr Maureen Fearn, and consort Frank Winrow

After months of closure during lockdown, the pub has now bounced back, enjoying a busy summer and now looking forward to a fun festive season.

“We have had a tough 18 months but we seem to be getting back to normal. 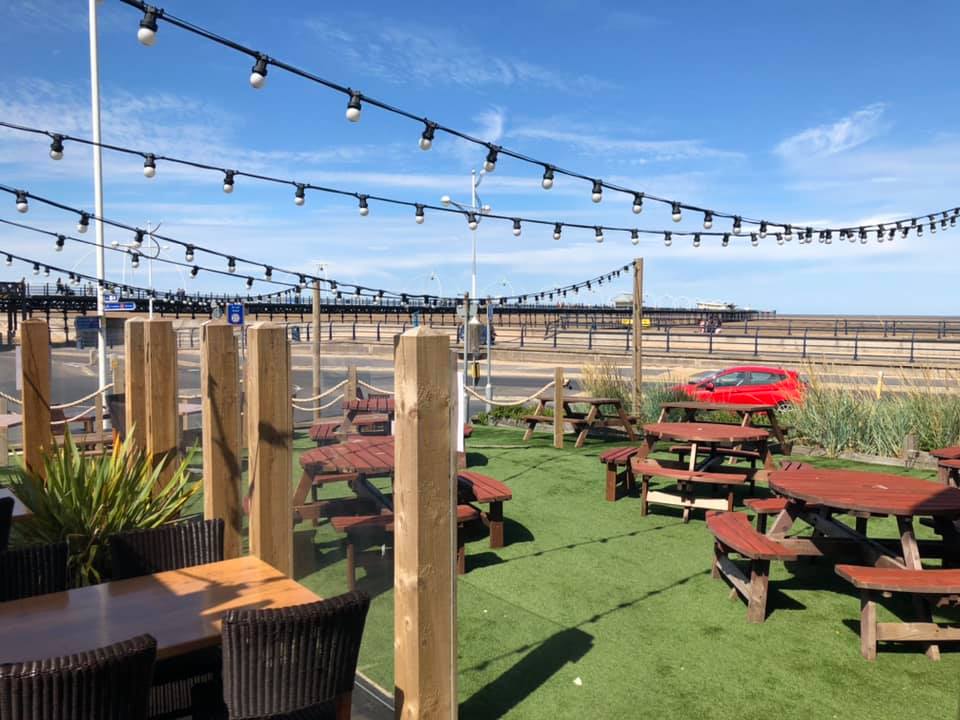 The Guelder Rose pub in Southport

“The Carvery is more popular than ever and we have loads of Christmas events planned to try and get guests back out and about after such a quiet Christmas last year.

“As you can see from our photo, we are looking forward to Christmas already!”