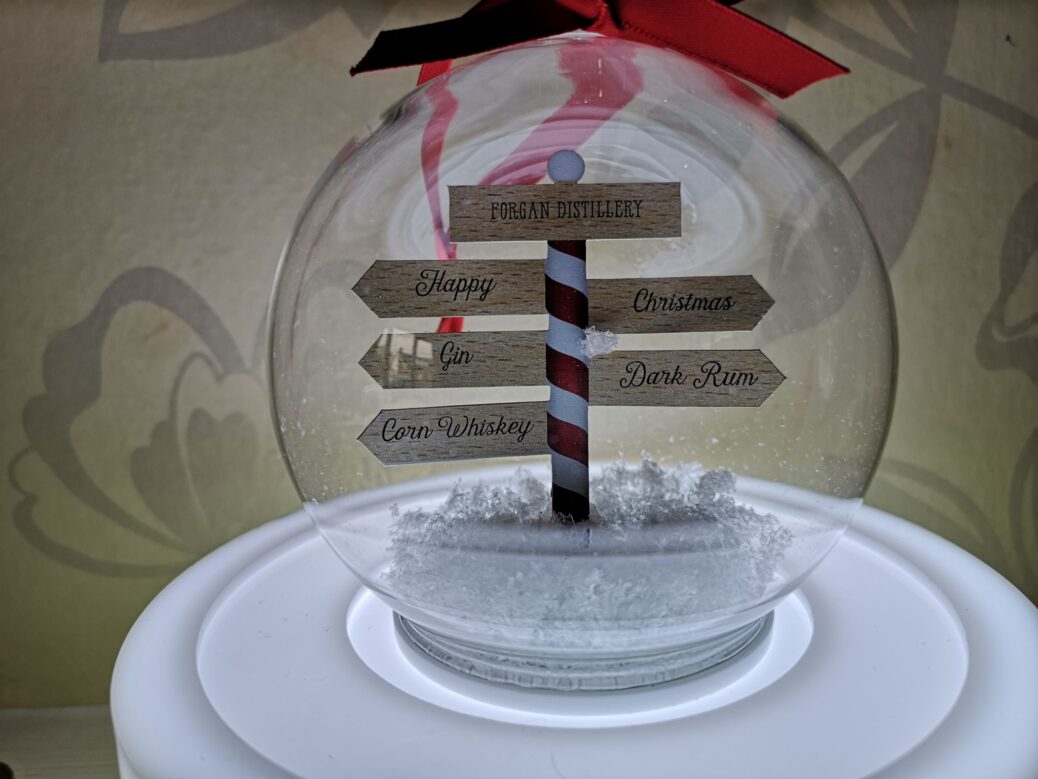 Forgan Distillery near Southport is launching an exciting new product.

The business, based in Banks, already produces a range of top quality gins, dark rums and whiskeys, which it distills and produces in a painstaking process from grain to glass.

Now Forgan Distillery is excited to launch a unique new whiskey which is made to a traditional USA Southern States recipe.

“It’s our corn whiskey, exactly the same except we’re bottling and not barrelling it so there’s no aging. People also call it Moonshine!

“It will be available as a 200ml bottle number matched with a 700ml bottle of the aged whiskey when that’s ready or as a stand alone 700ml bottle.  All bottles are individually hand numbered.

“It’s a true moonshine and we’re the UK’s only producer.”

The new White Dog bottles will be available from  https://forgandistillery.com and from selected local stockists including Churchtown Deli, on Botanic Road in Churchtown in Southport.
Churchtown Deli also stocks other Forgan Distillery products. 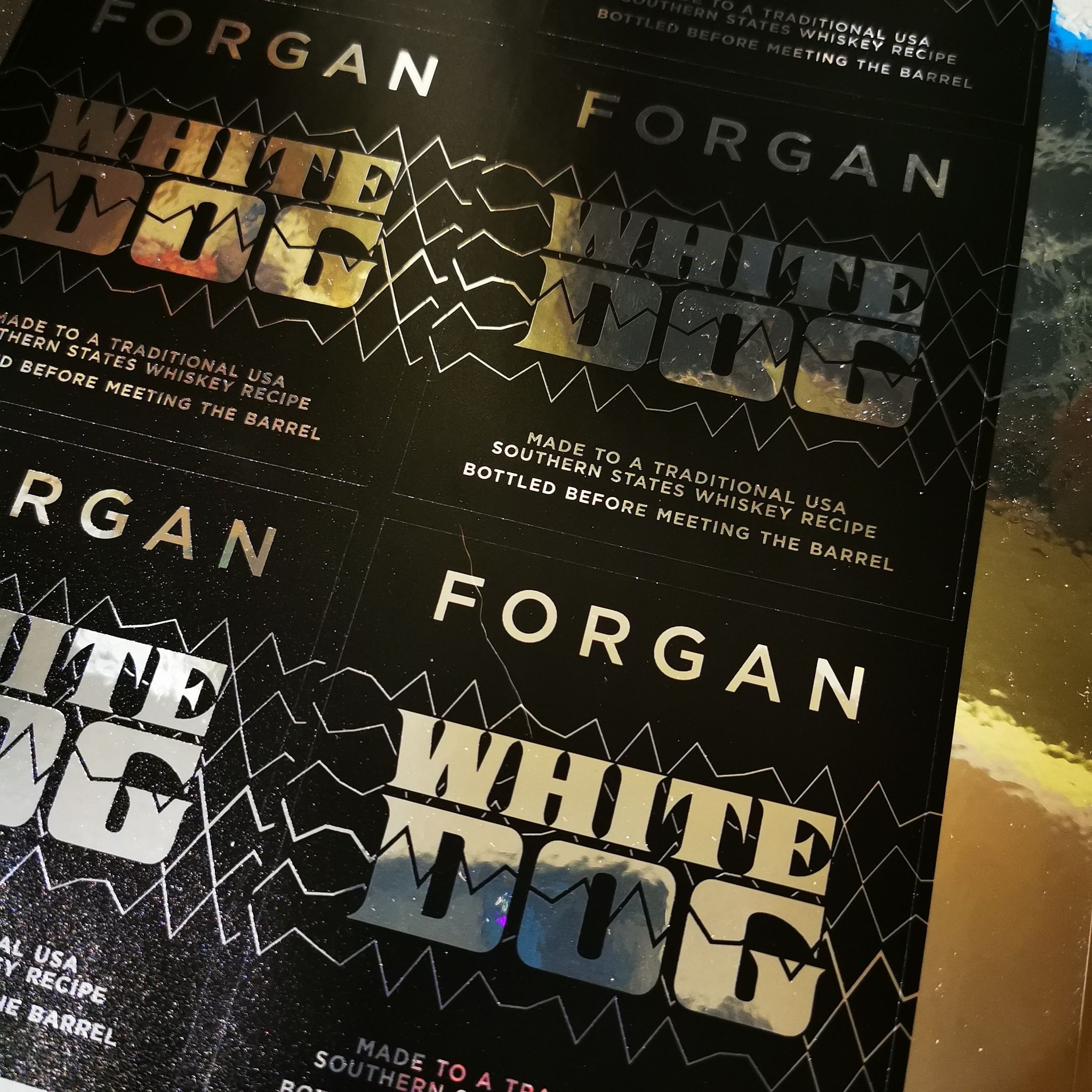 The firm, based in the coastal village of Banks, near Southport, provides specially crafted products for those who enjoy what they savour.

Philip Robbins gave up his career in electro mechanical engineering and IT to pursue his passion.

Learning about his craft and earning his rare Distiller’s Licence took Philip a year while his bottles take several weeks to make.

The Forgan Corn Whiskey has its roots back in the 1990s, when Philip spent some time in the USA – although some of its taste is much closer to home.

Philip said: “I use local produce for my Corn Whiskey. The corn for it grows on the other side of my fence in Banks!

“I am not allowed to call it Bourbon, because it is not made in the US, but it is made to a traditional USA Southern States Bourbon recipe and has a very similar taste.”