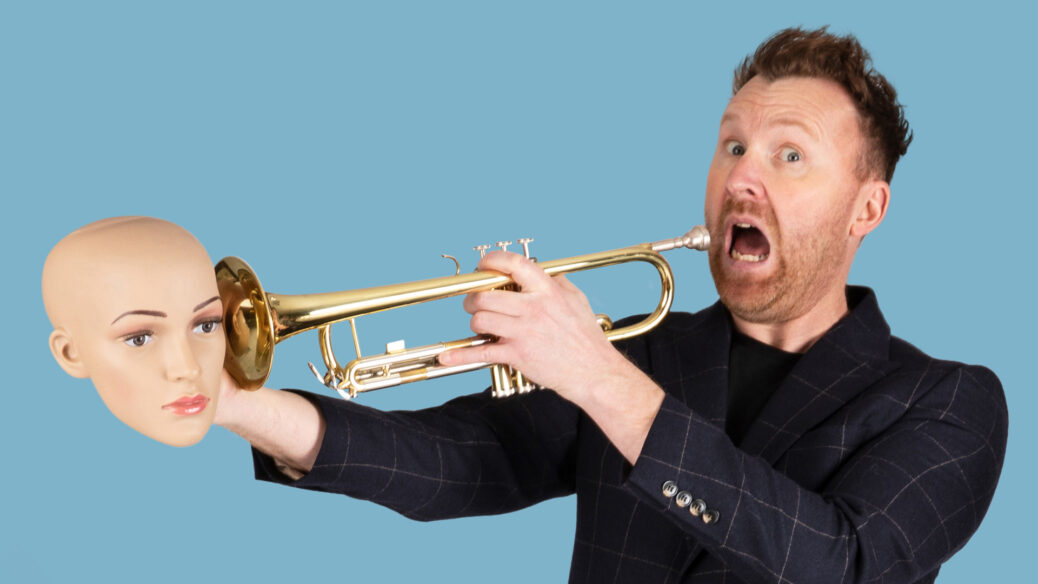 The Southport Comedy Festival can announce yet another big name for this year’s spectacular event.

The 11th annual Southport Comedy Festival will once again take place under canvas at Southport’s Victoria Park in a luxury heated and seated marquee courtesy of Elite Marquees.

“Following heart surgery last year where he had five stents put in his arteries, Jason Byrne has not only had his heart unblocked and been given a new lease of life, but his whole career has been unblocked too! The constipation of Covid has been cleared, live entertainment has been colonically irrigated and readied up for us all. The bans from social media platforms have been lifted and Jason is back dishing up platters of fun to everyone.

“Join Jason live on stage at the Southport Comedy Festival on Saturday 15th October as he unleashes what he does best. Guaranteed pure and utter unblocked joy and laughter.”

Tickets go on sale this Friday at 10am from the Southport Comedy Festival website.

Jason joins an already stellar line-up at this year’s festival which includes TV names Milton Jones, Maisie Adams, Chris McCausland and comedian, blogger and author of Best Seller Learner Parent Sam Avery with even more exciting names to be announced in the next few weeks and months.