England Coastal Path to link Southport with Lancashire and Liverpool 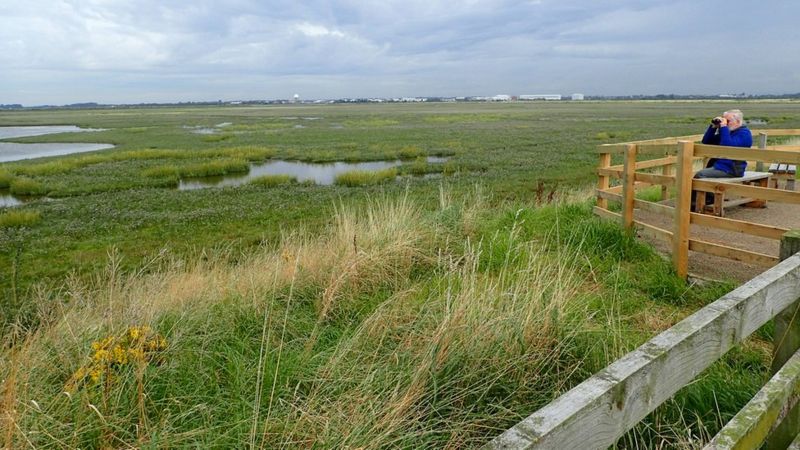 Southport will be an integral part of a brand new 72-mile (115km) walkway along England’s coastline between Merseyside and Lancashire.

The new coastal route will see Natural England create a route linking Cleveleys near Blackpool with the Pier Head in Liverpool.

Walkers would be able to enjoy some stunning scenery and landmarks along the way, including Southport Pier, the RSPB wildlife reserves in Hesketh Bank and Marshside and Antony Gormley’s Iron Men statues at Crosby Beach.

It is hoped the scheme will attract more visitors into Southport, providing a boost for local hoteliers, restaurateurs and shop owners through a new form of eco tourism.

If approved, it would be part of the 2,700-mile England Coastal Path plan.

The work will also see a path built for the first time linking the city of Preston with the coast.

It is the second phase of the wider route through Lancashire after the pathway between Cleveleys and Silecroft in Cumbria was revealed in January.

Ginny Hinton, Natural England’s area manager for Cheshire to Lancashire said: “This new stretch provides wonderful opportunities for locals and visitors to get up close to wildlife in some of the numerous nature reserves on the paths.”

An eight-week public consultation is due to end in December.

Natural England said it expects work to be under way – and hopefully completed – by the end of 2021.