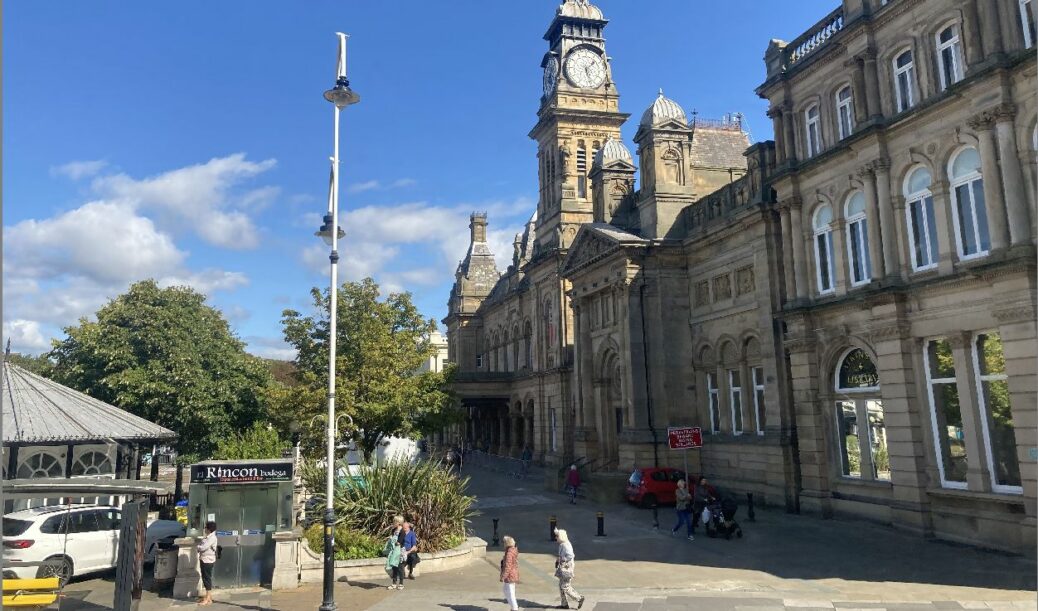 The Boundary Commission has confirmed that it will carry out an Electoral Review of Sefton next year.

Southport is currently proportionately disadvantaged, with five Southport wards in the top 8 of the most populous wards in Sefton. The Electoral Review could give the town greater political representation.

The last review took place 20 years ago and many changes in population shift have happened since.

There is a significant difference with the likes of Park Ward in Aintree with 11,500 people (4% decline) and Blundellsands in south Sefton with 11,300 people (0.4% decrease).

The changes will not be made on current numbers in wards, but on estimated numbers in 2029. This could particularly impact on areas such as Churchtown and Maghull, where hundreds of new homes are in the process of being built.

“The Boundary Commission for England has now confirmed that an electoral review of Sefton will take place starting in March 2023.

“It is nearly 20 years since our last review, which culminated in all-out elections in 2004.

“The outcome of the review will be the Commission recommending to government the number of councillors we have and the number and geographical make-up of the wards in the borough.

“The Commissioners will consider the warding arrangements in the borough based on the principles of equality of electors, community identity and the effectiveness and convenience of local government.

“Interestingly, unlike parliamentary reviews which are based on factual evidence from an earlier point in time, they will base their recommendations on the estimated borough population in 2029. The process will start in March 2023 with final recommendations going to government in April 2024 in time for all-out elections in 2026 (we have a fallow year in 2025).”

The Boundary Commissioners were due to brief all councillors on 15th September 2022 via a Teams meeting.

The Parliamentary Boundary Review is still scheduled to be completed in July 2023.

The next Parliamentary General Election must be called no later than December 2024.