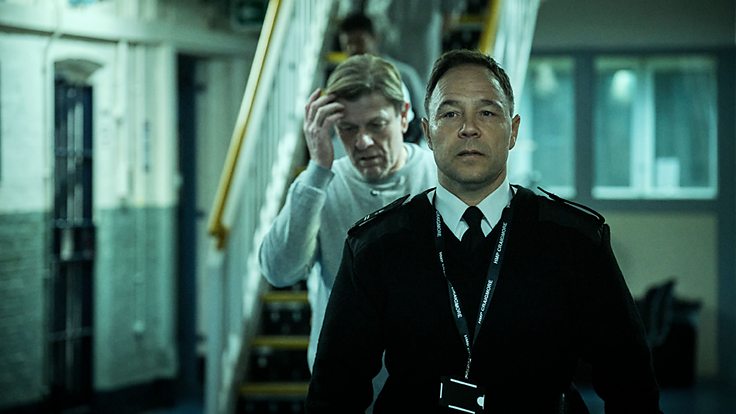 The first trailer, new pictures and launch date for Time, a new drama by Jimmy McGovern, have been released by the BBC.

The three-part series, written by Jimmy McGovern, will air weekly on BBC One from Sunday 6th June at 9pm, with the full series available as a boxset on BBC iPlayer once episode 1 has aired.

Mark Cobden (Sean Bean) is newly imprisoned, consumed by guilt for his crime, and way out of his depth in the volatile world of prison life. He meets Eric McNally (Stephen Graham), an excellent prison officer doing his best to protect those in his charge. However, when one of the most dangerous inmates identifies his weakness, Eric faces an impossible choice; between his principles and his family.

Sean Bean and Stephen Graham star as two men on the edge in this emotional and thrilling portrayal of life in a British prison. What does it take to survive? 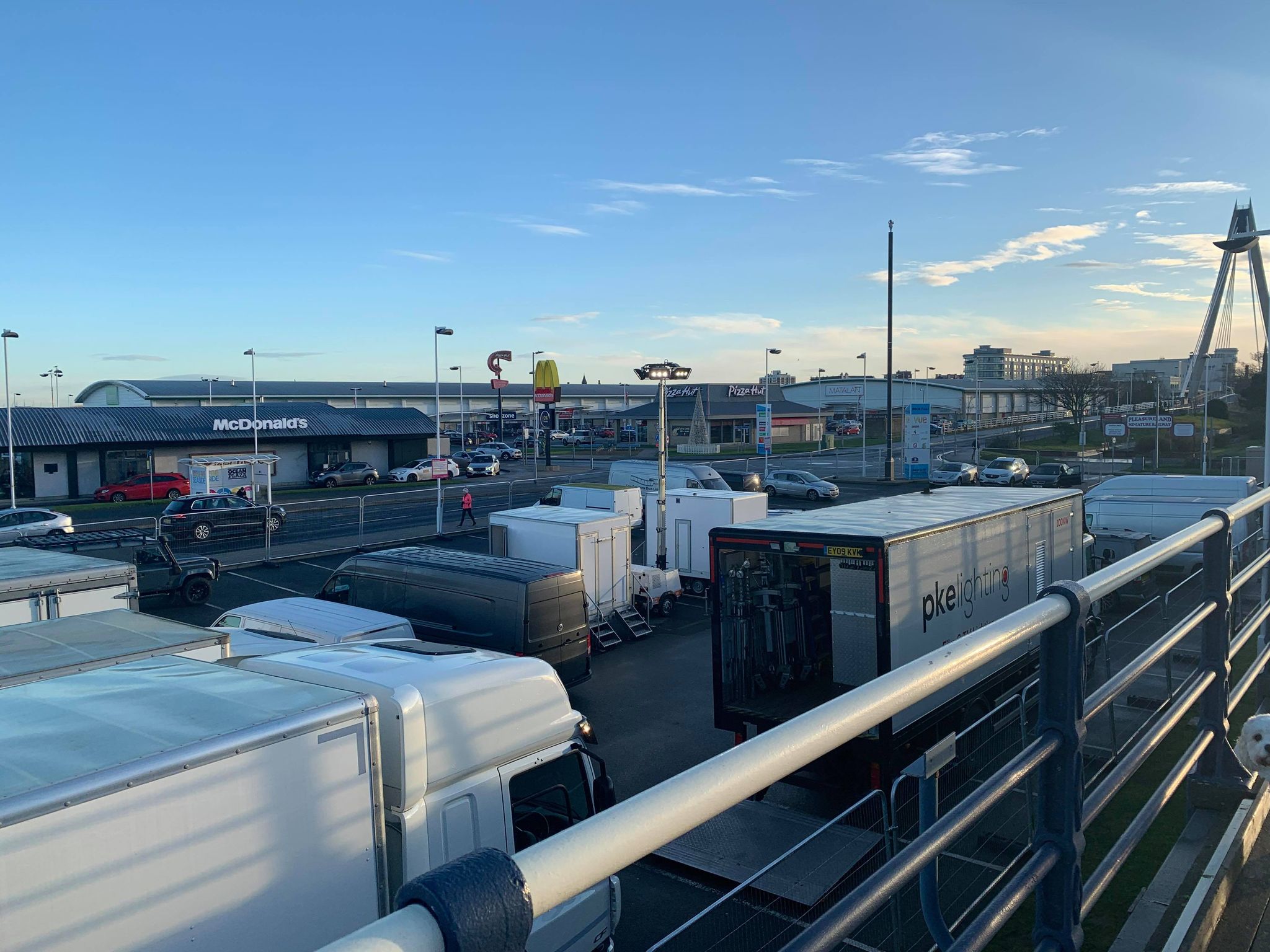 Writer Jimmy McGovern said: “The BBC have given me a brilliant young director and two of the greatest actors on the planet. I am overjoyed.”

Sean Bean said: “Getting to be involved in a Jimmy McGovern drama again is a real privilege and it will be great to be reunited with Stephen. Mark Hebden is another of Jimmy’s complex and superbly written characters and I am looking forward to bringing him to life on screen.”

Stephen Graham said: “It is an absolute honour to be working with Jimmy again, I’m feeling blessed. I’m excited to be working with Lewis as I have heard so many incredible things about him as a director, I can’t wait to get stuck in. Of course, I am made up to be back on set with Sean.” 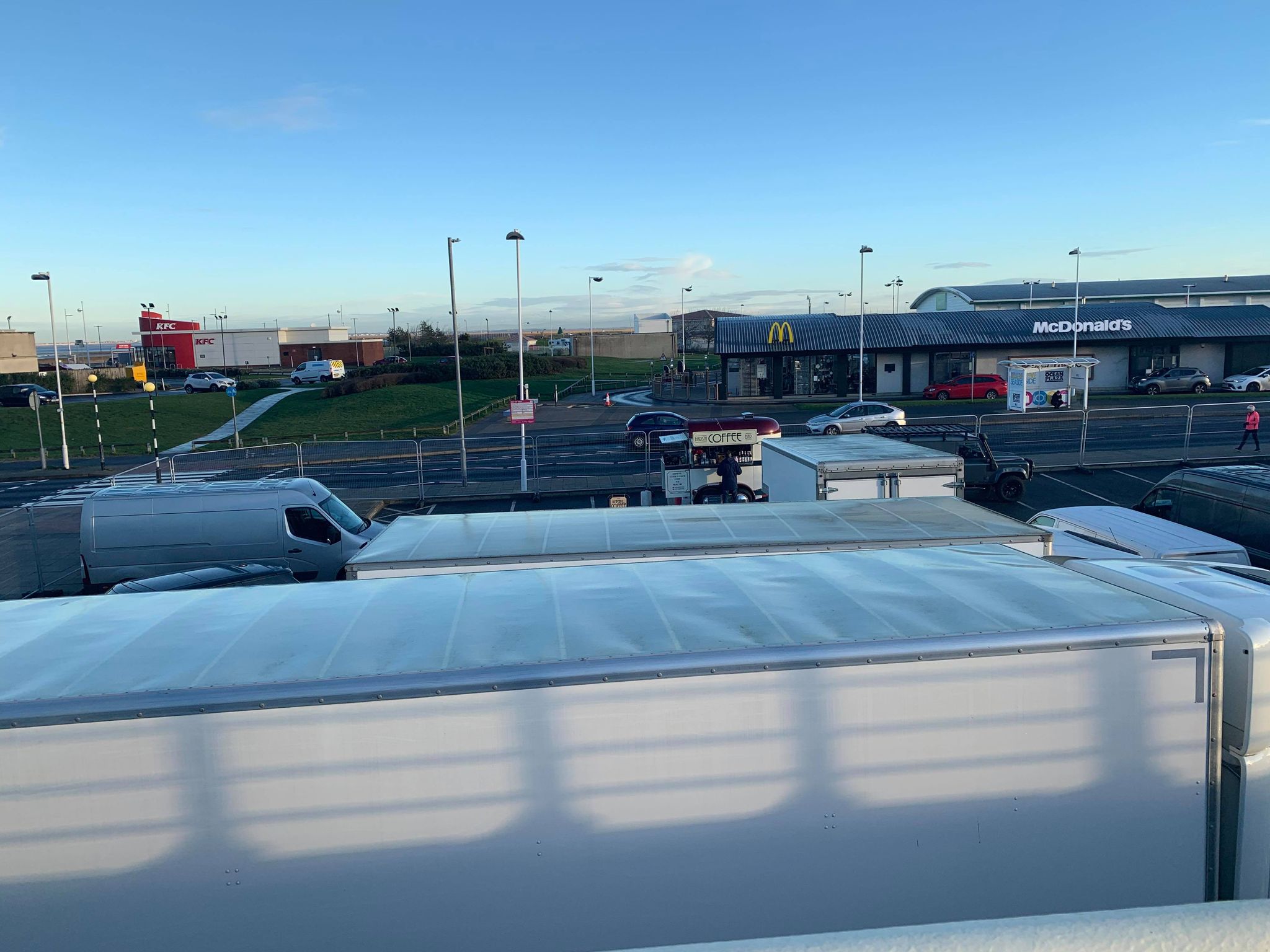 Piers Wenger, Controller of BBC Drama, said: “Jimmy has a unique style of creating thought-provoking dramas which tell raw and emotional stories, and Time is exactly that. With Sean and Stephen in lead roles, Jimmy and Lewis behind the camera, Time is a shining example of British drama talent at its best.”

Time is made by BBC Studios Production for the BBC. It was commissioned by Piers Wenger, Director of BBC Drama, and Charlotte Moore, Chief Content Officer. It is directed by Lewis Arnold and executive produced by Tom Sherry and Michael Parke for BBC Studios Production and Lucy Richer for the BBC alongside Jimmy McGovern, Sean Bean and Stephen Graham. The producer is Simon Maloney and the series is distributed internationally by BBC Studios.

Time was filmed in and around Southport and Liverpool, and secured funding and support from the Liverpool Film Office through the LCR Production Fund.