£9,000 raised through Botanic Gardens Family Fun Day as organisers give thanks

Home £9,000 raised through Botanic Gardens Family Fun Day as organisers give thanks 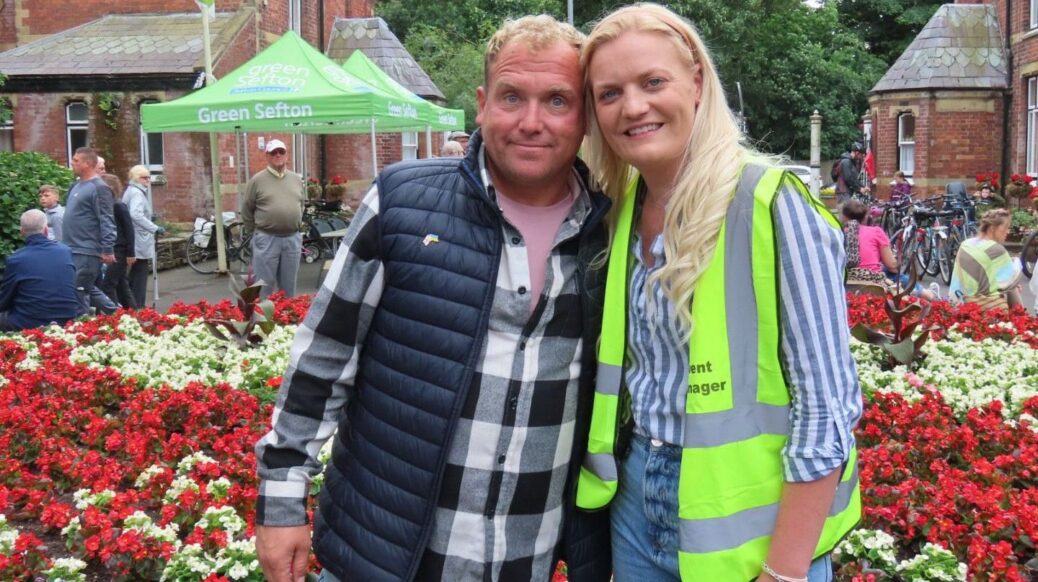 Over £9,000 has now been raised to improve the Botanic Gardens in Churchtown in Southport after the huge success of Sunday’s Family Fun Day at the park.

The event, which saw thousands of visitors enjoy a range of attractions, was organised by the Make A Change For Botanic campaign group.

It was supported by the Botanic Gardens Community Association, whose volunteers have led the maintenance of the gardens for the past 11 years; by Green Sefton; by the Rotary Club of Southport; and others.

Make A Change For Ben was set up by David Rawsthorne last year after the tragic death of his best friend, Ben Smith-Crallan. Ben, 37, died after falling into the lake at the park.

People who would like to donate to the campaign can do so via the Make A Change For Botanic page on JustGiving here. 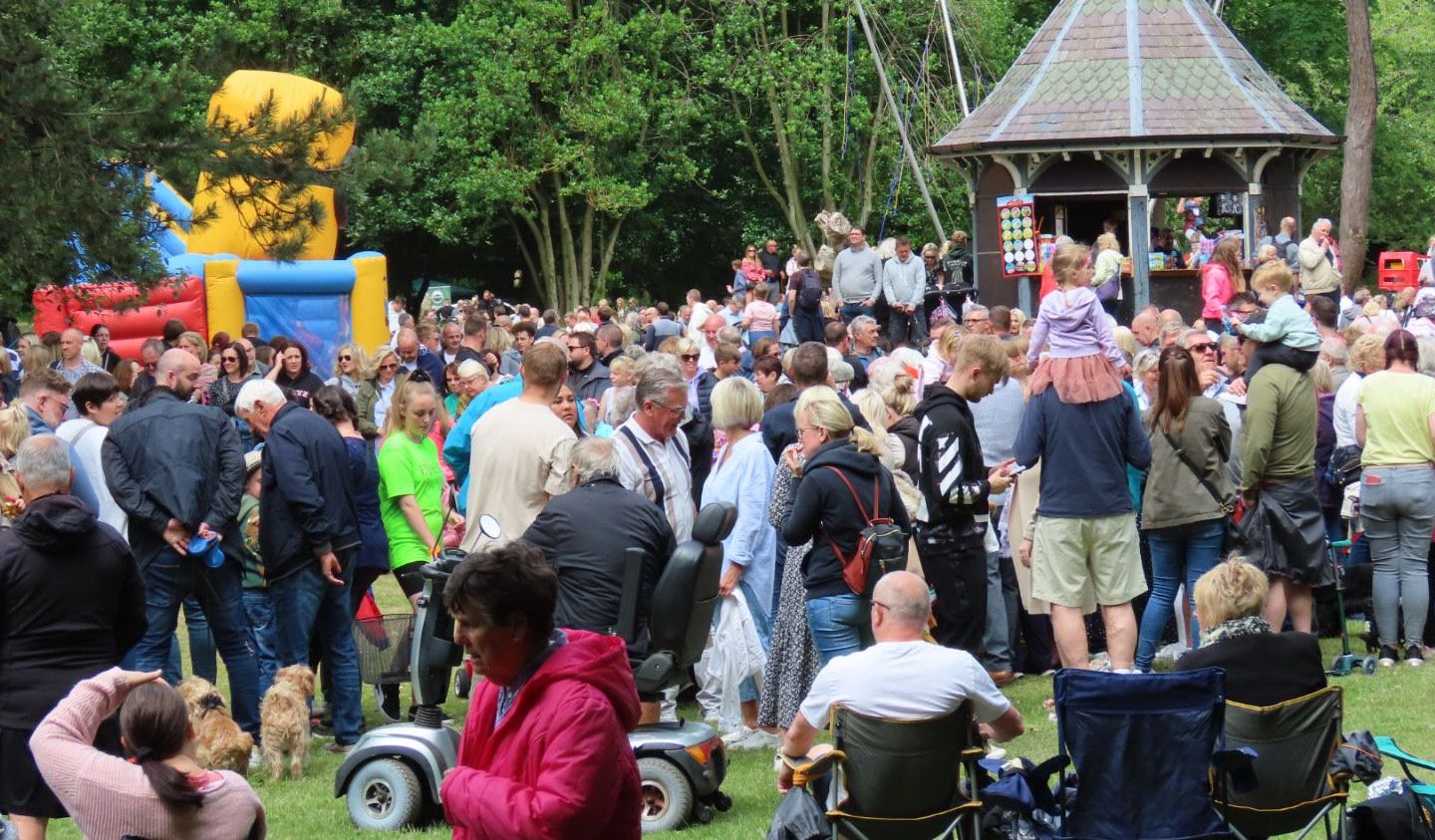 An incredible £37,000 has now been raised through the campaign since it began.

Two new water aeration fountains have recently been installed in the Botanic Gardens lake, but more money needs to be raised so dredging can take place.

David’s aim, and of fellow campaigners, ever since has been to raise awareness of the desperate need to clean up the Botanic Gardens Lake.

This remains the main focus of this campaign, along with helping to raise funds for other repairs, renovations and initiatives.

The Family Fun Day was organised by Jess Thwaites.

She said: “A couple of days on from the amazing Botanic Gardens Family Fun Day I just wanted to take the chance to not only reveal the total sum raised around the event but also to add some thank yous. 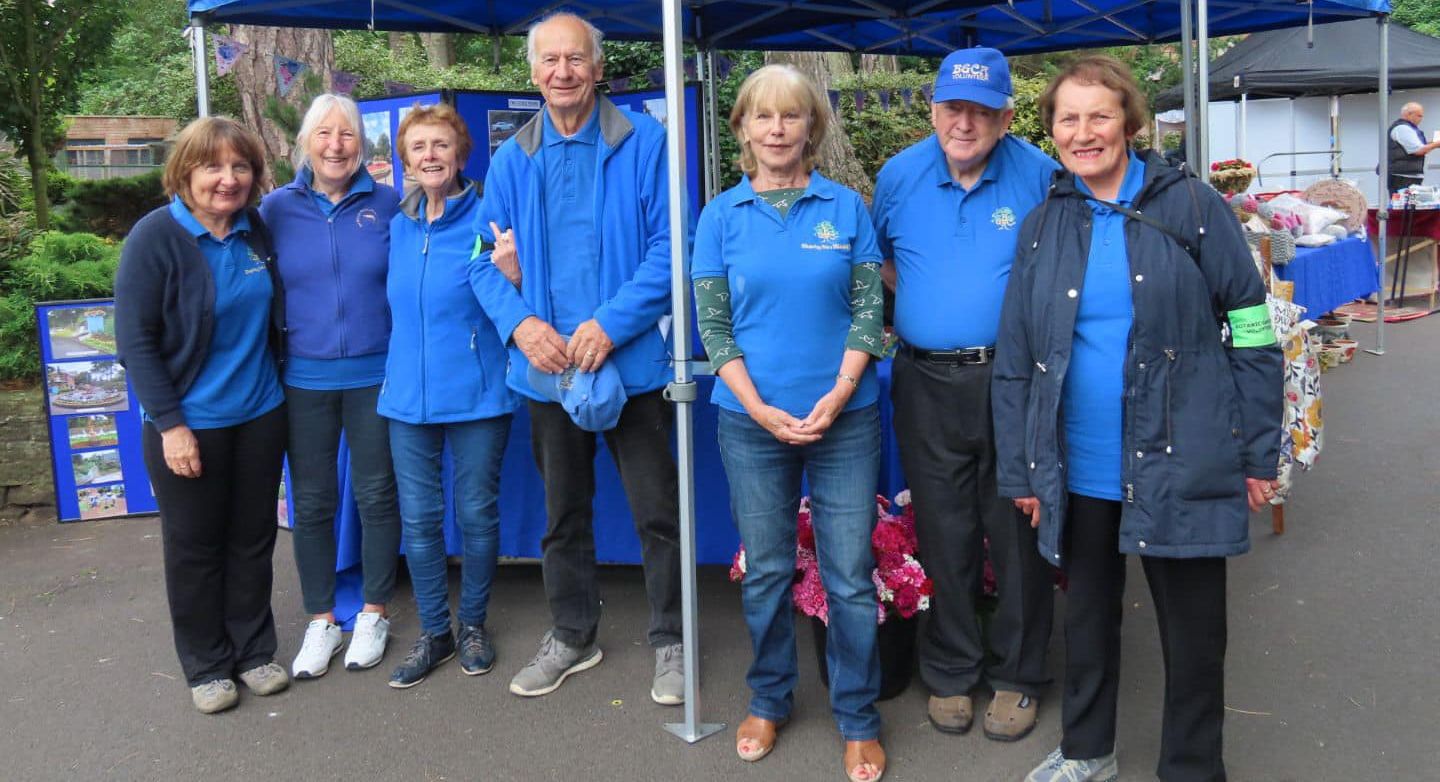 “I’ve met some incredible people since joining the campaign to support David Rawsthorne and I’m grateful to you all.

“I would like to thank David Rawsthorne, David Cobham, Lindsay Fiona, Sammi Rudge, Paul Tasker, Sorcha Mai O’Brien, Claire Simmo, Lucy Smith-Crallan, Gareth Lloyd-Johnson, Thomas de Freitas, Cassie James, Claire Kelly, Steve and Gail Settle, Andrew Brown, Josh Laidler and the Green Sefton team, Martin Sarbutts, Stewart Reynolds, Chris Ry-Anne and all of the volunteers. This includes my friends and my family Roger Thwaites and Kate Thwaites and most of all my kids and my better half without whom I would be lost.

“All of these people have put so much into the campaign behind the scenes which helped make the day what it was. 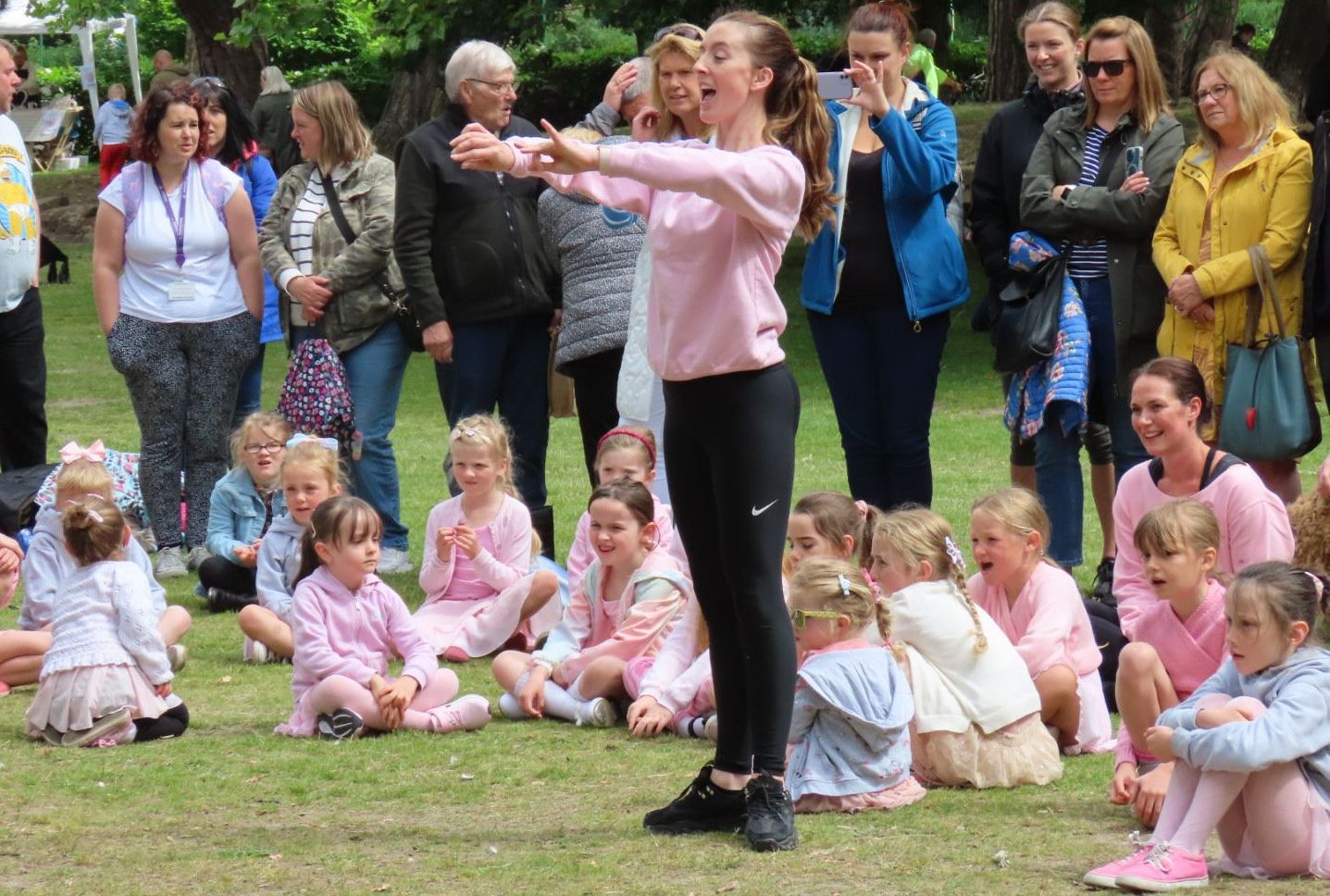 “The feedback has been incredible and it seems everyone that came had a great time.

“I’ve loved seeing everyone’s pictures and messages so my biggest thanks is to all of you who came and showed your support.

“This event wasn’t a ‘fundraiser’, it was a ‘fun day’ to celebrate the park and raise awareness of the campaign – yet we’ve managed to raise £2,267.85 in cash donations from the public. “Another £7,000 of generous donations has been raised from our sponsors – Monkey Puzzle Nursery in Southport – plus from The Settle Inn, the stall holders, local businesses including The Dram Gift Shop, local councillors and the events we had attended who all thoroughly enjoyed the day too, such as Paris Bubble Entertainment and iZorb. 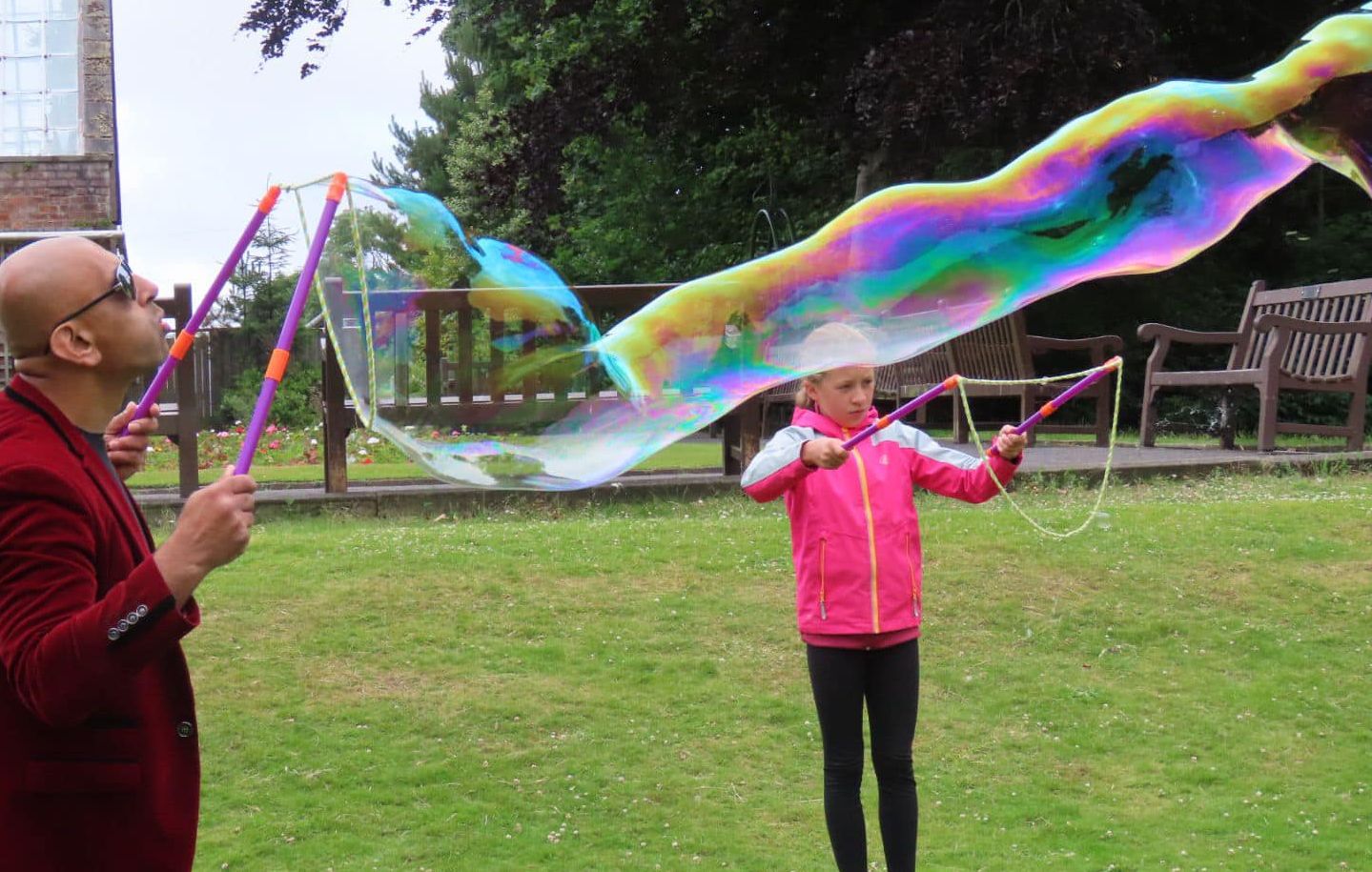 “I’m hearing on the waves that people want another Botanic Gardens Family Fun Day next year! What a fantastic compliment. We will see….

“Keep your eyes peeled in the meantime for any Botanic Gardens Community Association events and support them where you can.

“Thank you all again.”